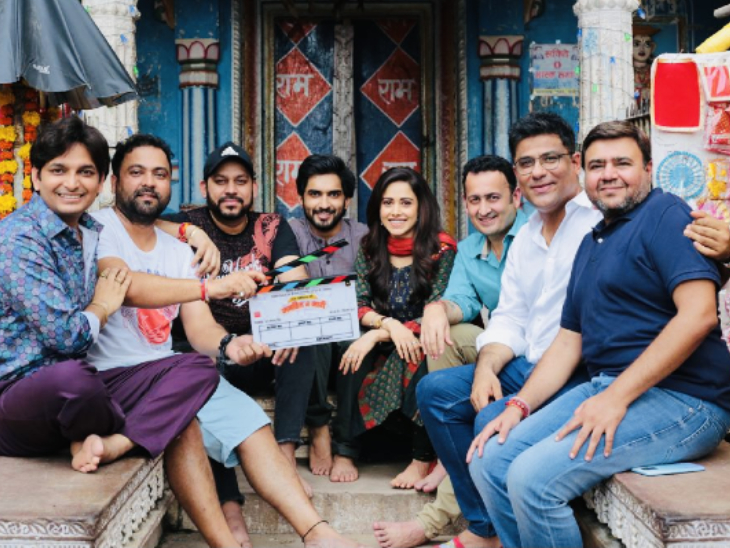 ‘Ek Womaniya Sab Par Bhari, Public Interest Mein Information Released…’ This dialogue is from the movie ‘Janhit Mein Jaari’ written and produced by Raaj Shaandilyaa. This film, being made on a serious issue, is being woven with satire. Apart from Nusrat Bharucha in this film, there are actors like Vijay Raj, Tinu Anand, Anud Singh, Ishtiaq Khan, Paritosh Tripathi. Jai Basantu Singh is directing the film. Now Raj Shaandilyaa has told about many interesting facts related to the film and its making in a special conversation with Dainik Bhaskar.

This is how the idea of ​​the story came
The more crowded the world is increasing, the more people are becoming lonely. I saw crowds everywhere on buses, trains, airports. Thousands of applications are coming for one post. Population affects things like education, our employment, crime etc. Its thought came because what should happen, so that there is a way to stop it. What will you explain to the people? Especially women, because children have to do them. It all came to the thought that such a film should be made. Then sat down to write and wrote the story in a month. Generally no one lays hands on such stories. I felt that I would not be able to produce what I have written. The idea of ​​the film came to me in the year 2017. But ‘Dream Girl’ got busy. After its release thought that now it should be made.

The subject is serious, but will be shown with humor
‘Continuing in public interest’ is on population control. The population that is increasing in the country today, if measures are not taken on it today, it will take a huge form. Efforts have been made to bring awareness about the population, so there will definitely be talk of condoms etc. What is right and what is wrong for a woman. All that a woman can do when she realizes this is shown. Small town girl becomes more dangerous. This is a complete family film. The subject is serious, but with humour.

Nusrat Bharucha was the first to come on board
Apart from Nusrat Bharucha, the film also stars Anud Singh, Vijay Raaz, Tinu Anand, Ishtiaq Khan, Paritosh Tripathi, etc. First of all Nusrat Bharucha came on board, after that everyone kept coming. Nusrat is in the role of a condom sales executive. Here he has a very different role from the films so far. She is a small town girl who is educated. Wants to move forward in life. Looking for job. He gets a job as a sales and promotion executive in a condom making company. The story revolves around his job. She goes from medical store to place to sell condoms, then what are the challenges she has to face being a girl. She explains how to people about it and succeeds in it. This is all part of the story.

Tinu Anand used to sit with glasses from morning till evening.
Wanted to work with new people, so new music directors, choreographers and singers are new. The new talent works with a passion. Now how many people are getting repeated, so thought new talent should be launched. Tinu Anand is also playing such a role after a long time, so he had a lot of fun while working. He has played the role of a blind man, so he used to sit with glasses from morning till evening. It was very interesting to work with him. It was great fun working with him as well as Kya, Vijay Raj etc.

Post production work in progress
The total shooting schedule of the film was 45 days. Completed it in two schedules. Shooting started from 19 October 2021. The first schedule was about 35 days and the second 10 days. Shoot has been done in Chanderi for 30 days, Gwalior and surrounding areas for 5-6 days. Presently the post production work is going on. The film will be ready in a month. The release date will be decided after the film is made. 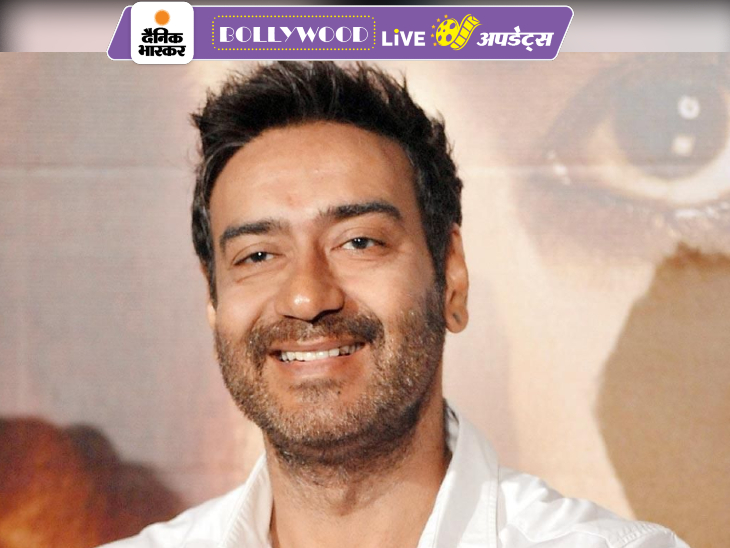 Bollywood LIVE Updates: Ajay Devgan will start shooting for the remake of ‘Kaithi’ from next week, Vidya will once again become Monjulika in ‘Bhool Bhulaiyaa 2’ 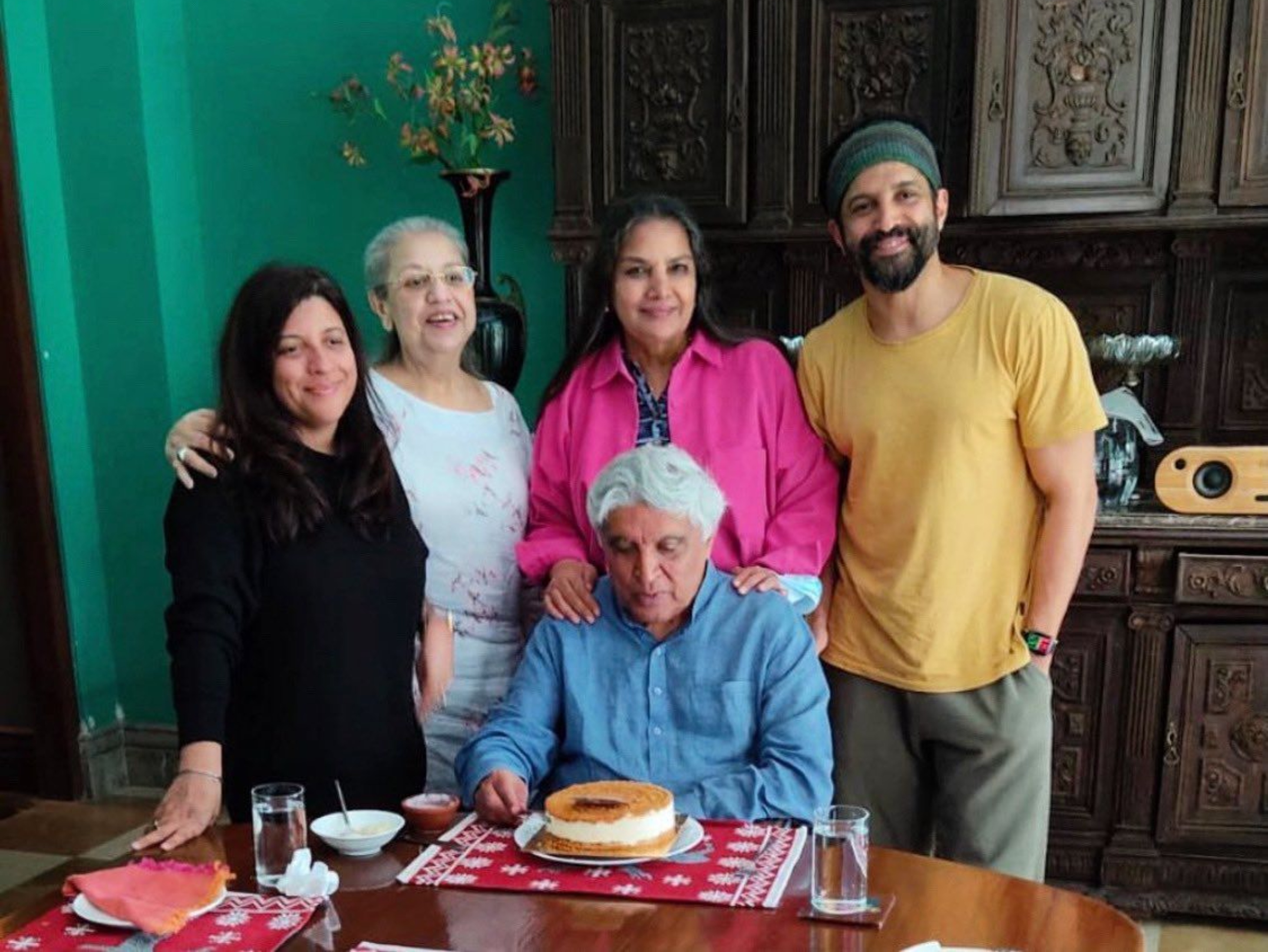 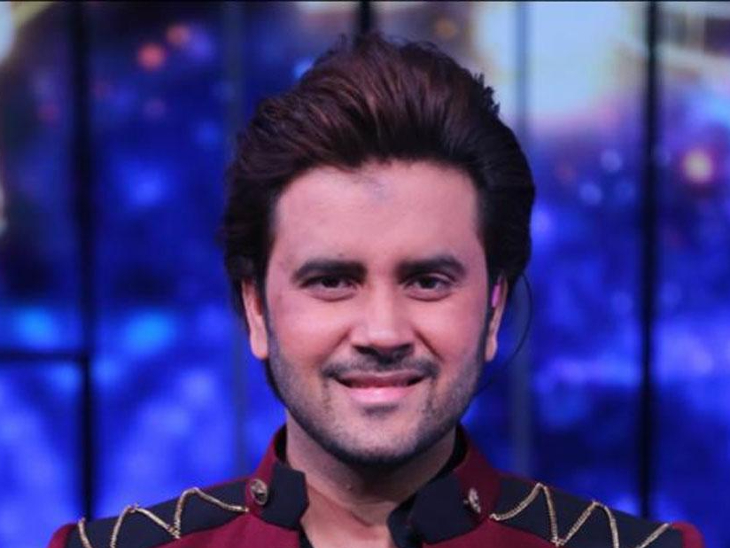 Conversation: Singer Javed Ali said – 5 singers were being discussed for the Hindi version of the song ‘Shrivalli’ from ‘Pushpa’