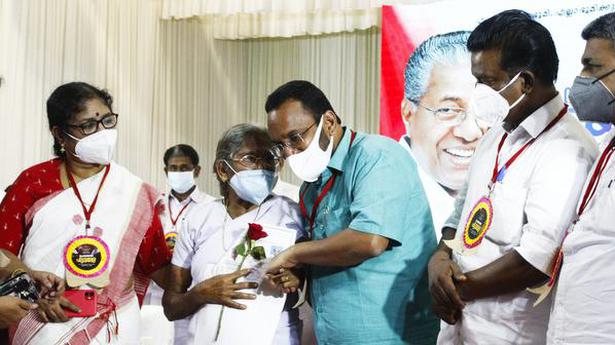 As many as 3,575 title deeds are distributed in Thrissur district during Pattaya Mela

Fulfilling the land reformation mission in Kerala is the main goal of the second Pinarayi government, Revenue Minister K. Rajan has said.

While 13,514 title deeds in 77 taluks were given away in the entire State, 3,575 of them were distributed in Thrissur district. Of this, 270 were for forest lands.

Mr. Rajan said the main objective of the government to distribute land for all landless people in the State has becoming a reality though the Pattaya Mela.

“A special drive will be organised to find a quick solution for the more than 1 lakh pending petitions at land tribunals and taluk land boards. A special system will be set up for this. The objective is to solve all petitions within two years,” the Minister said.

Along with giving away title deeds, providing land for the landless was also important, he said. “We will clear encroachments and illegal possessions of land and distribute them to the landless,” he said, adding that the Unique Thandaper Project was meant for this purpose. The project would help find out whether anyone held surplus land, he said.

“All village offices will become smart. The objective is to introduce digital system in all village offices. People can download the necessary certificates on their smartphones,” said Mr. Rajan.

A joint team of the Revenue Department and the Forest Department will conduct examination in case of title deeds for forest lands. All eligible high-range farmers will receive title deeds, he said.

The day proved to be a dream come true for many fed up with running from pillar to post for title deeds for years.

One among them, Rosy Chacko, who received a title deed from Mr. Rajan could not hide her tears. The 70-year-old from Mayiladum Para, Peechi, received it for the land where her thatched house is built.

Likewise, ending a 20-year wait, Omana, who resides at the Povanchira Tribal Colony, received the title deed for 17 cents of land close to her house. The 57-year-old, a daily wage worker who lost her husband eight years ago, had been living with her two daughters. 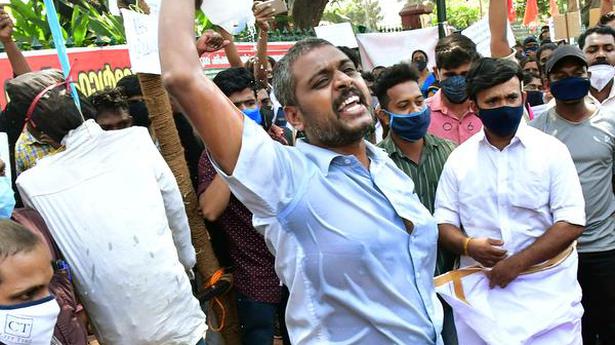