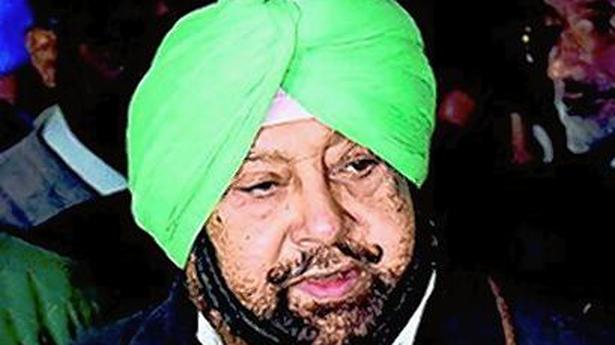 The Punjab government has decided to convene a special session of the Assembly on October 19 to bring in legislation to counter the Centre’s agriculture sector laws. The decision was taken at a Cabinet meeting on Wednesday, according to an official statement.

Chief Minister Amarinder Singh had earlier announced that his government would fight the new agriculture sector laws through legislative, legal and other routes.

The Cabinet also approved a State Employment Plan 2020-22, to fill vacant jobs in government departments, boards, corporations and agencies in a phased manner. The recruitment will be done on Central government pay scales, in line with the earlier Cabinet decision to this effect, said the statement.

The Cabinet also gave approval to notify the Rules of the Punjab Slum Dwellers (Proprietary Rights) Act 2020 for the purpose of giving proprietary rights of land to slum dwellers, thus ensuring basic amenities for them, it added.

It was also decided to allow production of quality seed potato through tissue culture-based technology, using aeroponics-net house facilities, along with the certification of seed potato and its successive generations. The Cabinet approved the Punjab Tissue Culture Based Seed Potato Bill, 2020, to meet the demand of potato farmers for quality seed potato, and enable the development of the State as export hub for seed potato in the country, said the statement. Rains cause flooding across north Telangana Final year exams to begin from first week of Oct.