A 35-year-old spectator from Chinnamanur was killed on the spot when a bull gored him at the jallikattu at Ayyampatti in Theni district on Sunday.

Murugesan of Jakkammal Street in Chinnamanur was attempting to enter the jallikattu arena from the far-end point, when he was attacked by a bull. He collapsed on the spot, police said. The jallikattu was organised as part of the annual Thai Thiruvizha under the auspices of Sri Ezhaikatha Amman Valladikara Swami Temple.

About 600 bulls from many parts of southern districts and also from Thanjavur and Pudukottai districts participated in the event, in which 315 tamers were allowed, officials said. Amid tight security and in the presence of a large posse of policemen, District Revenue Officer K. Ramesh inaugurated the sporting event.

Following tradition, the temple bull was let to pass through the ‘vaadivasal’ first, following which others bulls were let in to the arena. A total of 49 people – 31 tamers and 18 spectators – were injured in the event and referred to the Government Hospital for treatment. 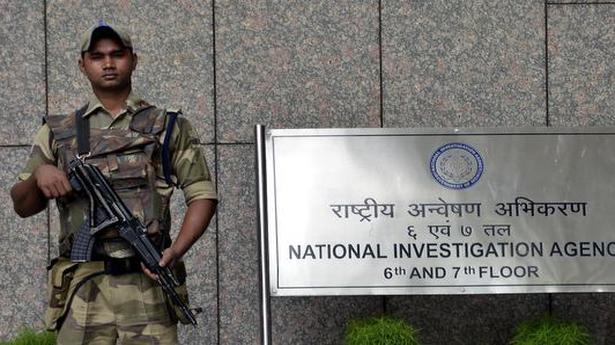 Refill bookings just a missed call away for Indane customers