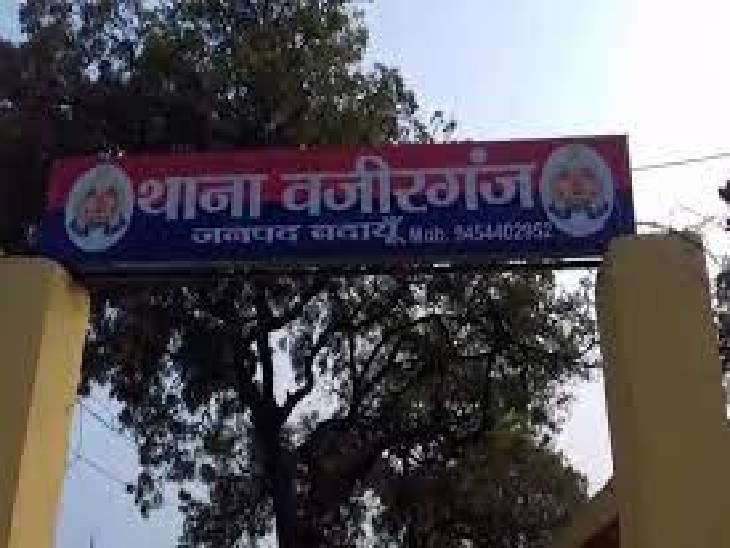 A 17-year-old minor has been kidnapped in Badaun. The kidnapping took place five days ago but initially the police registered a missing person. While later some evidence of kidnapping was found, the case has been converted into kidnapping section. At present, the police is interrogating the nominees by taking them into custody.
The matter is of Paypal village of police station Wazirganj area. Jaipal, son of Sukhveer (17), who lives here, had gone for some work five days ago. After that he did not return. When the relatives informed the police on the second day, initially the police registered a missing person. Here, four more days passed but Sukhveer’s brother Sunil feared his abduction. It was also alleged that she was abducted by a resident of the neighboring village of Barkheda. If the family members of the accused and the woman’s woman were also involved in this act, the police have registered an FIR against Komil, Rampal, Kallu and Komil’s wife Sukhdai.
love affair issue
Where and in what condition Sukhveer is at this time, even the police is not able to clarify, but in the initial investigation, the fact has also come to the fore that the matter is related to a love affair. Sukhveer had relations with a woman from the accused side and has not been found since he was caught red handed. This is the reason why the family is apprehensive of something untoward.
Accused caught, investigation continues
Here, SHO Wazirganj Prakash Singh said that the accused have been taken into custody. Many aspects are being questioned. Trying to get the teen back as soon as possible. At present the investigation of the case is going on. 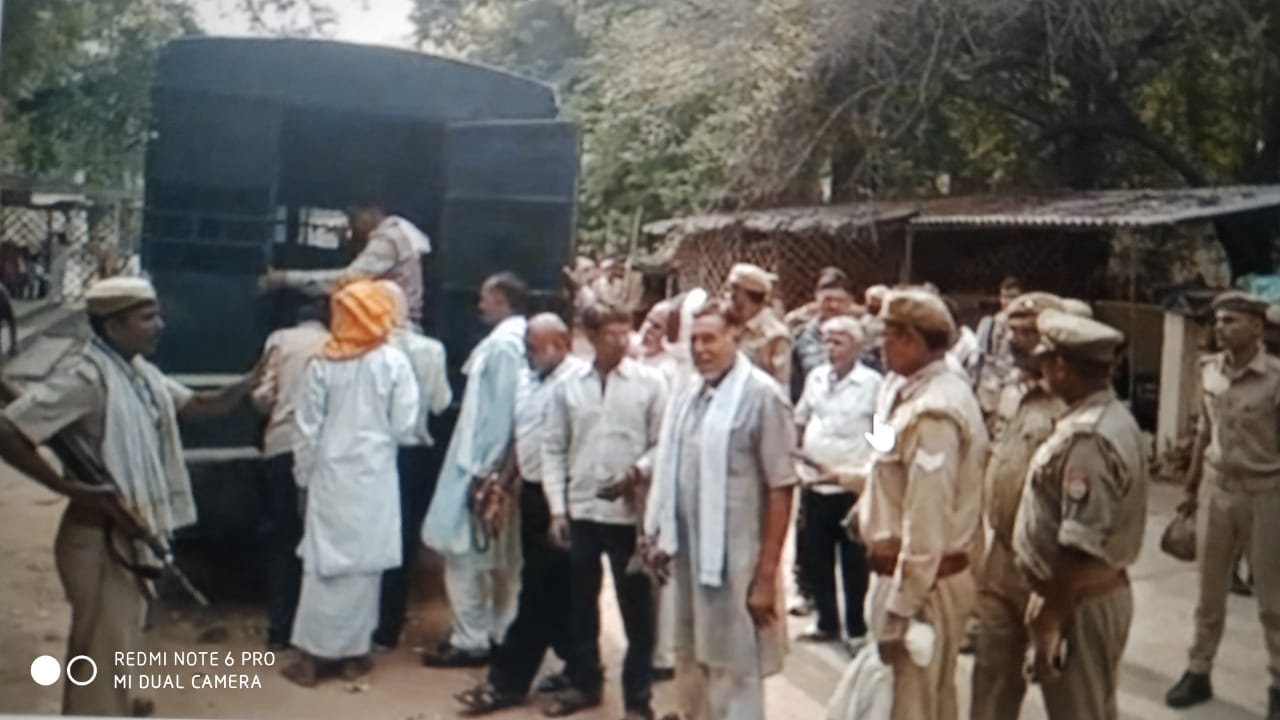 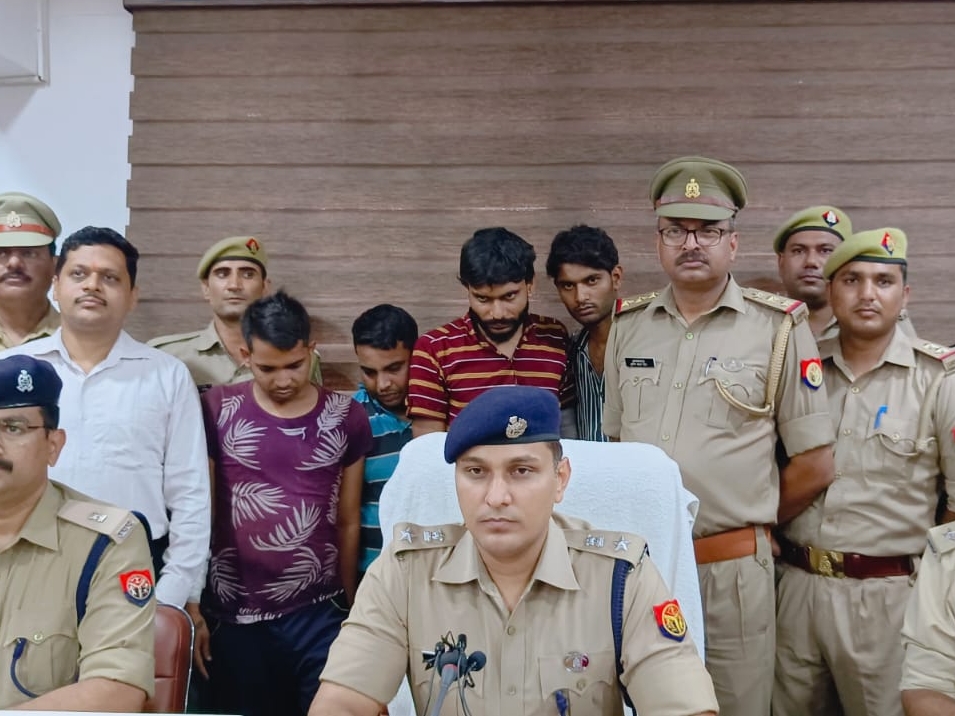