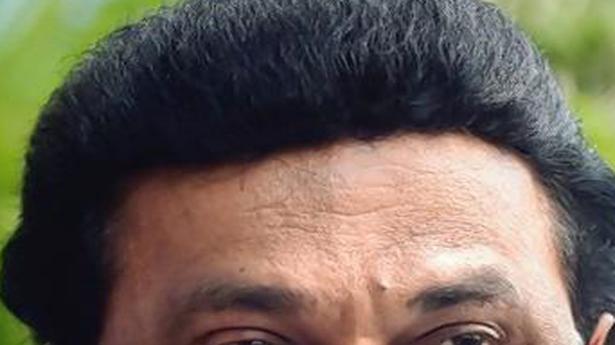 
Chief Minister M.K. Stalin has directed officials of the Tamil Nadu Generation and Distribution Corporation (Tangedco) to speed up thermal power projects which were started in 2010 and other power projects being executed in the State.

An official release said Mr. Stalin pointed out that the State was able to receive only 71% of the coal quota because of the bottlenecks in transport.

He wanted the Energy Department to tie up with power plants functioning near coal mines to generate electricity for the State.

He congratulated the department on executing cost-cutting measures that had helped to save ₹1,593 crore in two months.

He also wanted the department to have a billing software in which the assessors reading the meters at every home generated the details of consumption, and the charges were immediately uploaded for consumers to view them on their smartphones.

China hopes Malabar naval drills will be conducive to peace, not contrary 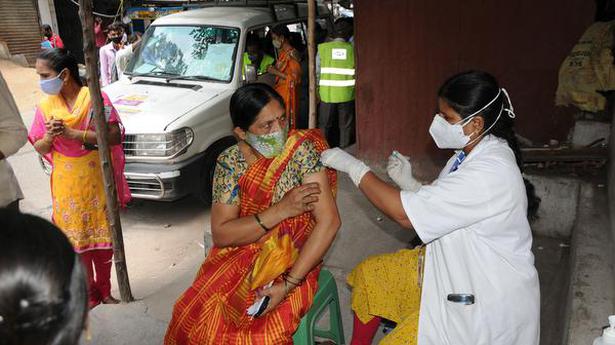