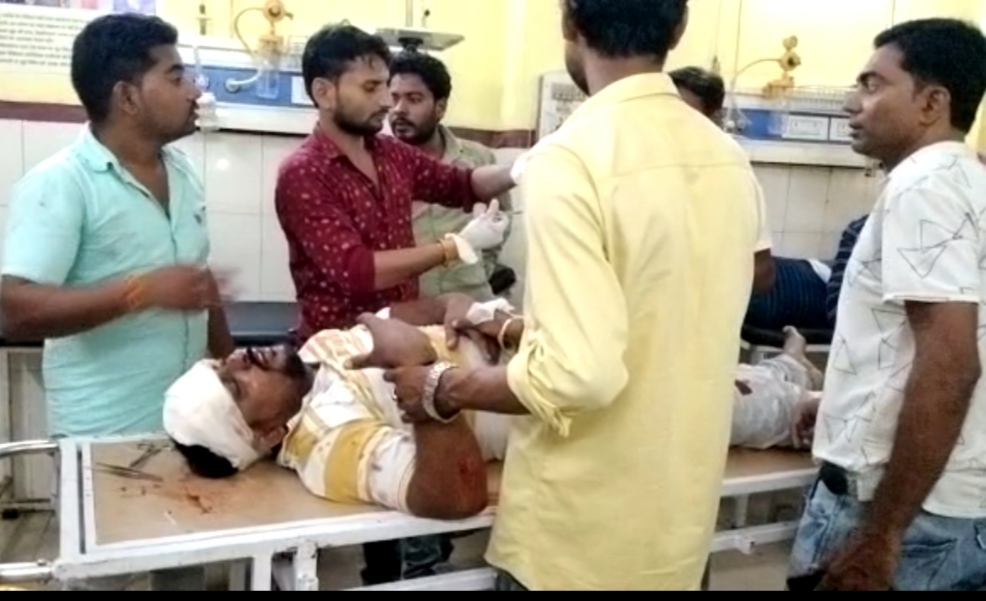 In Rae Bareli, the high speed has collided with the uncontrolled Scorpio divider. Three people were aboard the Scorpio, out of which 2 have been seriously injured. Those nearby passers-by have been sent through ambulances to the district hospital for treatment. Where the condition of both is said to be serious. The police, who reached the information, pulled Scorpio and made him stand on the side. It is being told that the three youths were crossing the over bridge near Malik Mau. The accident took place due to the high speed of their car.

The speeding Scorpio coming from the side of Faizabad under Mill Area Police Station suddenly went uncontrolled near Malik Mau Over Bridge and climbed on the divider. In which the riders Rajendra Yadav and Bhola Yadav were seriously injured. Those who were sent by the passers-by to the district hospital through ambulance, where both are undergoing treatment. Malik Mau resident Ravi Singh said that the speed of the car was very fast, due to which this accident happened, it could be due to night time. This accident must have happened due to the light of other vehicles falling in the eyes.

The doctor posted in the emergency said that both have been admitted after treatment. The injured Rajendra Yadav has a severe head injury. which has been treated.

Picture of the spot injured Bhola Yadav, who was riding in the Scorpio collided with the divider, is undergoing treatment in the district hospital

Mill area station in-charge Rekha Singh said that a Scorpio had climbed the divider. Two people on board were injured who have been sent to the hospital. The Scorpio has been made parked on the side of the road so that the passers-by do not have to face difficulties in walking on the way. 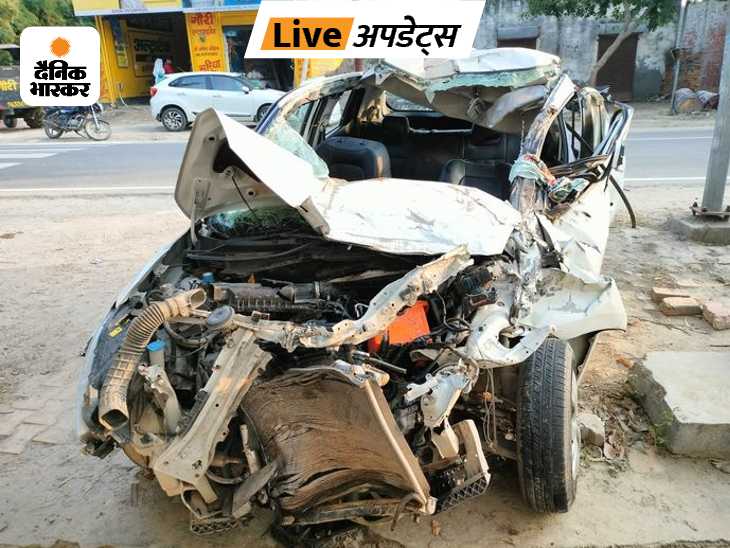 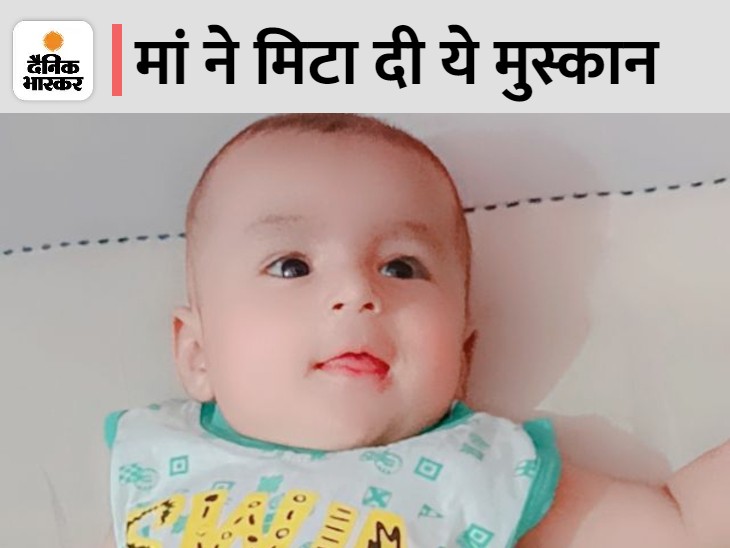 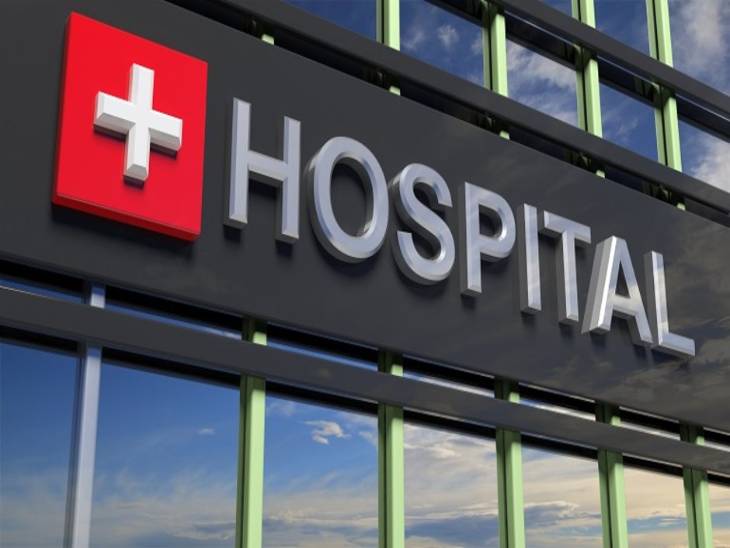