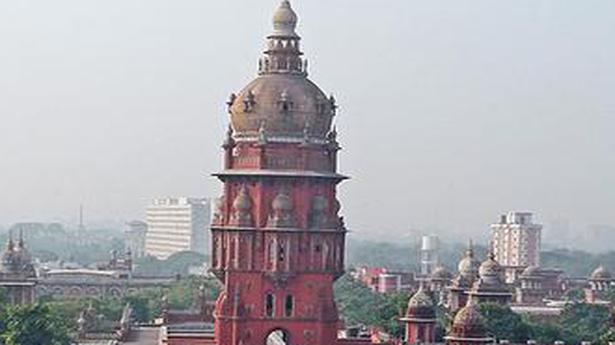 
The Madras High Court on Thursday directed the State government to spell out its stand on the quantum of fees that private schools were entitled to demand for the current academic year since the educational institutions were continuing to conduct only online classes ever since COVID-19 was reported in March 2020.

Justice D. Krishnakumar granted time till July 29 for Advocate General R. Shunmugusundaram to appear in a batch of pending cases with regard to the collection of school fees, and explain whether schools in the State could be allowed to collect 85% of the fees as ordered by the Supreme Court in May this year.

Passing interim orders on the batch in November last year, Justice N. Anand Venkatesh had permitted the private institutions to collect only 75% of the fees, determined for individual schools by the Tamil Nadu Private School Fee Determination Committee for the academic year 2019-20, in instalments.

When the matters were listed again before Justice Krishnakumar on Thursday, senior advocates R. Silambanan, Fr. Xavier Arulraj and Godson Swaminathan, representing various private schools and their associations, told the court that they were agreeable to following the Supreme Court order permitting them to collect 85% fees.

They also assured the court that no student, who could not pay the fees for genuine reasons, would be asked to leave the institution and that a decision on granting them time would be taken by the schools on a case-by-case basis.

The judge recorded their submission and directed the government to submit its response.

When advocate M. Purushothaman, representing a section of the parents, stated that the government could also consider providing some financial assistance to needy parents to pay school fees, the judge directed government counsel Selvendran to get instructions on this issue, too, when the matter appears next.

Referring to news reports that nearly 7 lakh out of around 40 lakh students in private schools had shifted from private institutions to government schools during the pandemic, the judge suggested that the government could come up with some solution to support children who could not continue their education in private schools.

The judge said the government was obligated to pay the fees for 25% of students admitted in private schools under the provisions of the Right of Children to Free and Compulsory Education (RTE) Act of 2009. Since it may not be paying the fees for entire 25% of students in all schools, the money saved thereby could be utilised to help other needy children, he said. 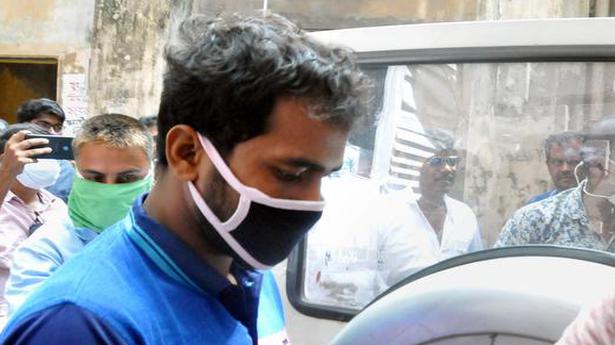