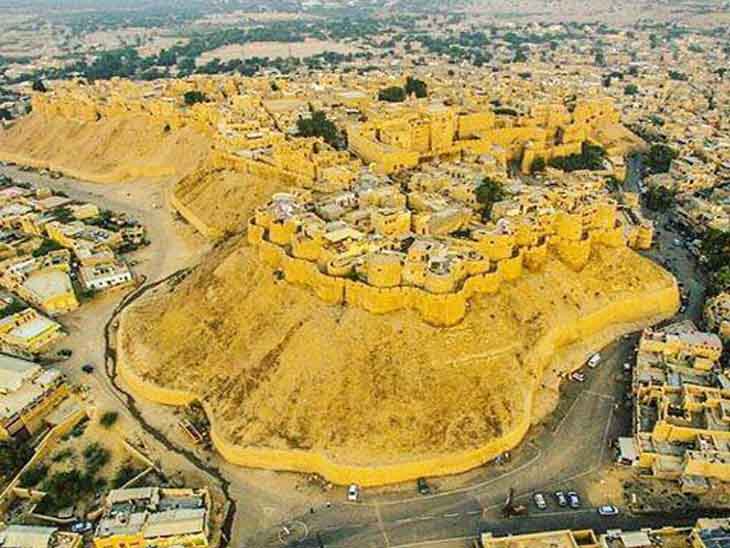 The campaign of the businessmen involved in ensuring the arrival of tourists in the golden city finally paid off. Now tourists will be able to reach Jaisalmer via airplane comfortably. Spice Jet has agreed to continue air services from Delhi to Jaisalmer and Ahmedabad. Air service will be restored from 12 February. Businessmen here will make up for the loss of Spice Jet during air service. This is the first case of its kind in the country in which businessmen have taken such initiative to continue air service together.

With the efforts of Jaisalmer District Collector Ashish Modi, an agreement was signed between Spice Jet and the businessmen. Under this MoU, the income will be paid by the local tourism professionals if there is less than the cost. For this, the SpiceJet company will give account of the seats booked every 15 days. After which, if there is a loss, then the amount of 15 days’ cost will be paid by the local tourism businessmen. There was talk of keeping air service smooth with SpiceJet under the MoU from February 12 to March 13.

Air services to Delhi and Ahmedabad will be maintained three days a week. In which flights will start for Delhi on Monday, Wednesday and Friday and for Ahmedabad on Tuesday, Thursday and Saturday. SpiceJet has reported an expenditure of Rs 6 lakh for each round to Delhi and Rs 1 lakh for the flight to Ahmedabad.

This initiative by the local people to save tourism in the country is the first such case in itself. This MoU is the first time in the country in which tourism businessmen have come forward to maintain air service. The sole purpose of tourism businessmen is to save tourism through air service. SpiceJet stopped air services from January 28 last due to high cost and low passenger load. On which this MoU has been done by local tourism professionals.

Maharawal Chaitanyaraj Singh of Jaisalmer said that this is a commendable effort. All these people have love towards Jaisalmer. Hopefully this campaign will run successfully. Hotel businessman Mayank Bhatia says that it is for the first time that people will run air services to the airport company and Jaisalmer. Everyone showed courage and took commendable initiative to save tourism. KK Vyas, chairman of the Sam Resort Resort Welfare Development Committee, says that if Spice Jet earns more, it will be theirs. If there is a loss, we guarantee to make up for the loss. The connectivity of Jaisalmer was completely lost due to the Corona period. In such a situation, the tourists could not come. We appeal to all tour operators to cooperate in this and send a large number of tourists here so that Spice Jet does not suffer losses. This is an exemplary initiative and we can set an example to others by making it successful together. Appeal to 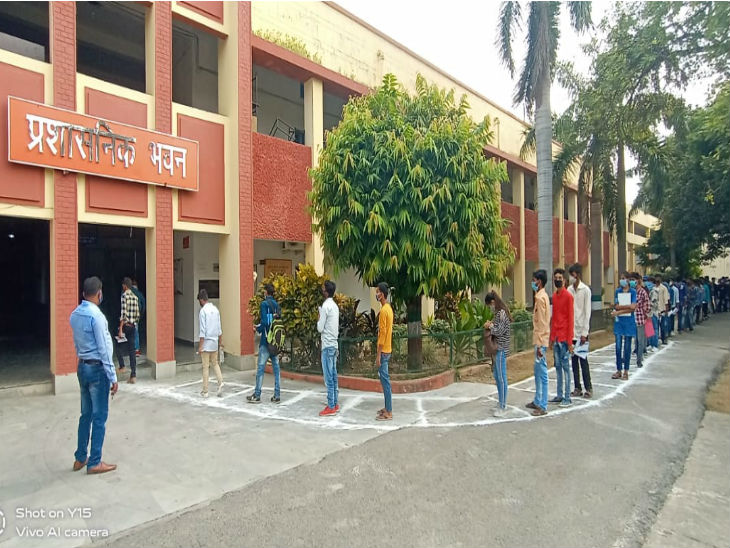 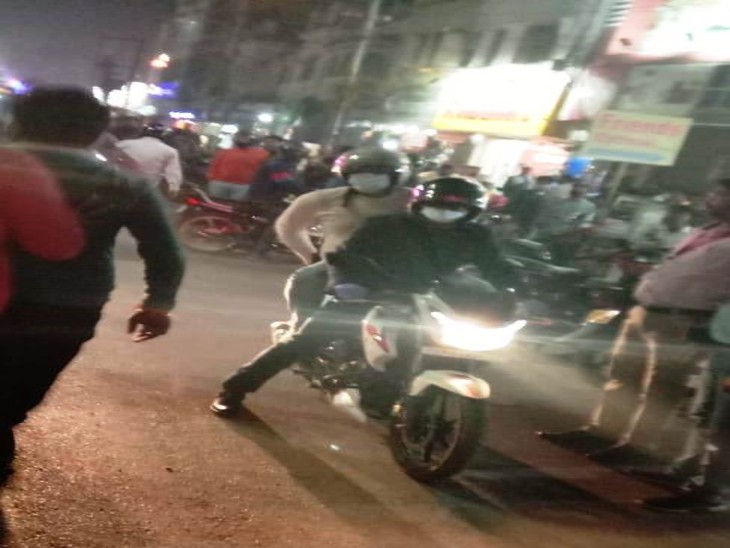 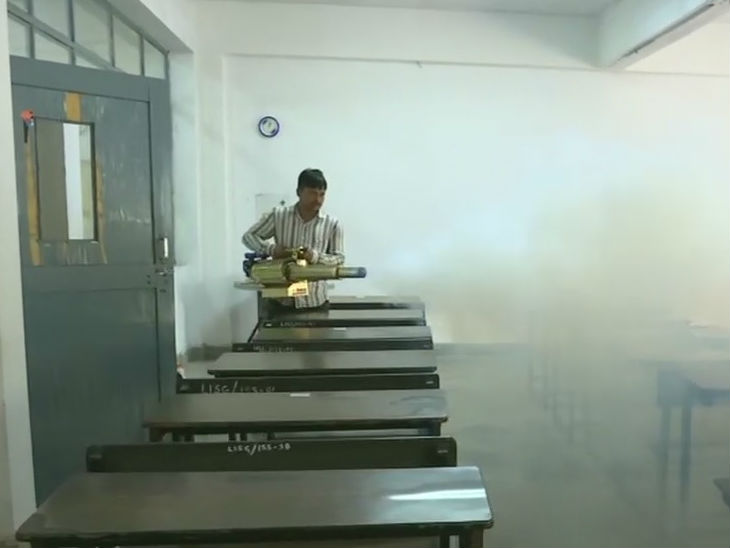 NEET (UG) Exam Covid19 Pandemic Latest News And Updates: Neet Exam To Be Held In Uttar Pradesh On 13 September | This time the number of students appearing for medical examination has increased, more than 1.66 lakh candidates will be included in 320 centers.