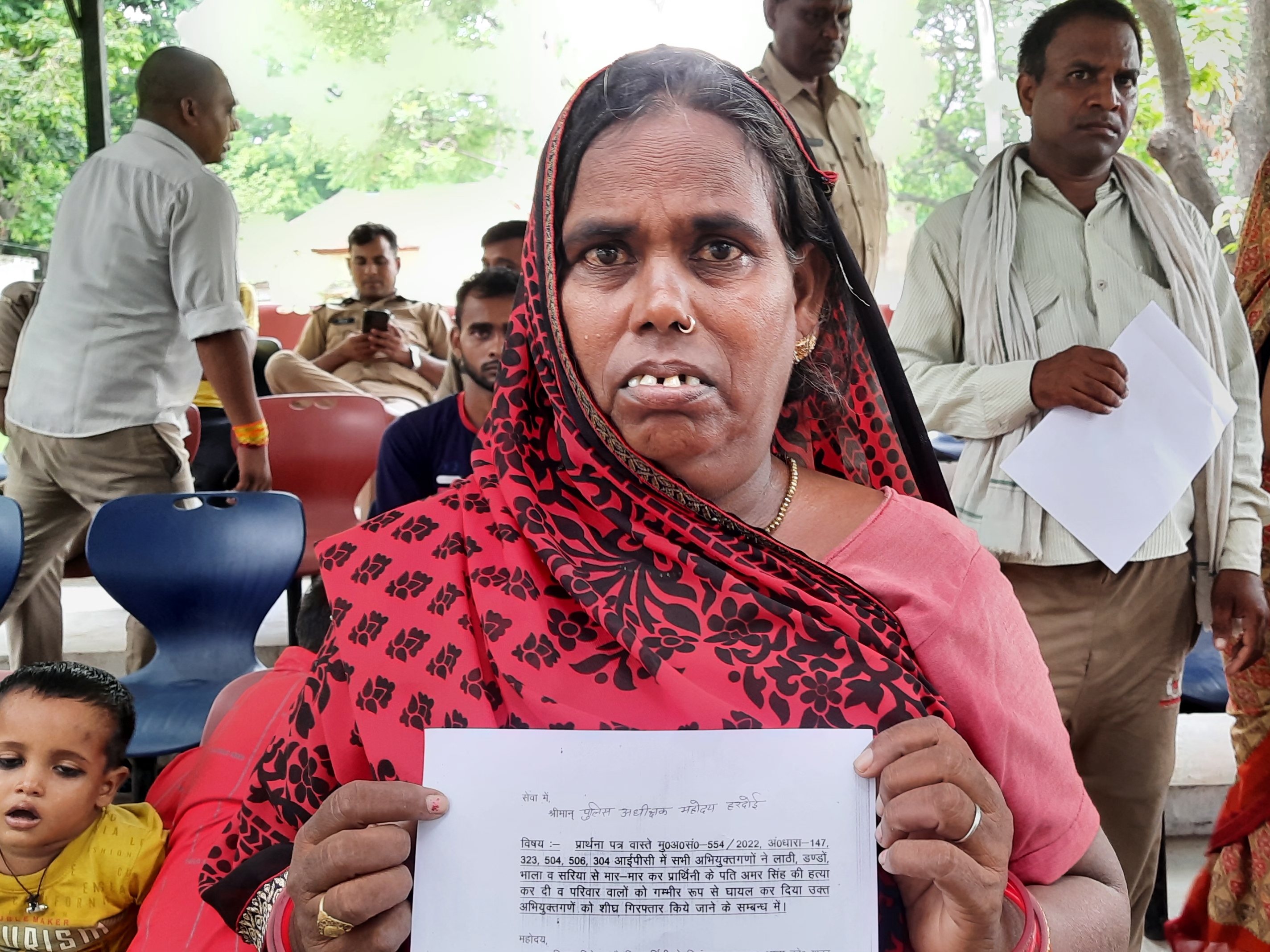 The victim reached the SP office in Hardoi demanding the arrest of her husband’s killer.

In Hardoi, the wife met the SP demanding the arrest of the killers of the husband. Told that on July 16, the gangsters had beaten up the entire family with sticks and rods. In this her husband had died. While the son and daughter were injured. After 20 days, no action has been taken against the accused.

The case is of Bahloli village of Hardoi. Here on July 16, a middle-aged man died after being beaten up with sticks. Rupvati, the wife of the deceased, met SP Hardoi today. Told that 13 people including Ajay, Arun, Brijesh, Akash and Lalu of the village beat up her husband Amar Singh, son Ropu, Dheeraj and daughter Lakshmi with sticks and rods.

In this, her husband Amar Singh had died during treatment. At the same time, the children were referred to Balrampur Hospital. After the incident, the police registered a case, but did not take any action against the accused. After the registration of the case, the accused are continuously threatening her and pressurizing for reconciliation.

A complaint was made to the local police, but no action is being taken. SP Anil Kumar has told that the complaint letter has been received. Kotwali city police has been directed to arrest the accused soon. 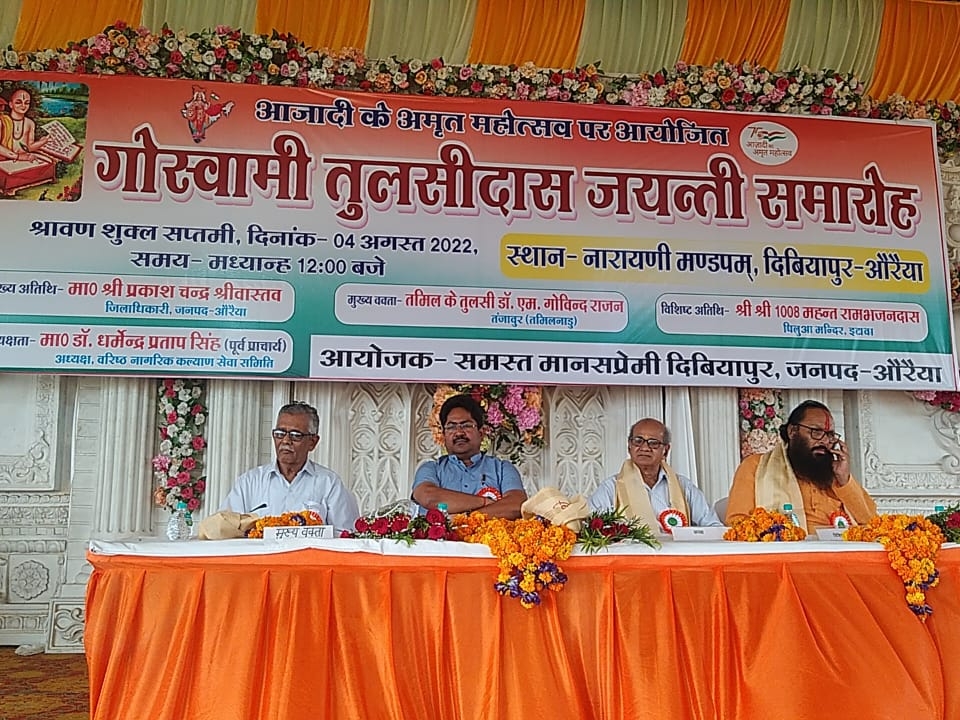 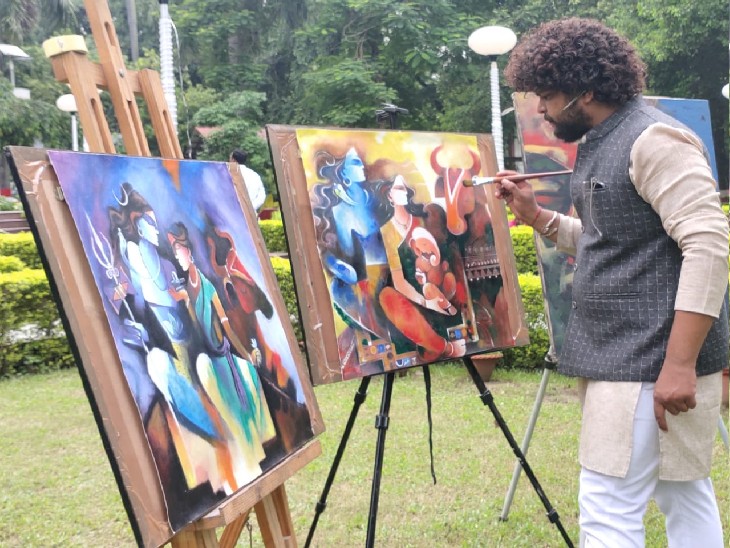 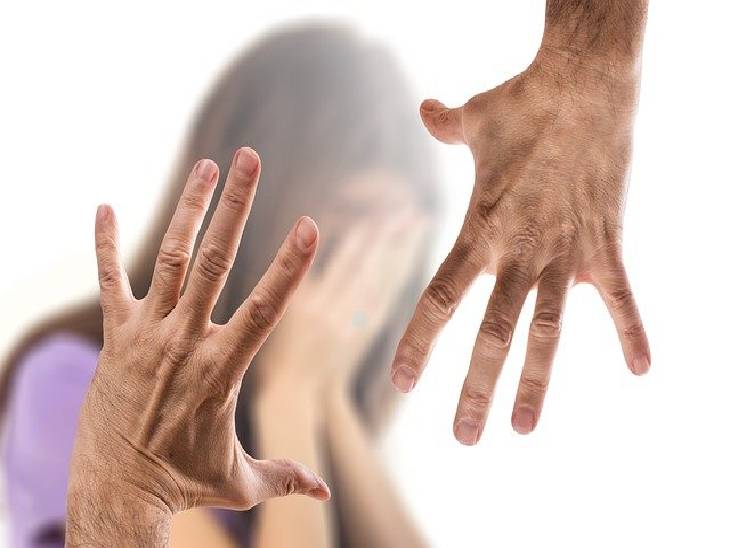