The Anti-Corruption Bureau officials on Monday arrested SR Nagar sub-inspector Bellana Bhaskar Rao for accepting a bribe of ₹25,000 from a complainant for showing official favour.

He was caught red-handed by the ACB officials. The accused officer demanded and accepted the bribe from Mohammed Khasim to favour him in a criminal case, and to influence the Civil Supplies Department officials to release the seized vehicle of the complainant.

Bhaskar was arrested and produced before the Principal Special Judge for SPE and ACB cases, Hyderabad. 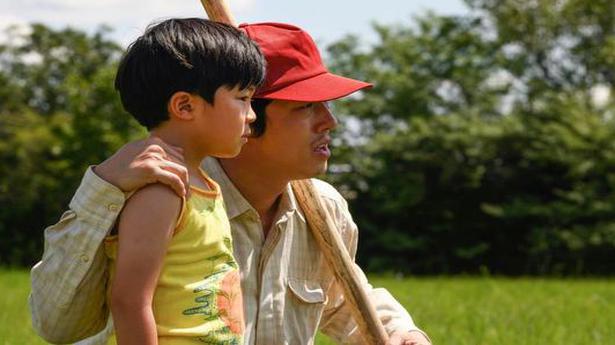 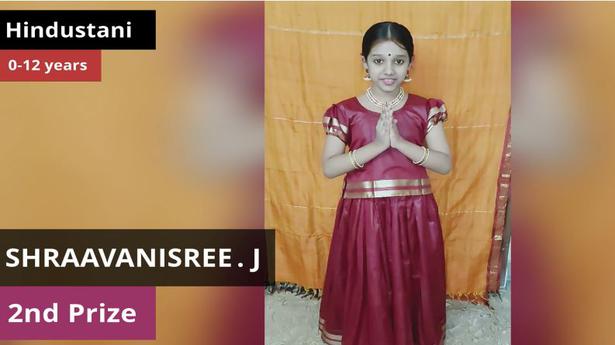