Anchor-actor Sreemukhi has emerged as an excellent bankable artist in Tollywood. She is often making heads turn with her effervescent smile and ravishingly gorgeous looks. So many people desire to marry Sreemukhi, but ever wondered who the actor wishes to tie the nuptial knot with? Well, you will get the answer here, for the actor revealed it in a Cash Sri Rama Navami programme hosted by Suma Kanakala.

The actor was on the programme to promote her latest show Jathi Ratnalu with Jabardasth Emmanuel, Punch Prasad and Nooka Raju. The artists made everyone laugh with their antics. Nooka Raju and Punch Prasad even made jokes about each other’s health.

As of now, Sreemukhi said that she is romantically involved with a person. Just as she was going to name the person, the promo ends leaving the audience taking a guess. The episode airs today.

Sreemukhi has been proactively promoting the show Jathi Ratnalu, a stand-up comedy show. The show will provide a platform to prominent comedians and new talents. Jathi Ratnalu was launched on April 4 and has opened to a positive response. Sreemukhi’s anchoring is one of the highlights of the show.

Apart from this show, Sreemukhi will also be seen in two films Bholaa Shankar and Good Bad Ugly. Bholaa Shankar has been directed by Meher Ramesh. Apart from Sreemukhi, Tamannaah Bhatia, Chiranjeevi and Keerthy Suresh are also part of the film.

Good Bad Ugly has been written and directed by Harshvardhan. Murli Krishna Mudidani will be seen, apart from Sreemukhi in this film.

Horoscope Today, May 17, 2022: Check Out Daily Astrological Prediction for Aries, Taurus, Libra, Sagittarius And Other Zodiac Signs for Tuesday 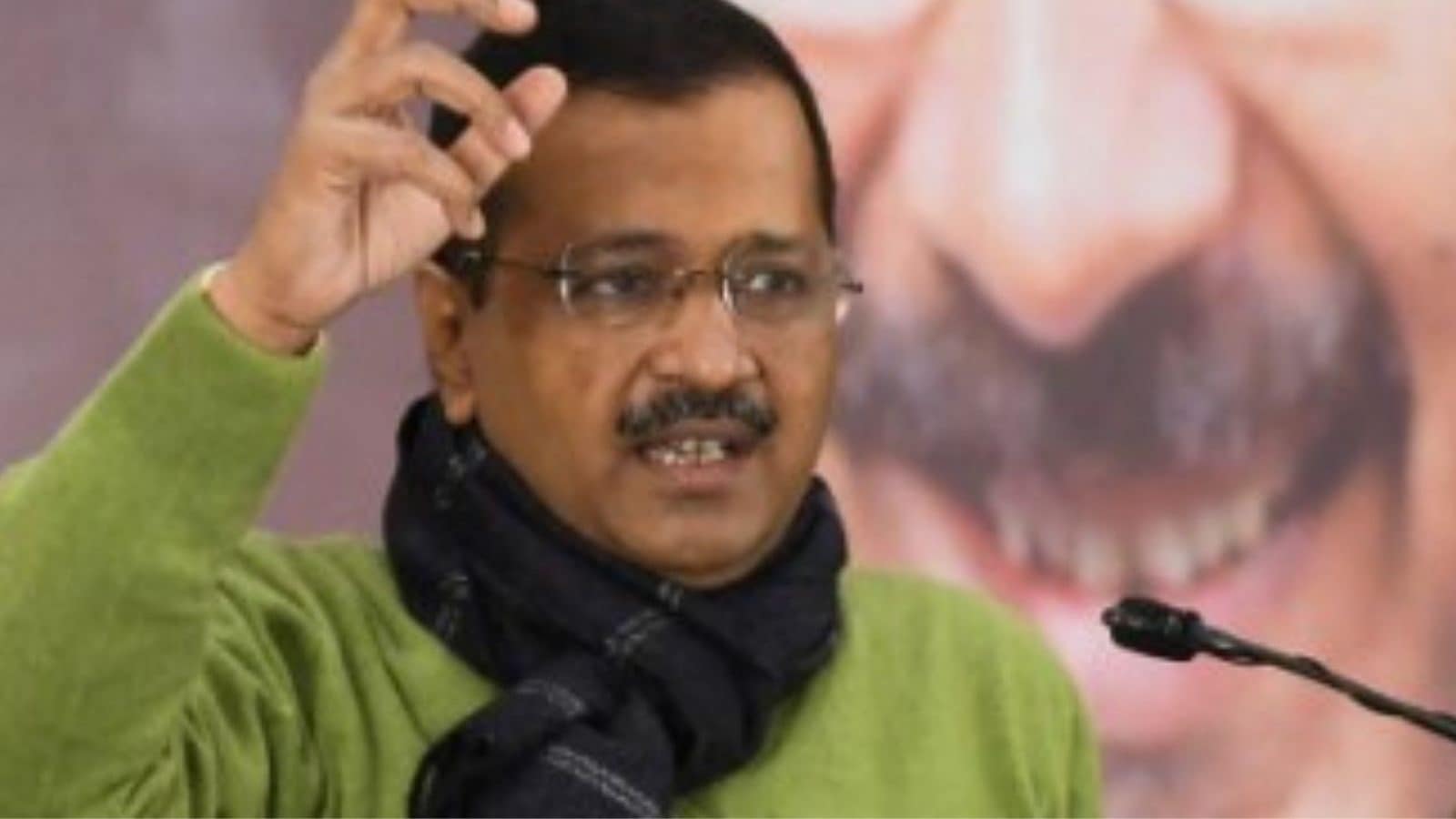