The 40th match of IPL played between Gujarat and Hyderabad on Tuesday was very exciting. GT beat SRH by 5 wickets. Batting first, Hyderabad scored 195 runs. Gujarat needed 22 runs to win in the last over. Rashid Khan and Rahul Tewatia were at the crease. Together they scored 25 runs and won the team.

Marco Yensen was the culprit of the match for SRH, conceded 25 runs in the last 6 balls. 4 sixes were hit in the over. This bowler, who gave SRH victory by bowling brilliantly in the match against RCB, was a complete flop this time.

Rashid scored 33 runs in 11 balls and 40 runs in 21 balls with Tewatia’s bat. Let us tell you what happened in the last 6 balls…

19.1: Tewatia hits a six over midwicket.

19.3: Rashid was at the crease and he also opened his hand and hit a site straight six. Now GT had to score 9 runs in 3 balls.

19.5: Rashid filled the fans with happiness by hitting a six over deep cover.

19.6: Titans needed 3 runs and Rashid made the impossible task possible. He gave Gujarat a memorable victory by hitting a six at fine leg.

Wriddhiman’s bat also went well
Team opener Wriddhiman Saha For Gujarat, Wriddhiman Saha, who has been in poor form for a long time, roared against Hyderabad. He scored his 9th half-century in IPL. Saha made 68 runs in just 38 balls. 11 fours and 1 six came off his bat. His strike rate was 178.94. 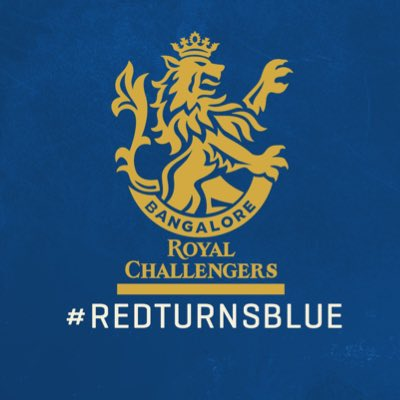 IPL Mega Auction will be held on 1214 players: 896 Indian and 318 foreign players will be involved, 41 associate players will also participate 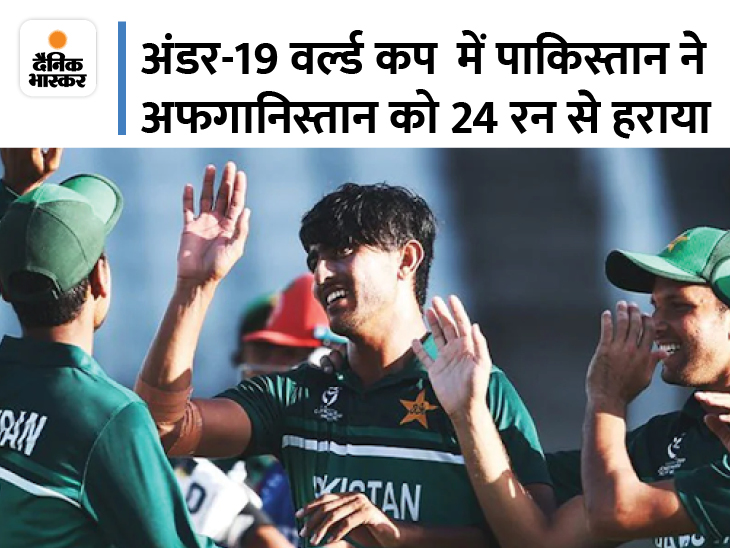