Sri Lanka’s embattled President Gotabaya Rajapaksa on Wednesday refused to quit but promised to appoint a new Prime Minister and a young Cabinet this week which would introduce key constitutional reforms to curb his powers, amid protests over the nation’s worst economic crisis that ousted his elder brother Mahinda Rajapaksa who is under protection at a naval base following violent attacks on his aides.

In a late night televised address to the nation, President Gotabaya said after appointing the new prime minister, and government a constitutional amendment will be moved to enact the content of the 19th Amendment to the Constitution, which will vest more powers with Parliament. “I will appoint a young cabinet without any of the Rajapaksas,” Gotabaya said, as he started talks with political parties to stop the country from sliding into anarchy.

Minutes before his address, Gotabaya held talks with former PM Ranil Wickremesinghe. “During this week I will work to appoint a cabinet and prime minister who command a parliamentary majority and can have the people’s confidence,” President Rajapaksa said.

“I will change the constitution to give more powers to parliament giving effect to the items contained in the 19th Amendment. I will give the opportunity for the new government and Prime Minister to start a new programme to take the country forward,” the 72-year-old president said, ignoring growing demand for his resignation for the mishandling the country’s economy.

Sri Lanka has been without a government since Monday when Gotabaya’s elder brother and PM Mahinda Rajapaksa resigned after violence erupted following an attack on the anti-government protesters by his supporters. The attack triggered widespread violence against Rajapaksa loyalists, leaving nine people, including two police officers, dead.

Speaking on the unprecedented violence, the President said what happened on Monday was unfortunate. “The murders, assaults, acts of intimidation, destruction of property, and the series of heinous acts that followed cannot be justified at all,” he said.

Gotabaya said the inspector general of police has been instructed to conduct investigations. He also said Sri Lanka Police and Three-Armed Forces have been ordered to strictly enforce the law against those who cause violence.

“Steps will be taken to strictly enforce the law against those who planned, aided, promoted, and are connected to these events,” Gotabaya said while urging everyone to maintain calm. Mahinda, the 76-year-old Sri Lanka People’s Party (SLPP) leader known for his brutal military campaign against the Liberation Tigers of Tamil Eelam (LTTE) during his presidency from 2005 to 2015, is being protected at the Trincomalee naval base after he was evacuated from his official residence, defence secretary Gen (retd) Kamal Guneratne said on Wednesday.

Mahinda, who served as the country’s PM thrice, saw his private residence set on fire on May 9. He, along with his wife and family, fled his official residence – Temple Trees – and took shelter at the naval base in Trincomalee after a series of deadly attacks on his supporters. Trincomalee is a port city on the northeast coast of Sri Lanka.

Gunaratne said after it was determined that it was not suitable for Mahinda to remain at Temple Trees, the necessary decision was made to relocate him. As word spread about Mahinda’s presence at the Trincomalee Naval Base, people started a protest near the key military facility.

“He will not live there forever. After the situation returns to normal, he will be relocated to a residence or location of his choice,” Gunaratne said. “He is a former President and is entitled to adequate security.”

Mahinda is also facing calls for his arrest from Opposition politicians for inciting violence against anti-government protesters who were seeking his resignation as well as that of his elder brother and President Gotabaya for mismanaging the country’s economy. Meanwhile, security forces in armoured vehicles patrolled across the country with orders to shoot at sight amid continuing protests at the government’s handling of the worst economic crisis. Army Special Forces’ Combat Riders have also been deployed on mobile patrol in Colombo and suburbs.

Gunaratne said “there will never be a military rule” in Sri Lanka. “I say this with responsibility,” he said, amid concerns over the increasing role of the military in the ongoing political and economic crisis. President Gotabaya earlier urged the public to reject subversive attempts and said it is the time for all Sri Lankans to join hands as one, to overcome the economic, social and political challenges.

“This is the time for all Sri Lankans to join hands as one, to overcome the economic, social & political challenges. I urge all #Srilankans to reject the subversive attempts to push you towards racial & religious disharmony. Promoting moderation, toleration & coexistence is vital,” he tweeted.

President Gotabaya is expected to meet with the ruling party dissidents and the main Opposition SJB to end the political impasse and appoint a successor to ousted prime minister Mahinda.

A curfew is in force across the island nation after mobs burned down the ancestral home belonging to the ruling Rajapaksa family amid mounting anger for their mishandling of the economy, leading to the island nation’s worst economic crisis. Over 250 people were injured in the clashes which also saw scores of properties belonging to ruling party politicians being set on fire.

Pope Francis on Wednesday appealed to the people of Sri Lanka to make their voices heard in a peaceful manner and asked the political leadership to heed their demands. “I address a special thought to the people of SriLanka, especially the young. I urge everyone to maintain a peaceful approach, without giving in to violence. I appeal to all those with the responsibility to listen to the aspirations of the people, respecting human and civil rights,” Francis said on Twitter.

Meanwhile, the International Monetary Fund said on Wednesday that it would continue the technical level talks with debt-ridden Sri Lanka to prepare for policy discussions once a new government has been formed in the island nation. The IMF said that it is following developments in Sri Lanka closely and is concerned about rising social tensions and violence.

In the last meeting, the IMF assured to help the country with an amount of USD 300 million to USD 600 million. Sri Lanka’s Central Bank Governor Nandalal Weerasinghe on Wednesday threatened to quit if the leaders failed to bring political stability quickly.

Sri Lanka is facing its worst economic crisis since gaining independence from Britain in 1948. The crisis is caused in part by a lack of foreign currency, which has meant that the country cannot afford to pay for imports of staple foods and fuel, leading to acute shortages and very high prices. Thousands of demonstrators have hit the streets across Sri Lanka since April 9 seeking the resignation of the Rajapaksa brothers. The powerful Rajapaksa clan has dominated Sri Lankan politics for years. Gotabaya is the last Rajapaksa family member in office and the resignation of his brother as prime minister did nothing to placate demonstrators or bring calm in the island nation. 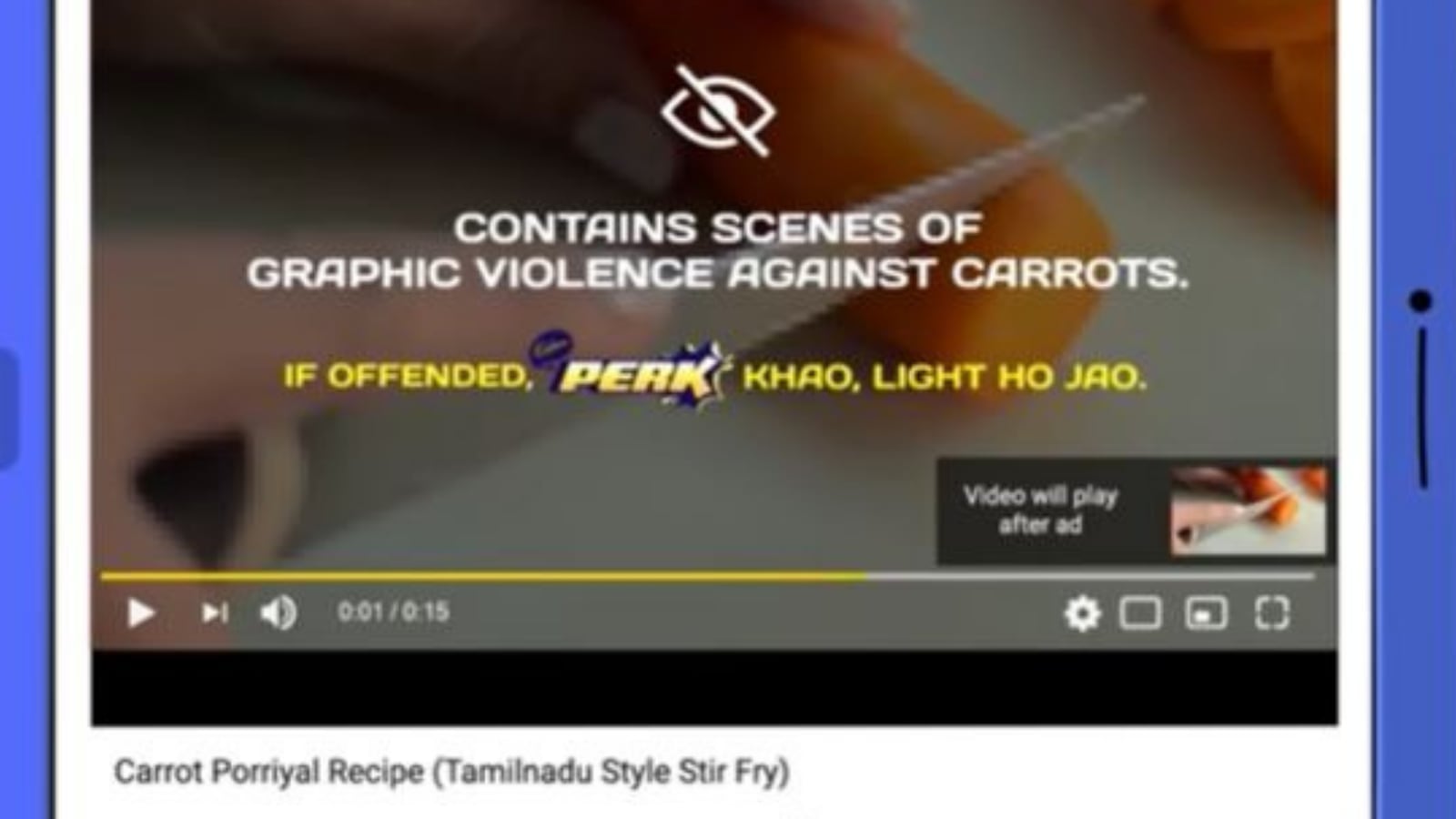 Cadbury Perk is Adding ‘Disclaimers’ to Hundreds of Videos, Here’s Why