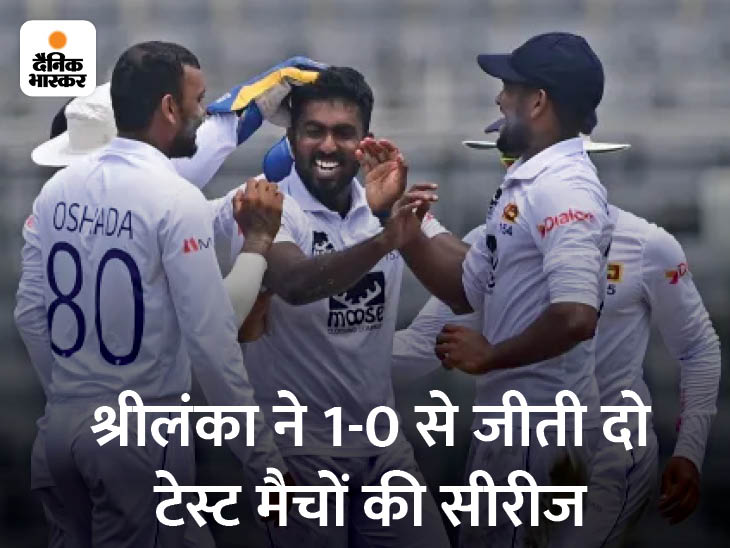 Sri Lanka defeated Bangladesh by 10 wickets on the fifth day of the second Test between Bangladesh and Sri Lanka at Mirpur to win the two-Test series 1-0. With this win, Sri Lanka moved up a spot ahead of Pakistan to number four in the World Test Championship with 12 points.

Angelo Mathews scored the highest 344 runs in the series at an average of 172 in two matches.

Shakib and Litton Das could not avoid Bangladesh’s defeat

Bangladesh, trailing by 107 runs at 34/4 at stumps on the fourth day, needed a big partnership to save the match. However, he did not have a good start and Mushfiqur Rahim was dismissed for a personal score of 23, adding 9 runs to his fourth day’s score. After this, Shakib-al-Hasan and Litton Das tried to handle the innings with half-centuries but they could not take the team to a big score.

Shakib-al-Hasan and Litton Das could not avoid Bangladesh’s defeat even after sharing 103 runs on a difficult pitch for batting on the fifth day.

Shakib and Das shared a 103-run partnership for the sixth wicket. On the score of 156, Aseetha caught Litton Das on his own ball and made him walk. Das scored 53 runs in 135 balls. After this, Shakib also returned to the pavilion soon after scoring 58 runs. After the dismissal of these two, the tail batsmen could not stay on the crease for long and the entire team was all-out for 169.

For Sri Lanka, Asitha Fernando got 6 wickets, Rajitha got 2 wickets and Ramesh Mendis got one wicket.

Sri Lanka got a target of 29 runs to win the match, achieved the target in 3 overs in T20 style

Sri Lanka, which took a lead of 141 runs in the first innings, got a target of 29 runs to win the match in the second innings. His opener Oshada Fernando batted in T20 style and took the team to the target in 3 overs to win the series. Fernando scored 21 runs in 9 balls with the help of 3 fours and a six. Tajiul Islam scored 16 runs in one over. Captain Dimuth Karunaratne remained unbeaten on 7 at the other end.

this is the world test Current status of the championship

With this win, Sri Lanka got 12 points in the World Test Championship and they reached number four in the WTC points table ahead of Pakistan. Now ahead of him is Australia at number one, South Africa at number two and India at number three. 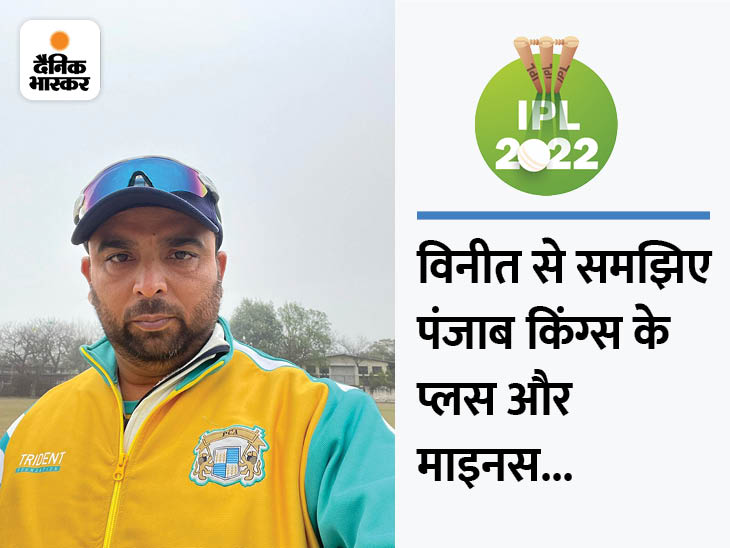 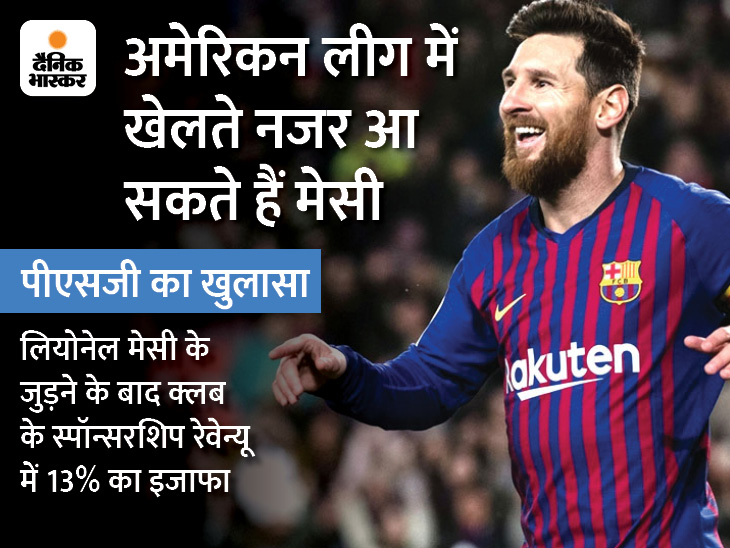 Messi will play in American League from 2023: Messi can join Beckham’s club Inter Miami, will buy 35% shares of this team