Sri Lanka’s prime minister offered talks on Wednesday with protesters calling for the government to step down over its handing of an economic crisis as the opposition threatened to bring a no-confidence motion against it in parliament. The island nation of 22 million people is in the throes of its worst financial crisis since independence in 1948, with a foreign currency shortage stalling imports of fuel and medicines and bringing hours of power cuts a day.

Thousands of people have taken to the streets, many staging a sit-in in the commercial capital, Colombo, to denounce the government led by President Gotabaya Rajapaksa and his elder brother, Prime Minister Mahinda Rajapaksa.

“The prime minister is ready to start talks with the protesters at Galle Face Green,” his office said in a statement, referring to a protest site that has become the focus of discontent.

“If protesters are ready to discuss their proposals to resolve the challenges currently facing the nation, then the prime minister is ready to invite their representatives for talks,” the office said.

Some of the protesters at the tent encampment, which has been growing over recent days with food stalls, medical facilities and phone charging stations, said this week they would only leave if the Rajapaksas stepped down.

Sri Lanka is due to begin negotiations with the International Monetary Fund (IMF) next week for a loan programme, after months of delay as the crisis worsened.

Analysts at JP Morgan have underlined political instability as a key risk as the government scrambles to secure external assistance.

Adding to the uncertainty, the main opposition Samagi Jana Balawegaya (SJB) alliance said it would give the president and prime minister a week to step down before moving a no-confidence motion in parliament.

“Political stability is a pre-condition for IMF talks. The people have no confidence in this government,” the SJB’s national organiser, Eran Wickramaratne, told Reuters.

“The president and the prime minister must resign,” Wickramaratne said, adding that the opposition had the necessary numbers in parliament.

The government has said it holds a majority in the 225-member parliament, which is scheduled to meet next week, despite more than two dozen lawmakers leaving the ruling coalition and declaring themselves independent last week.

The roots of the crisis lie in mismanagement of public finances that critics say has been exacerbated by tax cuts enacted by the government just before the COVID-19 pandemic. 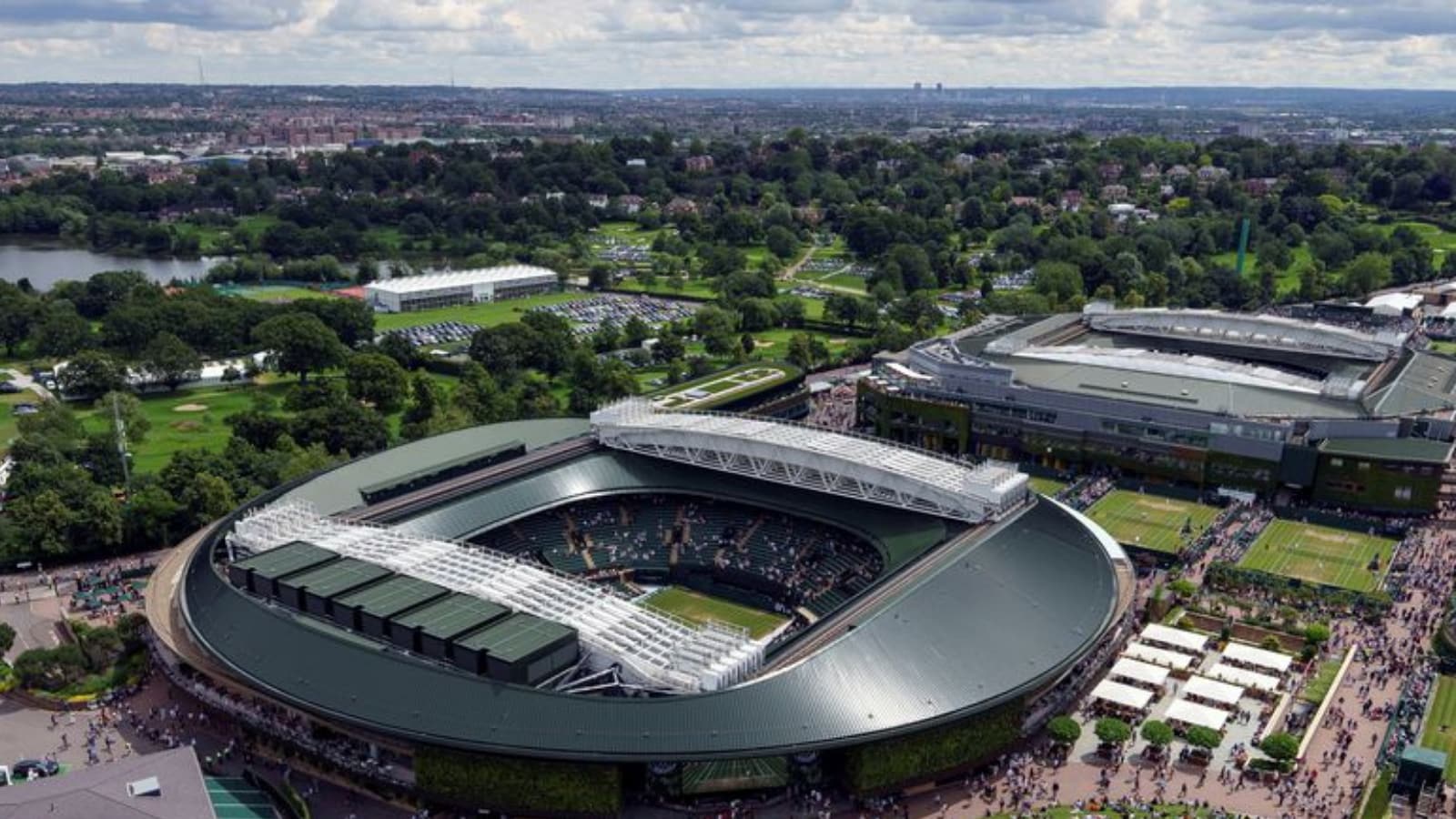 Amidst Invasion of Ukraine, Wimbledon to Bar Russian Players: Report 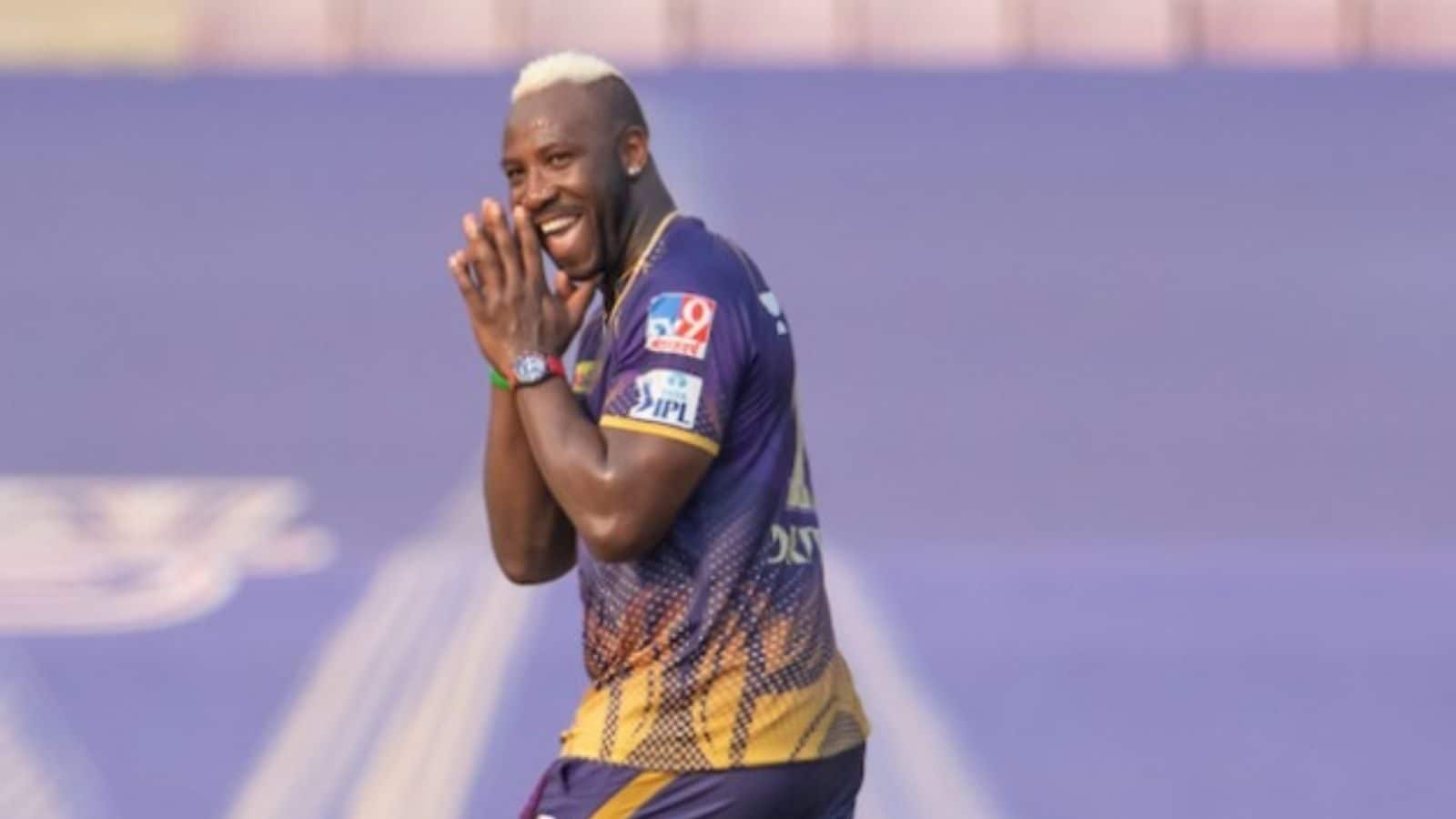