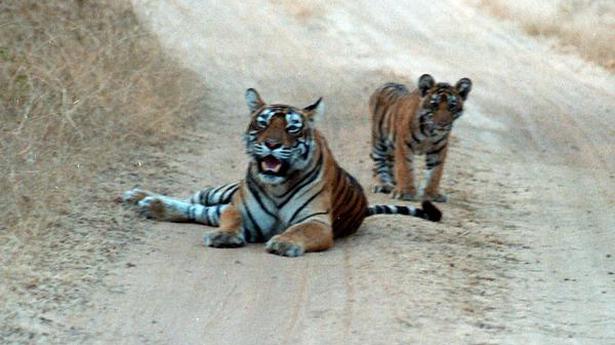 The proposal seeks to declare 1.48 lakh hectares of land for the reserve, which will be the fifth for the big cats in TN

The Central government has given its approval for the creation of a fifth tiger reserve in Tamil Nadu that will encompass the Meghamalai and Srivilliputhur Grizzled Squirrel Wildlife Sanctuaries.

For nearly a decade now, environmental activists have been seeking a tiger reserve linking these two sanctuaries, adjoining the Periyar Tiger Reserve in Kerala, and then to connect it with the Tirunelveli Wildlife Sanctuary, and then to Kalakkad Mundanthurai Tiger Reserve to make it a contiguous corridor where the big cats can thrive.

A senior wildlife official here confirmed that the National Tiger Conservation Authority (NTCA) has approved the new tiger reserve. After the Central government’s notification, the State government will notify its fifth tiger reserve, he said.

The proposal states that the new tiger reserve will not only lead to wildlife protection of the country’s flagship species but will also result in the rejuvenation of the Vaigai river by protecting the river’s origins in these forests.

“With the creation of Periyar and Kalakkad Mundanthurai Tiger Reserves, the water needs of several southern districts have mostly been taken care of. With the new Srivilliputhur – Megamalai Tiger Reserve, the forests will be better protected and the rivers and streams will start flowing again,” says T.S. Subramaniya Raja of Wildlife Association of Rajasthan.

According to a report by the Salim Ali Centre for Ornithology and Natural History (SACON) which recommended the expansion of Megamalai Wildlife Sanctuary, direct and indirect evidence of tigers were mostly restricted to the western plateau of the landscape.

Noting that the area also experienced severe interruption of local residents for cattle grazing which increased the chance of spreading diseases from cattle to wild ungulates, the SACON scientists cautioned that this could become a serious issue for the prey base of tigers.

Forest officials have noticed 14 tigers regularly in both the wildlife sanctuaries. As young tigers teem in the Periyar Tiger Reserve, the spill-over effect is already being noticed in these sanctuaries which were acting as buffer zones till now. 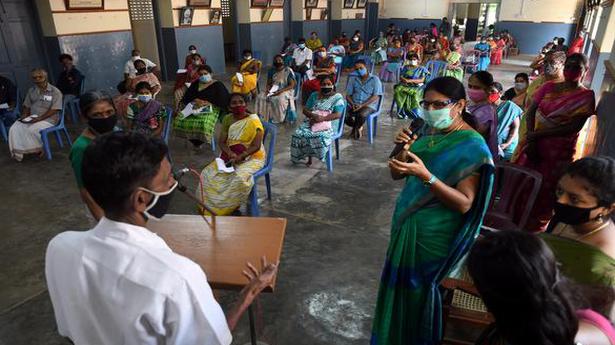