SRK’s reply to a fan is winning Twitter. (Credits: Instagram/@iamsrk)

Shah Rukh Khan was asked by a fan if he should marry his fiancé who doesn’t like the actor and SRK’s reply has floored Twitter.

Shah Rukh Khan’s ‘Pathaan’ is finally on the prowl and fans are gearing up for a spectacular show. Deepika Padukone and John Abraham also appear in fierce avatars in the film. In fact, people in countries like New Zealand, who have already watched the film, are giving some rave reviews. Fans have awaited SRK’s return to the big screen for four years.

Leading upto ‘Pathaan Day’, Shah Rukh had held several ‘Ask SRK’ sessions on Twitter. In the latest one that he held yesterday, the actor’s trademark humour was at its pinnacle as he engaged with fan questions ranging from sincere and wholesome to goofy.

One fan told SRK that his fiancé didn’t like the actor, and went on to ask if he should still marry her. “As long as woh tujhe pasand karti hai… please kar le. Mera kya hai… mujhe aur koi pasand kar lega…“

SRK’s Twitter game has always been on fire, even 13 years ago when he first joined the microblogging platform. A fan recently shared the first tweets to ever have been posted by SRK and unsurprisingly, they were wholesome in every way.

SRK seemed to have posted a series of tweets on January 2 and January 3. They touched on a surprising variety of subjects too, from video games, his kids to his work, and displayed an openness to either “discuss or trash” the ideas that he would be sharing. He also shared that he was shy but had been told by Karan Johar to share his life. 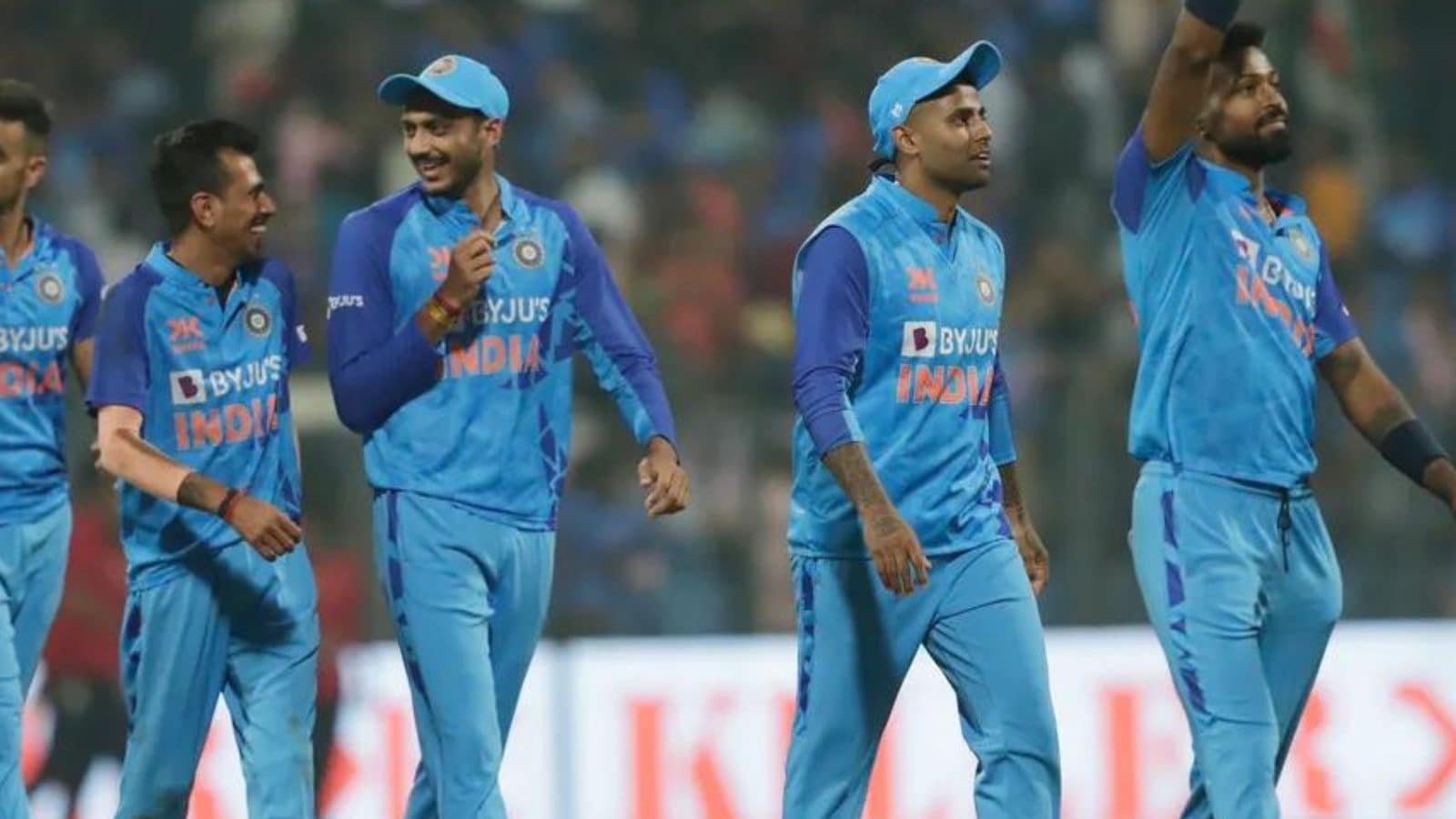