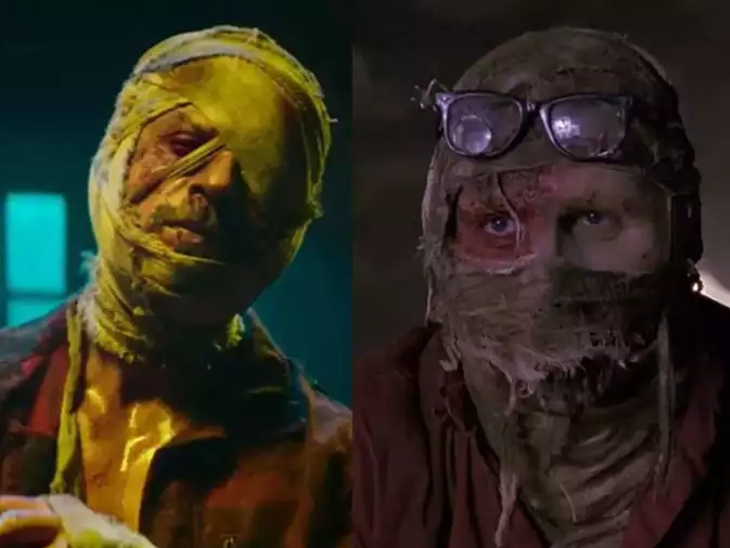 Actor Shahrukh Khan has announced his upcoming film ‘Jawan’ a day ago (June 3). Along with this, Shahrukh has also released his first look teaser from this film. Shahrukh’s first look from this film is quite viral on social media since the release of the teaser. Now he is also being trolled for Shahrukh’s look from the film. Users are saying that Shah Rukh has copied the look of Liam Neeson’s superhero film ‘Darkman’ in ‘Jawan’, released in the year 1990.

Shahrukh was seen wrapped in bandages
Shah Rukh also announced the release date of ‘Jawan’ by sharing the teaser on social media. In the caption of the teaser, he wrote, “An action packed film we are bringing for you ‘Jawan’ in theaters on 2nd June 2023.” In this teaser, Shahrukh is seen injured and wrapped in bandages. Fans have liked this look of Shahrukh a lot from the film. At the same time, many users are also trolling Shahrukh regarding the look.

Shah Rukh copied the look from ‘Darkman’: Users
Actually, after watching the teaser of Shahrukh’s ‘Jawan’, many users started comparing his bandage look with ‘Darkman’. In this film, the character of Liam Neeson was left to die after being burnt alive. After this, he takes the help of bandages to hide the marks of his burnt body. He then comes back to take revenge on those who tried to kill him.

Shahrukh also has a similar look in ‘Jawan’. However, no information has been revealed about the story of the film yet. Many users have compared both the looks of Liam and Shahrukh by sharing photos and told how similar both are in appearance. One user wrote, “Shahrukh ji… haven’t seen the Hollywood movie Darkman (1990)?”

Another wrote, “Another copy, young-darkman. Surely he must have put some Bollywood tadka, mirch masala, romance, item song in the middle of the story.” Many users also questioned that ‘Jawan’ is a Hindi remake of Hollywood movie ‘Darkman’. ‘Darkman’ earned $48 million at the box office in 1990 and was one of the best films of the time.

‘Jawan’ to be released in 5 languages ​​including Hindi
Let us tell you that apart from Hindi, ‘Jawan’ will be released in five languages ​​including Tamil, Telugu, Malayalam and Kannada. The film is being produced under the banner of Shahrukh Khan’s production house ‘Red Chillies Entertainment’. Atlee is directing this action packed film. The film is produced by Shah Rukh’s wife Gauri Khan. 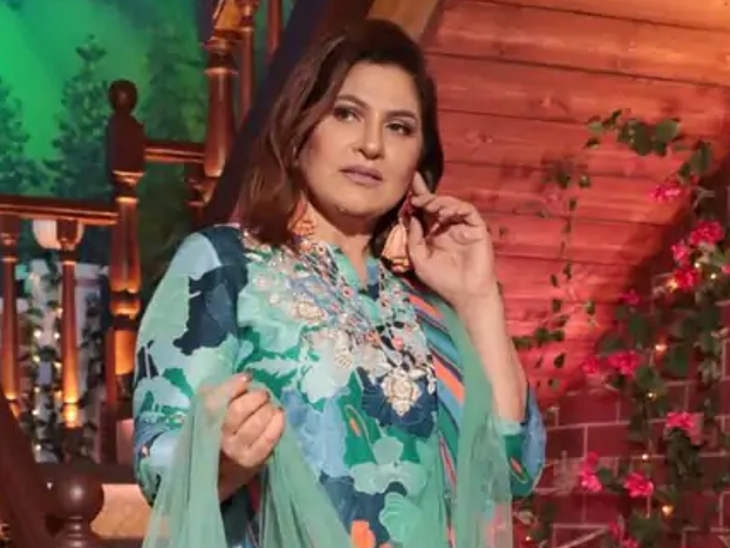 Special conversation: Archana Puran Singh said – people have stereotyped me, I am looking for a serial role 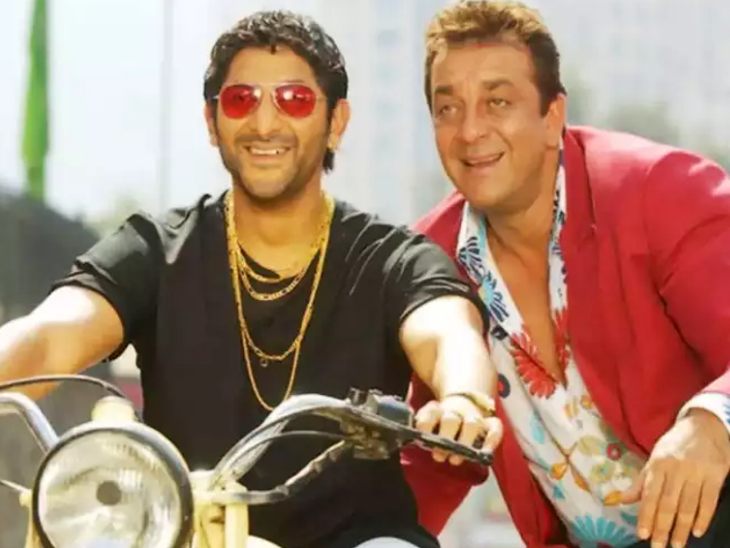 Munna Bhai MBBS: Arshad Warsi did this film because of Sanjay Dutt, said – the character of the circuit in this was foolish 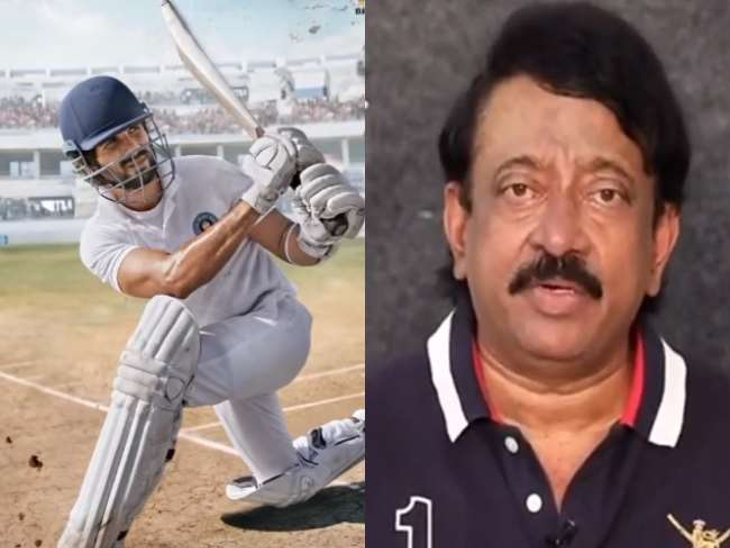