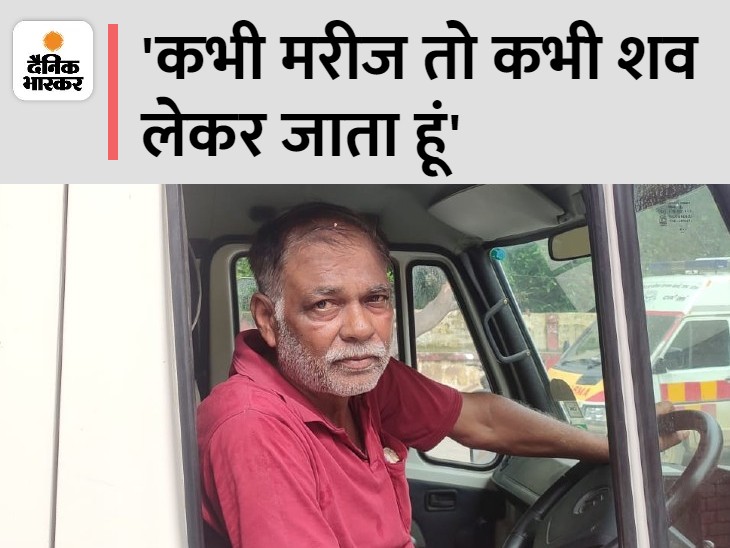 Swarooprani Nehru Hospital in Prayagraj has four ambulances and one autopsy. But only one driver is appointed to run it. The name of the driver is Rajaram.

In this hospital, if the bodies of 2 or 3 patients have to be sent together by ambulance, then it is not possible. Now in such a situation, the Timardar should either hire a private ambulance or, like the helpless father Bajrangi, carry his son’s body on his shoulder and go home.

‘Every day I listen to the abusers’

Rajaram, the sole driver of the ambulance and the dead body, narrated his arrangement in front of Dainik Bhaskar. Rajaram told that every day the Timardars dispute with me.

When the dead bodies of 2 or 3 patients come together, then people quarrel with us in the earlier affair. Every day I hear abuses of relatives. For 24 hours, sometimes I keep taking the patient and sometimes with the dead body.

I have become a diabetic patient and have 2 years of retirement left. Being alone gives me a lot of trouble.

‘Letter has been sent for the recruitment of ambulance driver’

Dr. Ajay Saxena, Principal Medical Superintendent of SRN Hospital, says that 4 ambulances and one autopsy are available in the hospital. And the drivers are the same.

We are taking work from them. More is needed, a driver is called from the principal’s office. We do not know about the post-mortem.

This photo is of Dr. Ajay Saxena, Principal Superintendent of the hospital.

Know how the needy gets an ambulance

If the patient dies in a government hospital, it is the responsibility of the hospital administration to deliver the dead body to his home free of cost. If the Timardar does not want to take the government dead body, then for this he will have to give in writing that he wants to take the dead body by a private vehicle.

At the same time, the minimum fare for a government ambulance to take the patient home or to refer him to another hospital is Rs 67. He has to pay the fare on the basis of per kilometer when he goes far, whereas the ambulance is completely free for the BPL card holder.

The matter is of 4 days ago when Bajrangi, a resident of Semarhan village of Karchana, had covered a distance of 15 km carrying the body of his 10-year-old son Shubham on his shoulder. There was no Rs 2200 in his pocket to take the son’s body from the post-mortem house to his home.

The government ambulance or corpse vehicle was also not found and the helpless Bajrangi left, carrying the son’s body on his shoulder. When the matter came to the fore in the media, the administration swung into action.

An inquiry committee was constituted, the station head of Karchana was also suspended. Father Bajrangi is demanding justice for his son.

This photo is from August 3. An ambulance was not found to take the son’s body to the hospital. After which the father went home on foot carrying him on his shoulder. 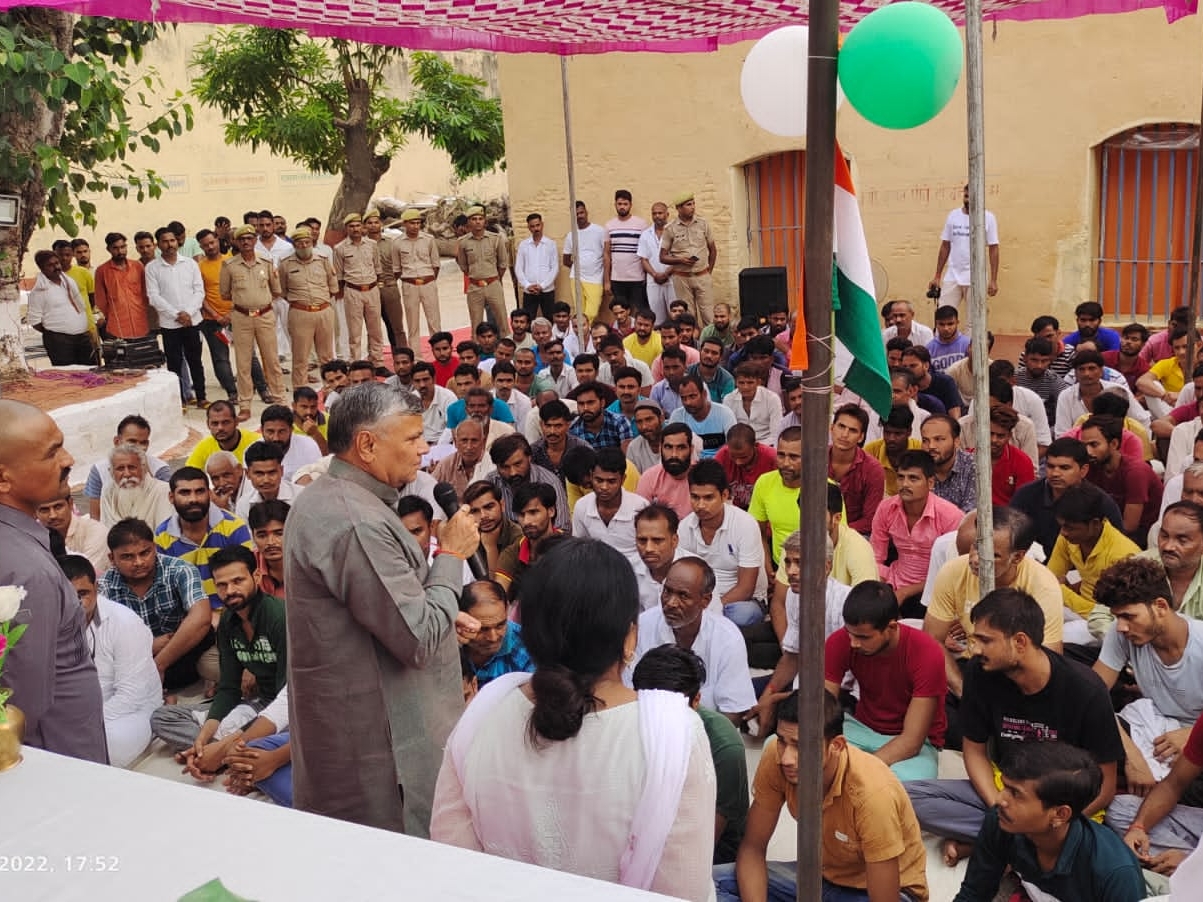 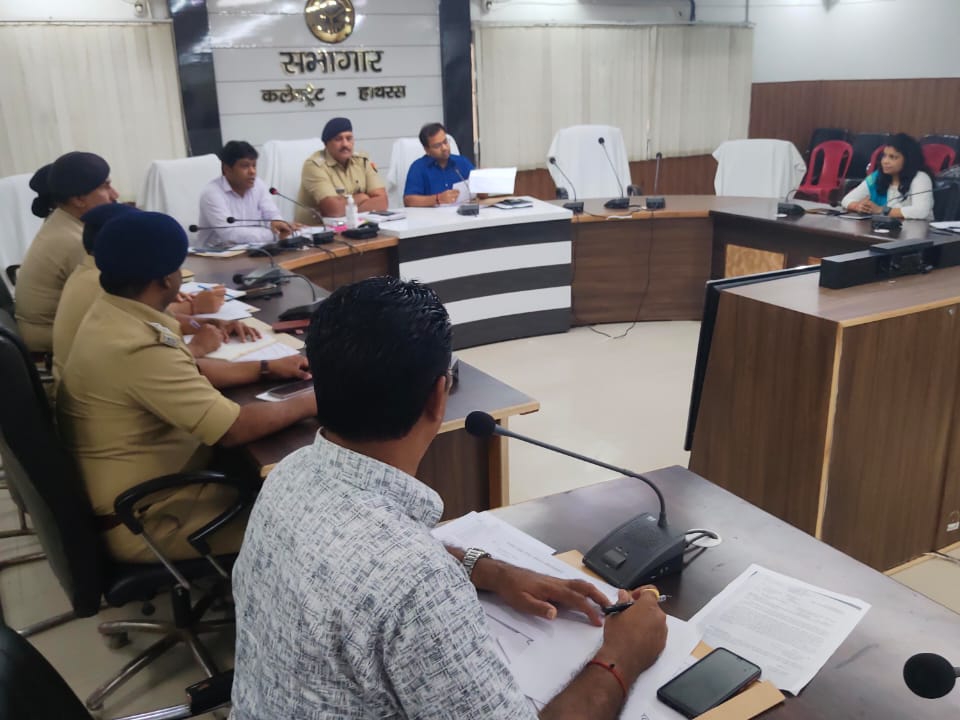 DM’s instructions, information will have to be given in the police station for permission, volunteers will be deployed. In Hathras, without permission, you will not be able to take out Tajiya 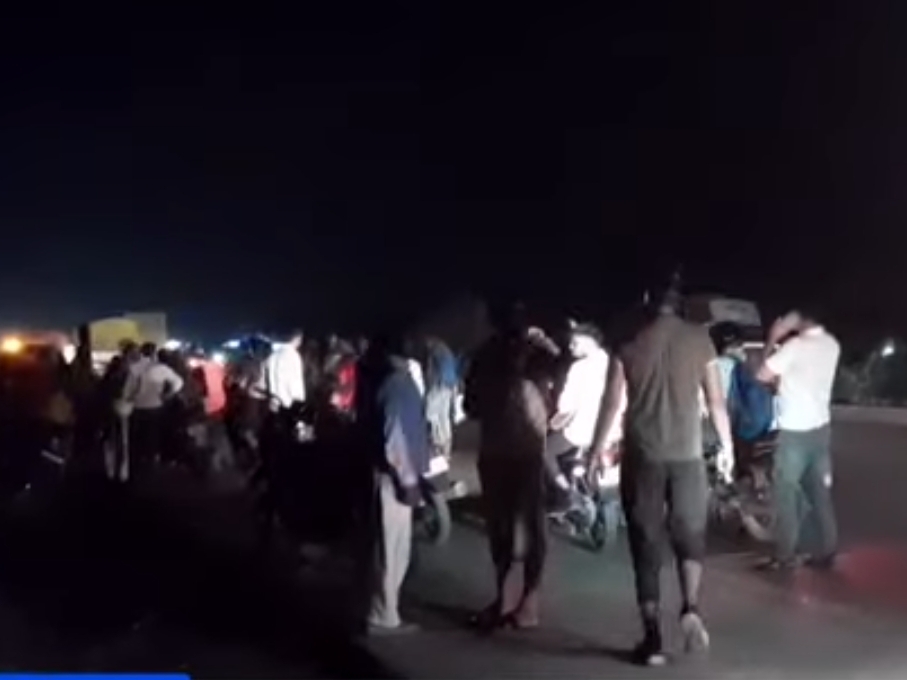