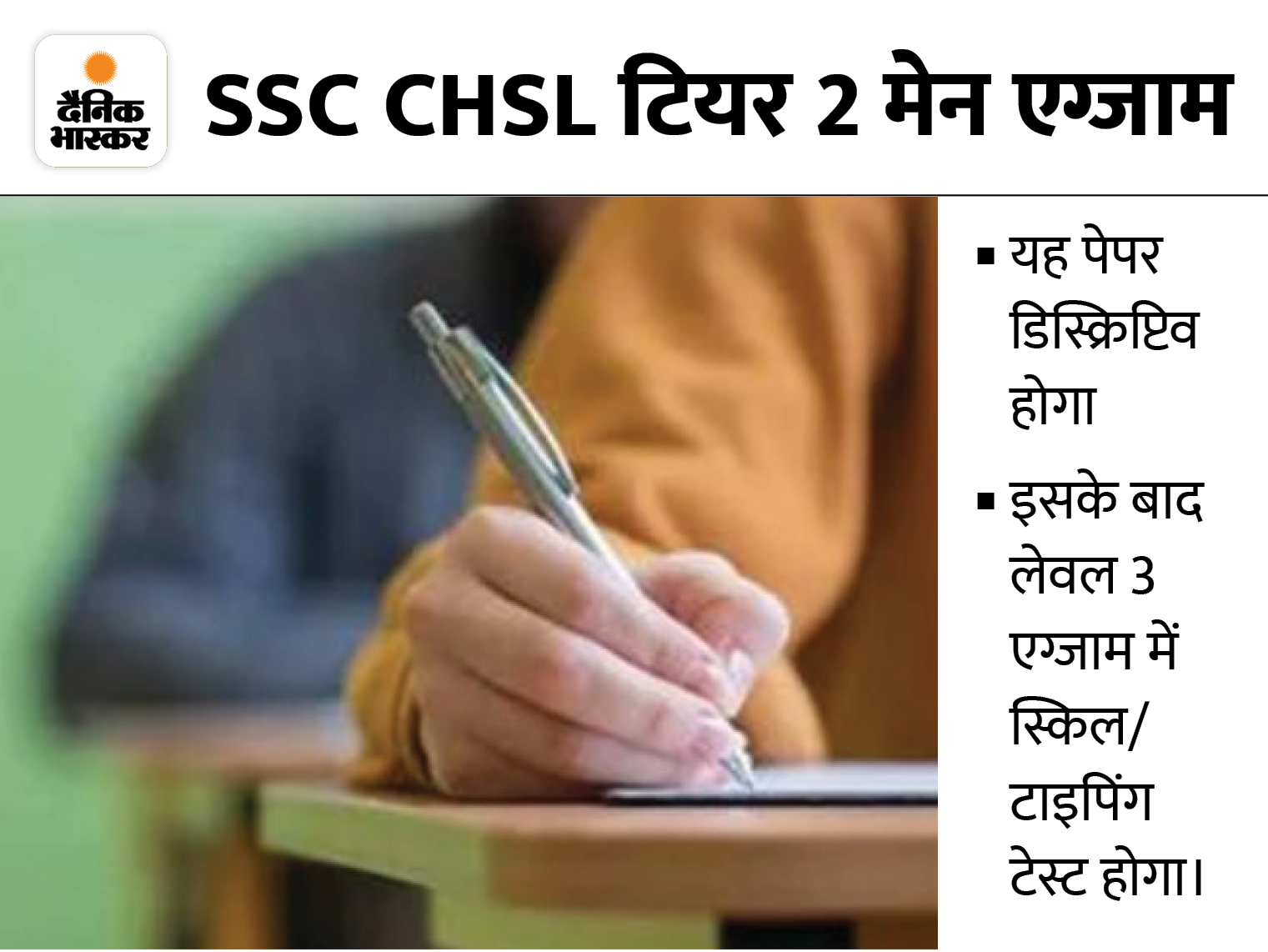 It is necessary to carry these documents in the exam hall

Selected candidates will appear in the third stage exam

The candidates who are successful in Tier 2 will have to appear in the next stage of the exam i.e. Level III. It is a post wise skill/typing test. The dates for this will be announced soon. Candidates keep visiting the official website to check the exam date. 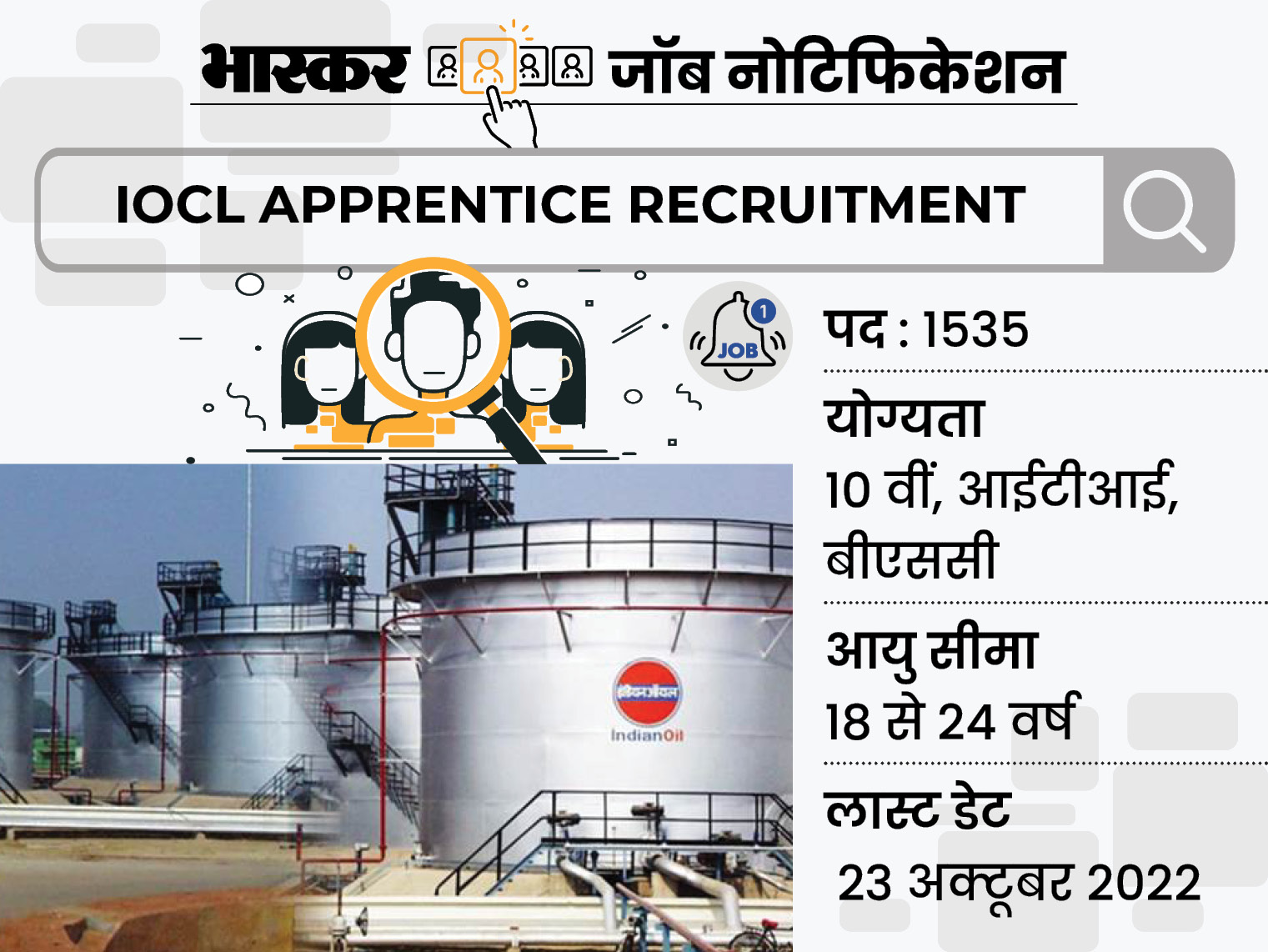 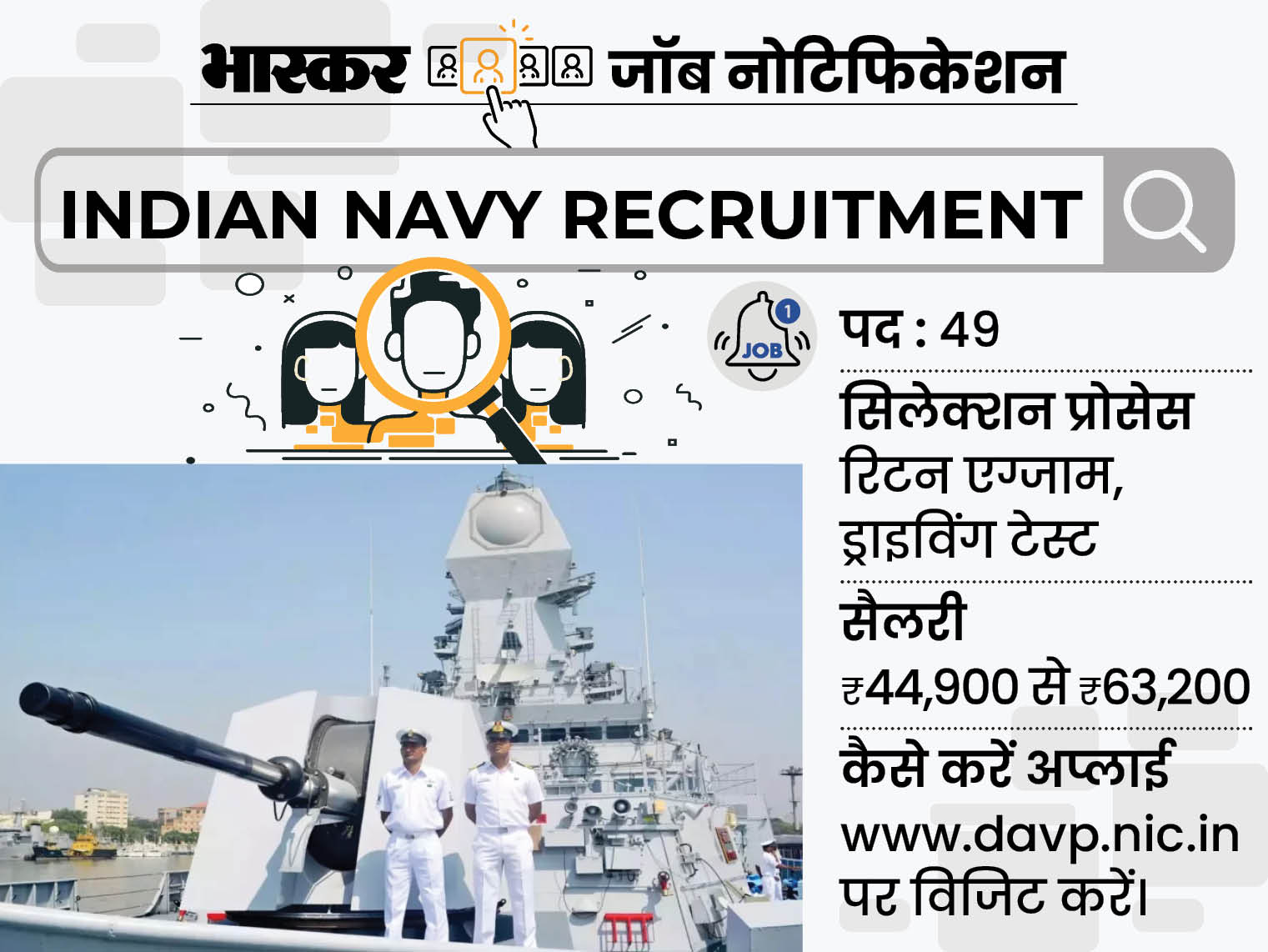 Government Jobs: Recruitment for 49 posts in Indian Navy, selected candidates will get salary ranging from Rs 44,900 to Rs 63,200 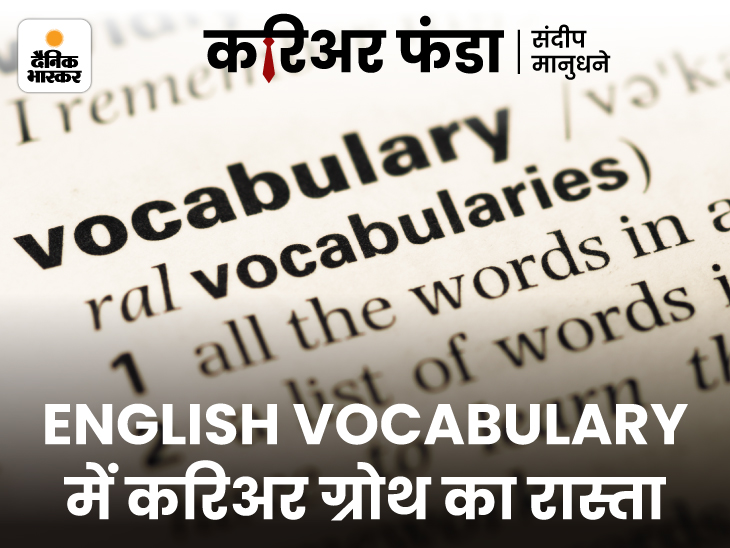 Learn 40 English words in just 10 minutes: If you understand the root word, then English will become easy