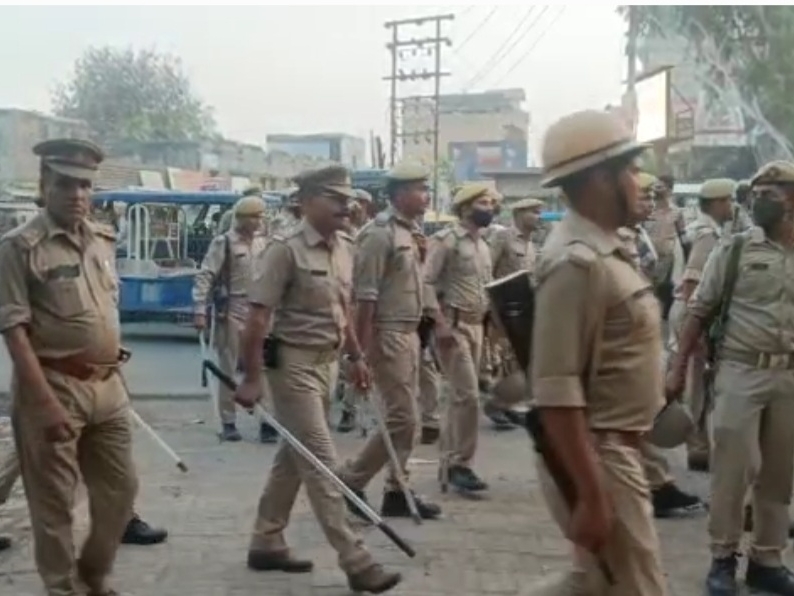 In view of Navratri and Ramzan, policemen took out flag marches across the city. The SP of Etah took to the streets and made everyone feel safe. Emphasized on improving law and order regarding Navratri and Ramzan. Under the leadership of Senior Superintendent of Police of Etah district Uday Shankar Singh, foot patrolling of the police was done in the city on Saturday.

Encroachment was also removed from GT Road of Etah on this occasion. Encroachment on congested markets and footpaths was removed by EO Deep Varshney of the municipality from his employees. Sewer excavation is also to be done on GT Road of Etah, so the encroachment of road and footpath was removed. On this occasion, instructions were given to keep cleanliness in the city between Navratri and Ramzan. CO City Kalu Singh said that in order to do foot patrolling, a foot march was taken out in Etah. The encroachment of the city was also removed. 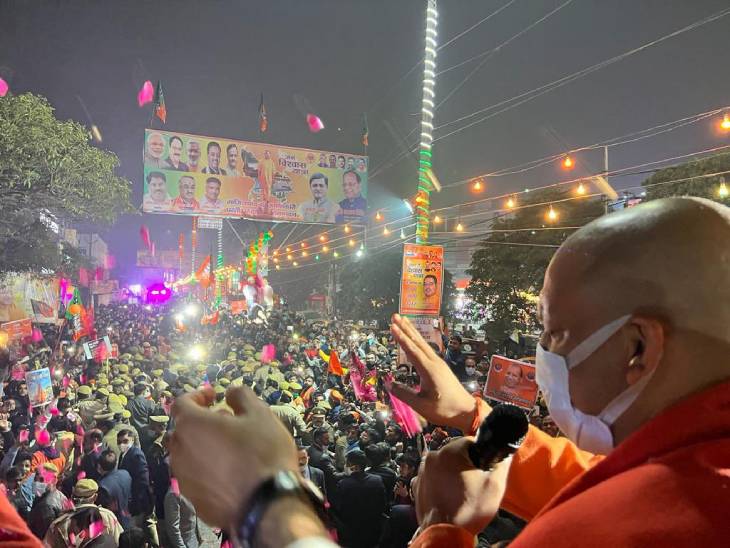 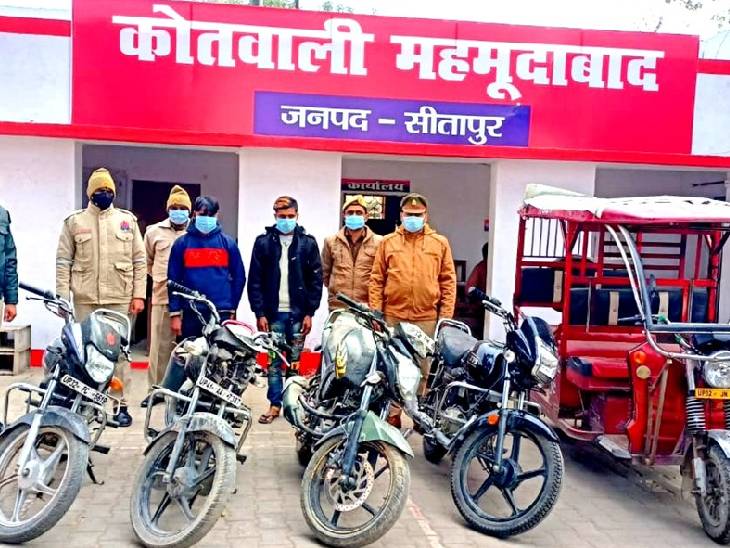 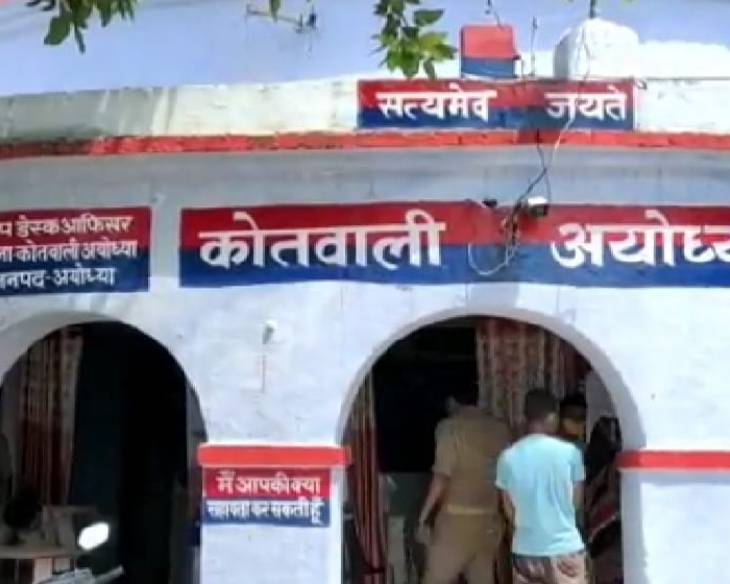