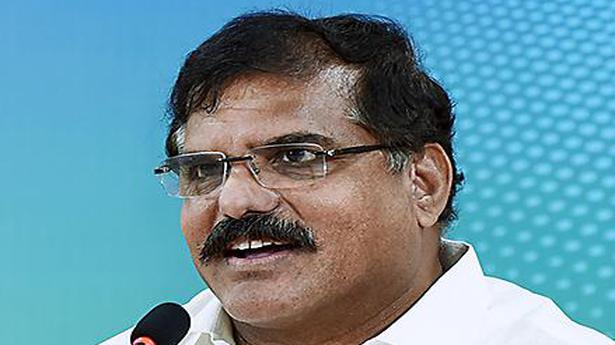 ‘All eligible, irrespective of party affiliations, included in the programme’

Minister for Municipal Administration & Urban Development (MA&UD) Botcha Satyanarayana said that Chief Minister Y.S. Jagan Mohan Reddy would launch the distribution of house site pattas programme to about 30.75 lakh people in the State from Friday under ‘Navaratnalu’ at Komaragiri in East Godavari district. He said that earlier it was the former Chief Minister Y.S. Rajasekhara Reddy who distributed 27 lakh pattas and now it is Mr. Jagan who is taking up the programme on such a large-scale.

Addressing a press conference here on Thursday, Mr. Satyanarayana said that State government would be the only government which is giving property worth about ₹85,000 crore to 30 lakh poor through the programme. All beneficiaries below poverty line, irrespective of party affiliations, were included in the programme, he added.

Earlier beneficiary was asked to pay ₹2,800 for 300 sq.ft house, but the State government is just taking ₹1. He also said that the government would be giving 2.62 lakh TIDCO house sale agreements from December 27 to January 7.

The Minister also said that works for about 15.60 lakh houses would be started from Friday. The CM would also take part in house distribution programmes in Srikalahasti on December 28 and in Vizianagaram on December 30, he said.

Mr. Satyanarayana criticised Telugu Desam Party leaders and its president N. Chandrababu Naidu for alleging corruption in the programme. Actually this programme had to happen a few months ago, but was halted due to the cases filed in the court by the TDP, he said. Mr. Naidu wants poor to remain poor, he alleged.

The Minister condemned the murder of an SBI employee in Anantapur district. He said the State government directed the police to take strict action against the accused. 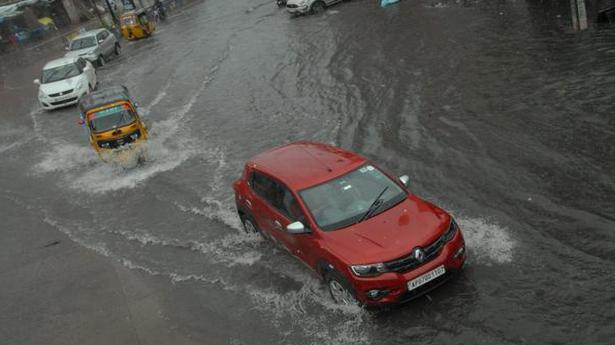 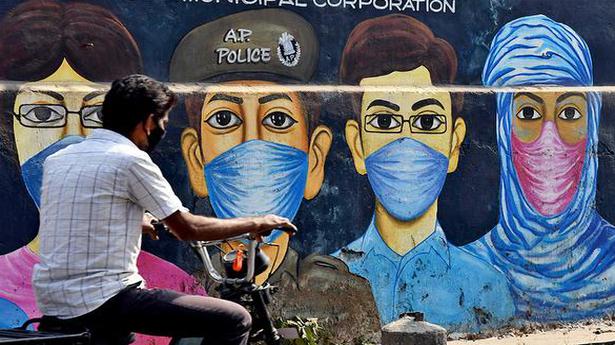