Ahead of the State budget to be tabled next month, stakeholders in the tourism sector in Mysuru have come out with a wish list to kickstart the travel and leisure industry which is crucial for the city.

The sector took a hit and the fortunes went into a tailspin due to the pandemic and the resultant lockdown which affected tourism for most parts of 2020. It is only now with graded unlocking that the sector is witnessing a revival though it is yet to reach the pre-COVID-19 levels.

In a bid to revive their collective fortune, stakeholders of the tourism sector comprising representatives of hotel and hospitality sector have sought measures to promote tourism. Mr. Narayana Gowda, president, Hotel Owners Association, Mysuru, said they want the government to appoint a brand ambassador to promote the city and the region.

In addition, the stakeholders want the constitution of an authority to promote tourism in Mysuru as a destination for all seasons. Drawing attention of the government to the importance of Dasara in Mysuru, the stakeholders reiterated a pending demand that another authority be constituted to oversee the preparations and conduct of the festival including its promotion so as to generate more footfall.

The argument by the stakeholders was that such promotions will drive tourist traffic even during the post-Dasara season when the climate is salubrious.

In view of the loss suffered by the hotel industry during the prolonged lockdown and the impact of COVID-19, the association has sought a tax holiday for two years with regard to property tax. Mr. Gowda argued that it was only now that the sector is witnessing a positive churning but the loss incurred due to the lockdown for greater part of the year will take a couple of years to get neutralised. Hence the demand for a holiday on property tax, he said.

The issue of a nominal and uniform tax for tourist vehicles entering the State was also raised by the stakeholders. They said that the high tax levied by the government deterred the tourists from visiting the State. The association also wanted the proposed film city to be located at Mysuru as originally proposed though it has subsequently been shifted to Bengaluru.

There are nearly 180 to 200 hotels comprising the hospitality sector apart from resorts that have proliferated close to most tourist places outside the city. The tourism sector provided direct employment to nearly 80,000 to 1 lakh people in Mysuru region alone and the ancillary jobs created is manifold this number. Hence the government should take measures to revive the fortunes of the tourism sector which will also help shore up the State exchequer, according to the stakeholders who wanted policy measures to be announced in the new budget. 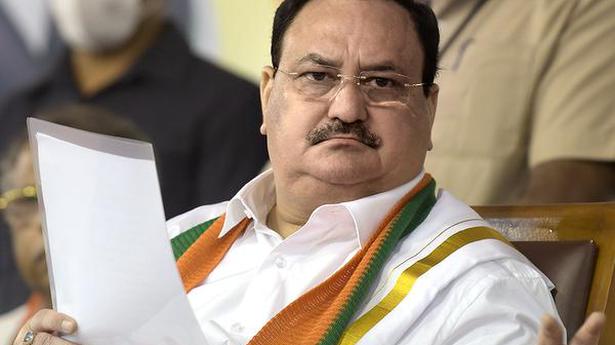 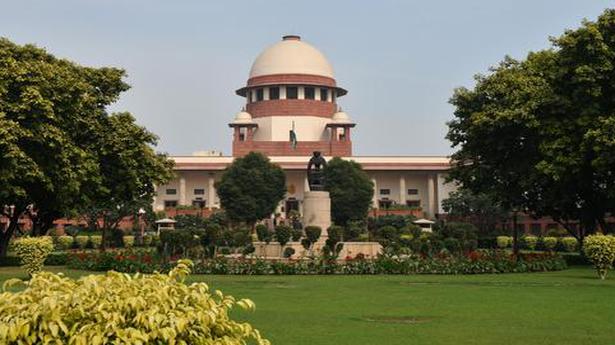