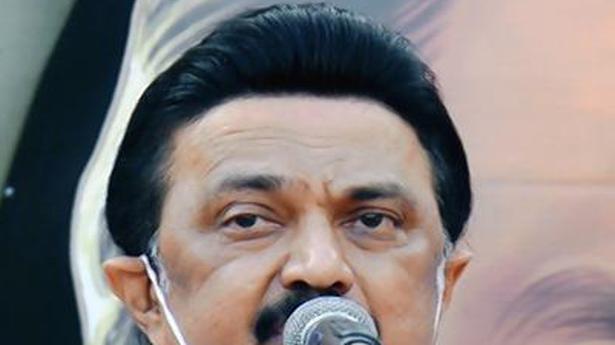 He says govt. is not doing enough to prevent such accidents

DMK president M.K. Stalin expressed his condolences to the families of those killed in the accident at a fireworks unit in Virudhunagar district and blamed the AIADMK government for not doing enough to prevent such repeated incidents.

Mr. Stalin said despite a number of such fire accidents and loss of lives in fireworks units, the government was not taking any action to prevent such incidents. “It is highly condemnable and inhumane that the AIADMK government has a callous attitude towards this issue,” he said and asked the government to immediately put in place protective measures to prevent any further incidents.

Tamil Nadu Congress Committee president K.S. Alagiri requested the government to provide a compensation of ₹25 lakh to the families of the deceased and ₹50,000 to those injured in the incident.

CPI(M) state secretary K. Balakrishnan urged the government to order a probe into the incident. He also sought stricter punishment for those violating the safety norms and the government officials who do not ensure enforcement of the norms. 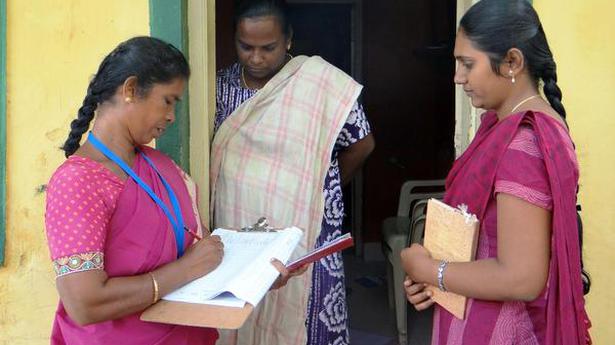 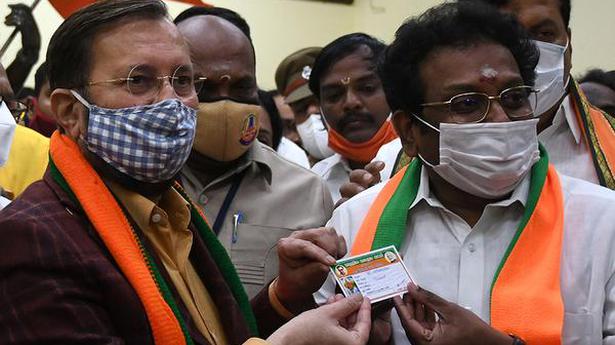