DMK president M.K. Stalin on Wednesday said that once voted to power, his party would set up an ‘Anita Academy’ in each and every district to train students for various competitive examinations.

He was speaking at a function held at Anita Academy in his Kolathur constituency, which was opened in memory of a girl from Ariyalur who could not join a medical college because of the introduction of the National Eligibility-cum-Entrance Test (NEET).

Mr. Stalin said the academy was opened to ensure that women became independent through education. He said the women trained by the academy were working in major organisations, earning a good salary. “Getting a job alone is not important. It has instilled self-confidence in them and trained them in various vocations. I am happy that it has become a mini-college,” he said.

He alleged that unemployment had become rampant in Tamil Nadu. Though lakhs of youths had registered themselves at employment exchanges, the AIADMK government remained unconcerned.

He said a change would come about in Tamil Nadu in three months, with every district having institutions on the lines of ‘Anita Academy’. Earlier, he gave away assistance to students. 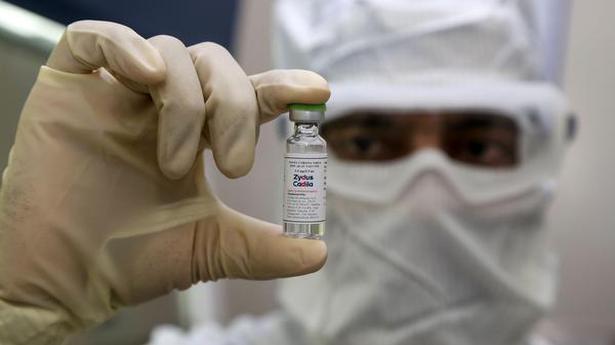 Amarinder, Sukhbir engage in war of words over farm laws