Association threatens dharna, jail bharo protest on Feb. 2 if demands are not fulfilled

Talking to reporters here on Sunday, Mr. Selvam said the State government was treating the employees and teachers with a vengeance and was not ready even to hold talks with their representatives on their long-pending demands.

Among their major demands were scrapping of contributory pension scheme, withdrawal of cases against over 5,000 JACTO-GEO members for their participation in a strike in 2019 and provision of time-scale pay for 3.5 lakh workers like noon-meal workers, angawadi workers, village assistants and nurses.

The association also demanded withdrawal of freeze on dearness allowance and leave surrender and filling up of 4.5 lakh posts lying vacant. As per the State representatives general body held on December 20 last, the association had carried out two phases of protests.

A State-level preparatory conference for protest would be held in Madurai on January 27, in which Leader of the Opposition Mr. Stalin and other leaders of opposition parties would take part. “If the government failed to fulfill our genuine demands, the association will begin an indefinite dharna and jail bharo protest on February 2,” he said. 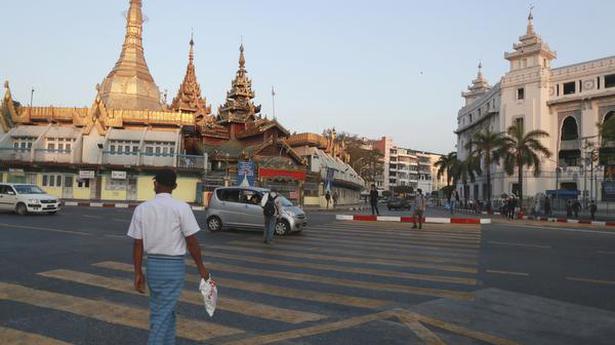 No clear favourite at Neyyattinkara 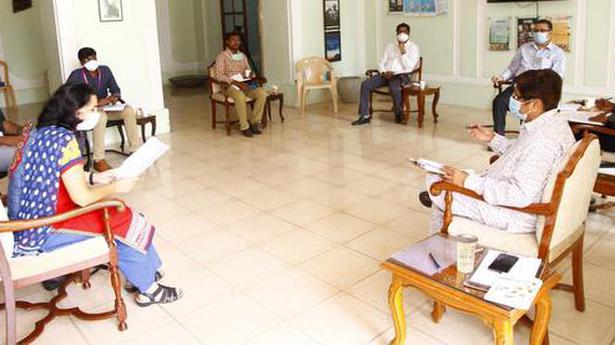