DMK president M.K. Stalin and MDMK general secretary Vaiko on Monday condemned the UPSC’s decision to fill 30 posts at the level of joint secretaries and directors for lateral recruitment with the candidates from the private sector. Mr. Stalin alleged that the motive behind the decision was to recruit BJP and RSS ideologues from the private sector to the government service and to destroy social justice.

“The recruitment will undermine social justice in the country since there will be no reservation for the appointments. Ever since it came to power, the BJP government has been seeking to destabilise the reservation policy in the country,” Mr. Stalin said.

“The objective [of the BJP] is to appoint RSS ideologues in higher posts of the government. It is dangerous to appoint private sector candidates in government posts,” he said. 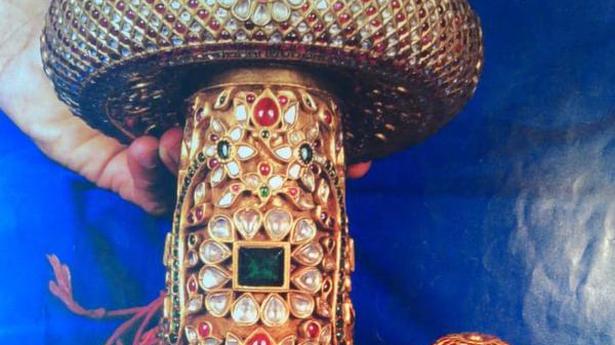 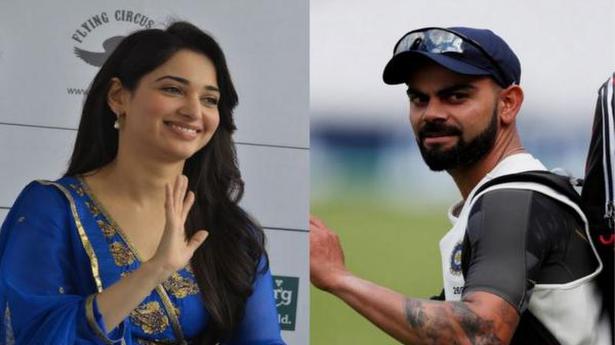