Karnataka
February 16, 2021 Divya Bharat 0 Comments MYSURUA display-cum-promotion centre for the famed Channapatna toys and other local handicrafts has been opened at the railway station at Channapatna in Bengaluru Railway Division.


A display-cum-promotion centre for the famed Channapatna toys and other local handicrafts has been opened at the railway station at Channapatna in Bengaluru Railway Division.

According to sources in division, the display-cum-promotion centre for Channapatna toys had been opened by the Railways in association with the Channapatna Toys Artisan Association as part of Prime Minister Narendra Modi’s vision to encourage indigenous toy industry under the Atmanirbhar Bharat.

“A couple of artisans will be engaged in manufacturing the toys at the stall. The stall can help popularise and market the indigenously produced toys among train passengers, who alight and board at the station, besides the large number of passengers who travel by train to Bengaluru for work on the trains plying on the route,” said an official from the Railways.

After its inauguration on Monday, the Divisional Railway Manager, Bengaluru, tweeted that the centre had been opened at Channapatna railway station to fulfil Mr. Modi’s vision to promote indigenous toys, including the GI tagged Channapatna toys.

It may be recalled here that Mr. Modi in his monthly ‘Mann Ki Baat’ programme in August 2020 had referred to the brightly coloured Channapatna toys while making out a case for promotion of indigenous toys and giving a call for India to emerge as a global toy hub. 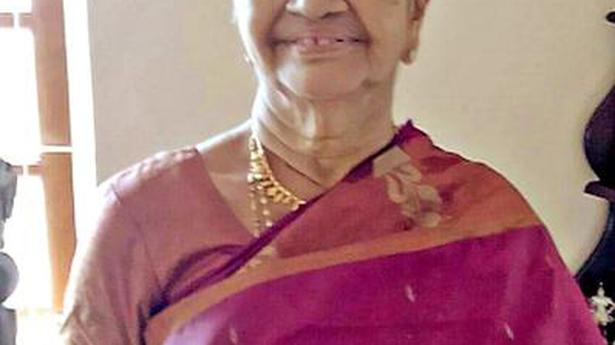