A CPI(M) councillor in Vettom grama panchayat stepped down as standing committee chairperson within hours of being elected on Saturday.

K.T. Rubeena resigned as chairperson of the welfare standing committee after she was elected with the support of the Welfare Party of India (WPI).

Ms. Rubeena became the first civic body member in Malabar to step down from an elected position as a result of the disenchantment between the CPI(M) and the WPI.

Ms. Rubeena was elected head of the standing committee by three votes against two in the election held on Saturday morning. Apart from two LDF votes, she got the lone WPI vote too.

But she tendered her resignation in the afternoon reportedly after having been told to do so by the CPI(M) leadership.

The CPI(M) had tied up with the WPI in the 2015 local body elections.

Out of the 20 seats in Vettom panchayat, the LDF has nine, the UDF 10 and the WPI one. The WPI had stayed away from the president and vice president elections, and thus helped the UDF gain power in the panchayat.

However, the CPI(M) made an understanding locally with the WPI in the standing committee chairperson election. As it became a matter of discussion, the CPI(M) leadership intervened and asked its member to quit the post won with WPI help. 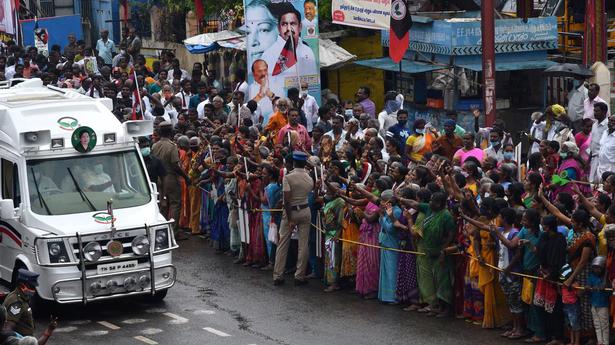 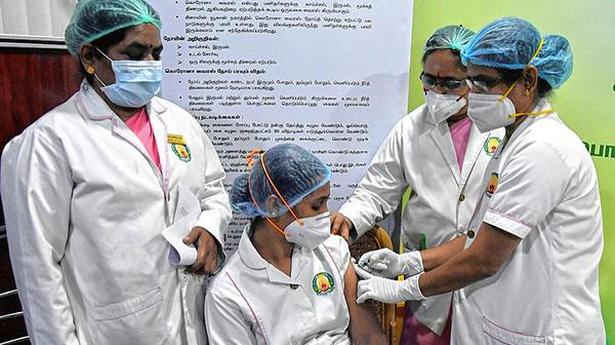 No adverse reaction to vaccines yet: Minister

One thought on “Standing panel chief quits soon after election”