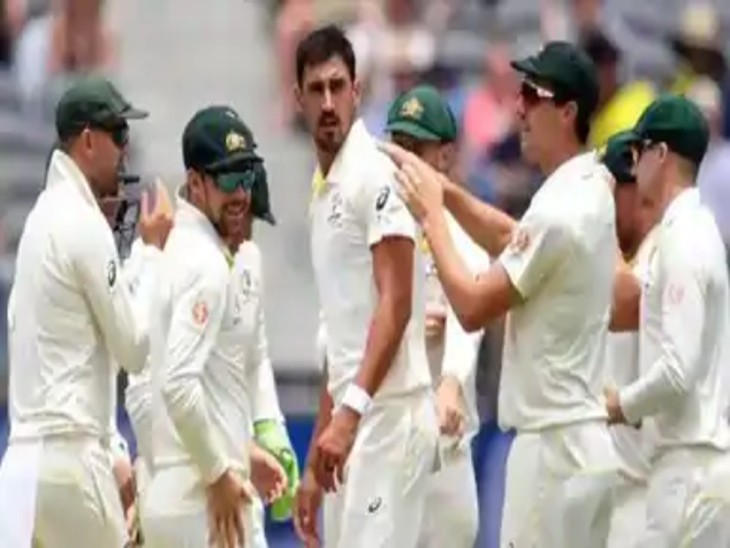 Australian fast bowler Mitchell Starc did not play the last two matches of the three-match series against the visiting team India. They will join the team in Adelaide on Monday before the first Test match.

Fast bowler Mitchell Starc returns to the Australia team in the first Test match of the four-Test series against Mehban Team India. Cricket Australia gave its information on Sunday. According to Cricket Australia, Stark will join the team on Monday.

Stark did not play the last match after the first T20 match due to illness in the family. Team India beat Australia 2–1 in the series of three T20 matches. The first match of the four-Test series is taking place in Adelaide from 17 December. This is a day night test.

Stark has informed Australian team management that he is ready to enter the bio bubble in Adelaide. He will leave for Sydney to Adelaide on Monday along with teammates of the Australia A team from Sydney.

Team Chief Coach Justin Langer said, “We are happy that Michelle was with her family in difficult times and spent time with them.” We are ready to welcome him to his team again.

Pukowski also out of first test after Warner

At the same time, after David Warner, Will Pukowski was also dropped from the first Test due to injury. Pukowski was hurt during a practice match. Team Australia had informed about this on Saturday. Marcus Harris was included in the team. Harris has played 9 Test matches against Australia. He is back in the team after the Ashes series in England last year. There were 355 runs in this series. 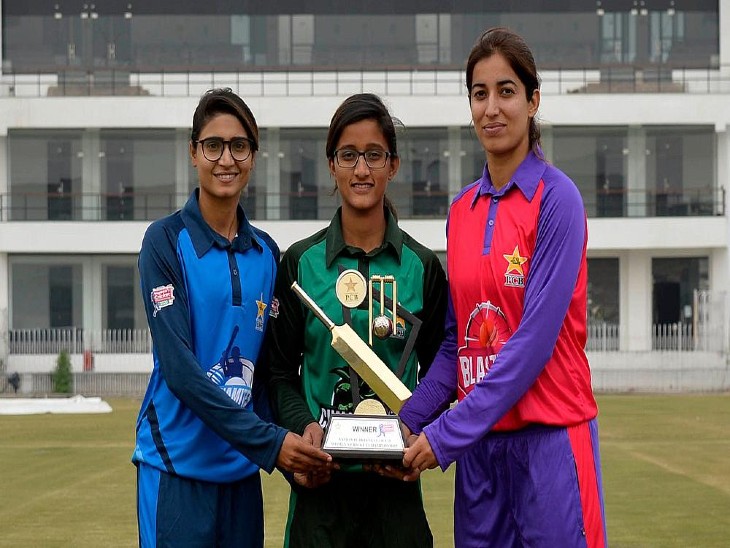 Women’s T20 Championship: PCB increased the prize money of the tournament to Rs 17 lakh. That, three teams will participate 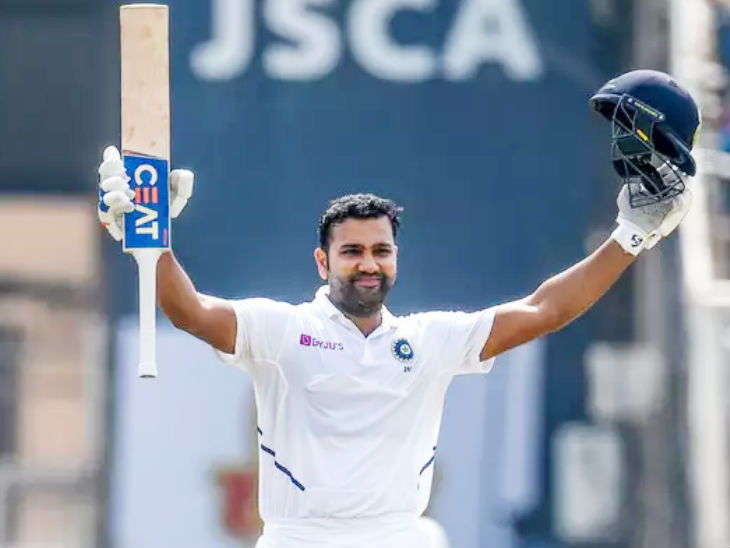 Rohit ready for every Test in Australia: said- I don’t need to think on strategy after Kohli’s departure, I will bat anywhere 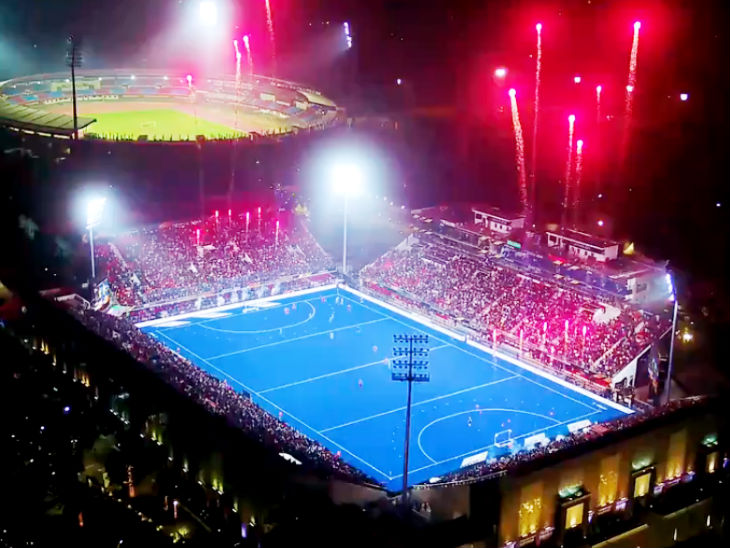 2023 Hockey World Cup: India hosts the World Cup for the fourth time, the country’s largest hockey stadium will be built in Rourkela, Odisha