Everyone is looking very excited for Shah Rukh Khan’s film ‘Pathan’. In such a situation, late night screening of ‘Pathan’ was held at Yash Raj Film Studio. On this occasion, Deepika appeared with her husband Ranveer Singh. At the same time, many stars like Rani Mukherjee to Salman Khan, Anil Kapoor became a part of this screening.

Salman Khan
Salman Khan has also reached the screening of the film. Please tell that Salman Khan has given a cameo of about 20 minutes in the film Pathan. Which the fans are very fond of.

Hrithik Roshan seen outside the theater
Hrithik Roshan reached Juhu PVR to enjoy Shah Rukh Khan’s ‘Pathan’. During this he appeared in a casual look.

John Abraham also appeared
John Abraham has also attended the screening of the film. Please tell that John has played the role of a terrorist in the film.

Anil Kapoor also attended
Bollywood actor Anil Kapoor has also reached the screening of Pathan. During this, he is looking very happy. 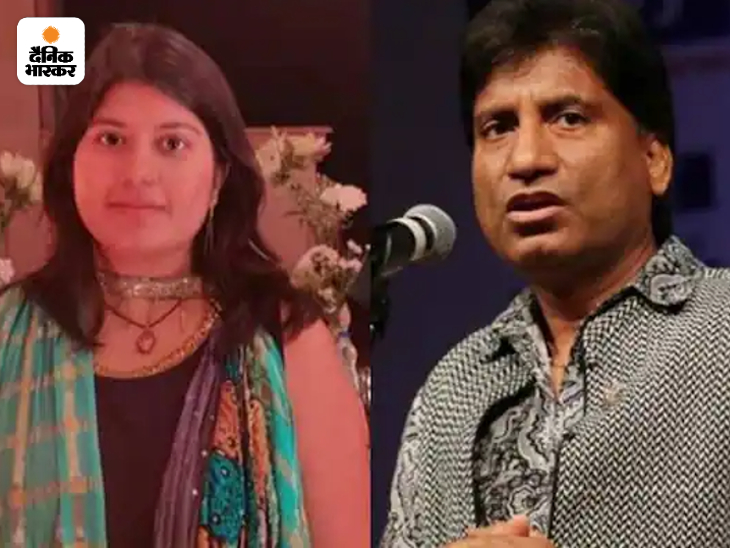 Raju Srivastava had a heart attack while exercising: daughter Antara said – Papa already had a lot of health issues, we should not blame the gym

I am imprisoned in the house, food and water are also closed: Nawazuddin Siddiqui’s wife’s serious allegation, said – not even being allowed to enter the kitchen