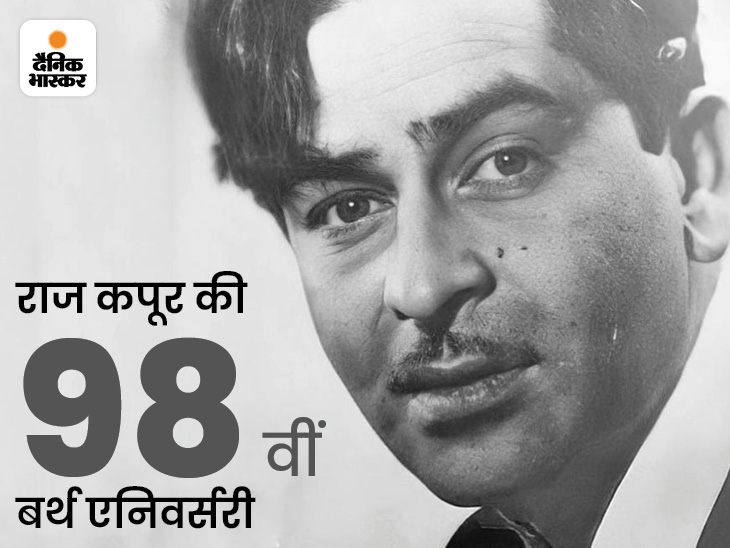 Raj Kapoor, who is called the showman of Bollywood, is celebrating his 98th birth anniversary today. Raj Kapoor was the eldest of 6 children of Prithviraj Kapoor and Ramsarni Mehra. Raj belonged to a film family, so acting was in his blood. At the age of just 10, Raj Kapoor appeared in the film Inquilab for the first time, while his first lead role was in 1947’s Neel Kamal. At the age of just 24, Raj Kapoor set a great example by starting RK Studio. He was the youngest director of his time.

Raj Kapoor won many big awards including 3 National Awards, 11 Filmfare in his film career, but his health deteriorated to such an extent that he could never improve even after receiving Dadasaheb Phalke, the most prestigious award in the film industry. Raj invested all his accumulated capital to get his children a place in the industry. Was ruined many times but did not give up. Today, on his 98th birth anniversary, let’s know the special conversation related to his beautiful and exemplary journey-

Raj Kapoor was born on 14 December 1924 in Peshawar, which is now a part of Pakistan after the partition of India-Pakistan. He was the first child of Prithviraj Kapoor and Ramsarni Mehra who was named Srishti Nath Kapoor at birth. When Prithviraj reached Bombay (Mumbai) to become a hero, the whole family came with him. Raj Kapoor used to accompany his father on the sets of films. When a child was needed in the film Inquilab, Raj Kapoor was given this role. After becoming a child artist, as soon as Raj Kapoor grew up, he started doing odd jobs on the sets. Raj Kapoor started working as a clap boy for director Kedar Sharma at the behest of his father.

Started RK Studio at the age of 24

Raj Kapoor started RK Studio only a year after the release of his first film Neelkamal. He was the youngest director of that era who made his directorial debut with Aag (1948), which did not do well at the box office.

Raj Kapoor and Nargis used to love each other very much. Both also dated each other for almost 9 years. Their pair was well liked in 16 films including Barsaat, Andaz, Awara, Shree 420. Nargis wanted to marry Raj Kapoor but this could not happen due to which this relationship broke up. The biggest hurdle in their love story was that Raj Kapoor was already married. She was married to Krishna Raj. Raj Kapoor was also the father of five children. He loved Nargis very much but he never left his wife. For this reason Nargis was heartbroken and she went away from Raj Kapoor forever. Later Nargis married Sunil Dutt and Raj Kapoor was very broken after hearing this news. In an interview, Raj Kapoor’s wife Krishna Raj Kapoor had revealed that after Nargis’s marriage hardly any night passed when Raj Kapoor did not cry, he used to come late at home, drunk. He used to cry in the bathtub. And many times he used to burn himself with a burning cigarette when he was drunk.

Raj Kapoor made the film Mera Naam Joker with all his money. The film took 6 years to make, so the budget also had to be spent much more than the fixed amount. To complete the film, Raj Kapoor even mortgaged his house and borrowed money from people. When the film was released, it flopped badly. Two intervals were kept in this 4-hour film. Raj was deeply in debt, which deeply shocked him.

Raj was able to repay the loan from Bobby film

Raj Kapoor, who was in debt from Mera Naam Joker, took another loan and made Bobby with son Rishi Kapoor and Dimple Kapadia. Raj did not have money, so Pran Nath took just Re 1 for the film. The film became a huge hit and Raj Kapoor’s career was back on track.

Jalebis came from Pakistan during the shooting of the film Bobby

Raj Kapoor was to go to the Indo-Pak border for the shooting of Bobby film, but he was stopped. Raj told the soldiers, tell the commander that Raj Kapoor has come. When the Commander arrived, he welcomed Raj and arranged for vehicles and breakfast for him. When it was time to leave, the soldiers of India said that wait for a while because some soldiers of Pakistan are coming to meet you. Pakistani soldiers came in two vehicles and also brought Jalebis and sweets from Pakistan.

Raj Kapoor’s fondness for food is not hidden from anyone. Sometimes he used to eat pav with jalebi and butter and sometimes he used to have feasts on the set. Raj Kapoor also got angry with assistant Rahul Rawail for not being non-veg in the marriage. But when he had to do the final editing of the films, he became a complete vegetarian and did not even touch alcohol. 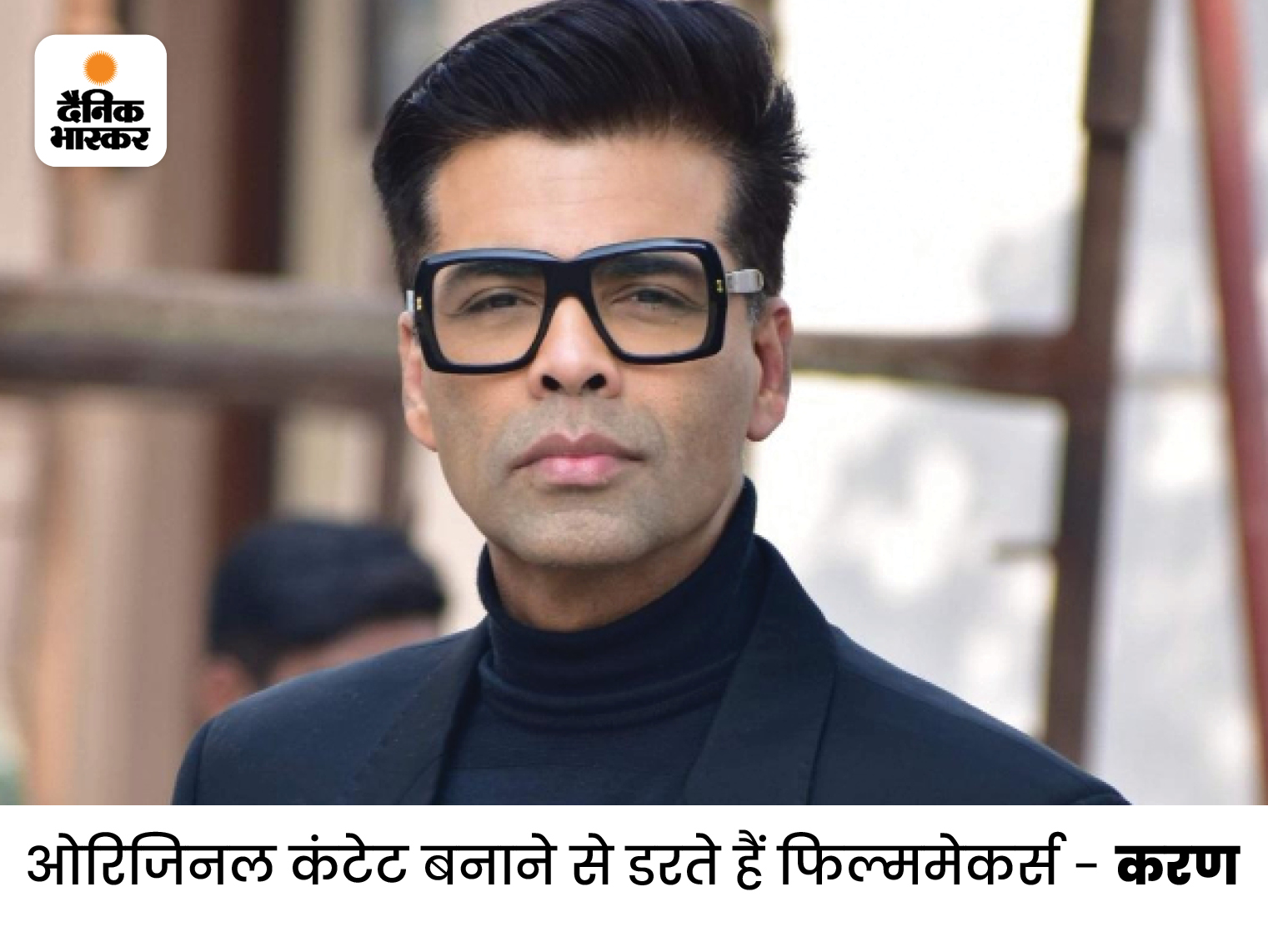 There is a lack of original content in Hindi films: Karan Johar said- We are left behind compared to other film industry