Karnataka has emerged as the most favoured investment destination during the pandemic, between January and November, 2020, Minister for Large and Medium Scale Industries Jagadish Shettar said in the Legislative Council on Tuesday.

“As per data released by the Union government, of the 1,308 Industrial Investment Intentions worth ₹3.95 lakh crore the country received during January-November, Karnataka has received 103 of them worth ₹1.59 lakh crore, that amounts to 41%,” Mr. Shettar said, answering a question by JD(S) member Ramesh Gowda.

“I also thought that the pandemic would hit investments in the State and it may take a year or two to revive. However, that does not seem to be the case,” Mr. Shettar said, adding ease of doing business, reforms to land reforms and labour codes have held the State in good stead as an investment destination.

The Minister also said the State high-level committee and single-window clearance committee have given their approval to 326 projects worth ₹76,480 crore during March-December 2020. He said these projects are expected to create 1.42 lakh jobs in the State. 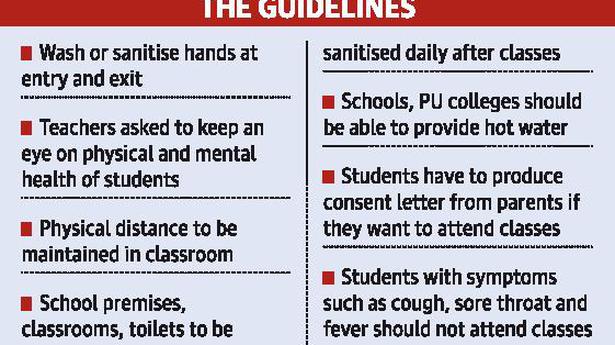 After over nine months, schools and PU colleges set to reopen on Friday 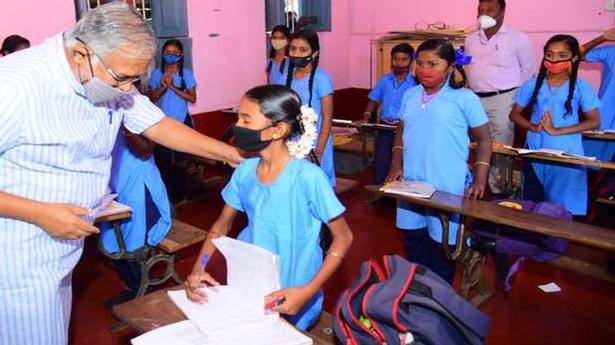