‘U.P. model law will be brought in if NDA comes to power’

Bharatiya Janata Party (BJP) State president K. Surendran has said that the National Democratic Alliance (NDA) will bring in a legislation against ‘love jihad’ similar to what was done in Uttar Pradesh if the coalition comes to power in Kerala.

He told the media on Sunday that all the Devaswom boards in the State would be dissolved if the coalition came to power.

Mr. Surendran demanded that both the Left Democratic Front (LDF) and the United Democratic Front (UDF) clarify their stand on the ‘love jihad’ issue. He accused them of maintaining silence even after Christian congregations raised apprehensions over it.

Mr. Surendran alleged that a section of minorities were being discriminated against while implementing policies designed for them. Even though the heads of Christian churches had highlighted this during their interaction with the Prime Minister, the leading political fronts in the State had not clarified their stand, Mr. Surendran said.

The BJP leader alleged that both the LDF and the UDF were trying to fool the people in the name of Sabarimala in view of the upcoming Assembly elections. Both of them changed their stand on their issue following the devotees’ protests. Former Congress president Rahul Gandhi had positioned himself against the devotees. None of the Congress leaders had sought protection of customs and no cases were registered against them, he added. 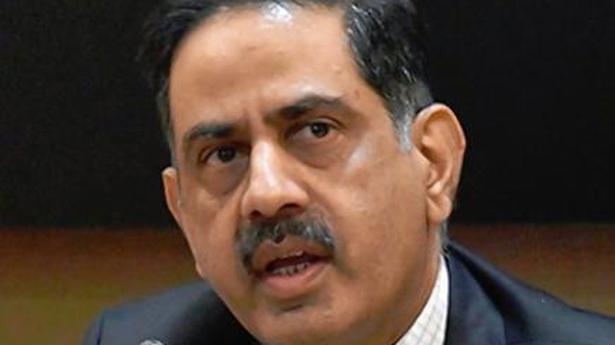 ‘Governor has not made mistake in Perarivalan case’

Kambarmedu, believed to be the birth place of Tamil poet Kambar, in state of neglect