Telangana State has benefitted from the education projects under the Pradhan Mantri Jan Vikas Karyakram (PMJVK), aimed at betterment of minority communities, with 47 residential schools, 8 hostels and 4 school buildings sanctioned in the last three years at a total cost of ₹976.20 crore.

Union Minister for Minority Affairs Mukhtar Abbas Naqvi revealed this in the Lok Sabha on Thursday responding to a question raised by Chevella MP G. Ranjith Reddy. The Minister said out of the ₹ 976.20 crore the Central government share is ₹585.72 crore. He said among the 47 residential schools 26 are for girls and 21 are for boys. Among the 8 hostels four each are for boys and girls.

The PMJVK is implemented in 1,300 identified Minority Concentration Areas (MCAs) of the country with the objective of developing socio-economic assets and basic amenities for improving quality of life of the people living in these areas. Telangana is also a big part of the MCAs. 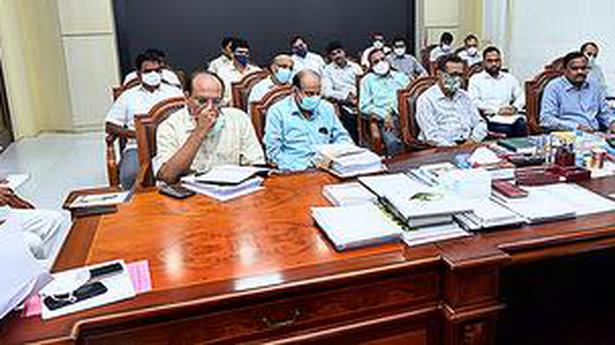 Tribunals in all districts to resolve cases in Revenue courts Incessant rain throws traffic out of gear in Hyderabad