A protest was organised by the Telugu Desam Party (TDP) against the privatisation of Visakhapatnam Steel Plant (VSP) at Gandhi Statue near the GVMC office in the city on Thursday.

Led by the party’s official representative Sanapala Panduranga Rao, the protesters raised the slogan ‘Visakha Ukku—Andhrula Hakku’ and demanded that the steel plant continue to be in the public sector.

Addressing the participants, Mr. Panduranga Rao said it was not right on the part of the Chief Minister to talk of saving VSP by selling its surplus land. He demanded convening of a special session of the Assembly and adoption of a resolution against privatisation of VSP.

“It is the responsibility of the Chief Minster to lead an all-party delegation to Delhi and meet the Prime Minister to resolve the issue. The State government should take over VSP if there was no other option,” Mr. Panduranga Rao said, adding that the Centre should allocate captive mines to the plant. 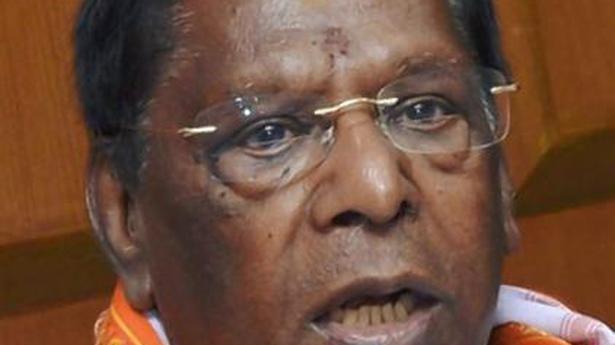 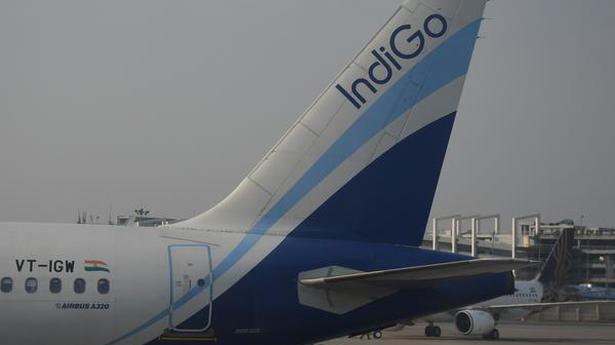