To express solidarity to the ongoing protest by farmers against the Centre’s farm laws, the farmers’ organisation blocked the State highway near Askihal village in Raichur taluk on Saturday for two hours.

The protesters alleged that the Central government was trying to suppress the farmers’ protest since over 70 days. They said farmers had come with more strength against actions by the Centre and as part of further agitation, the Akhila Bharat Kisan Sangarsh Samiti called a nationwide highway blockade. “We expressed our support for the farmers’ organisation and will continue till the farm laws are repealed,” they warned.

Police made alternative routes for traffic movement due to blockage of highway and arranged elaborated security. 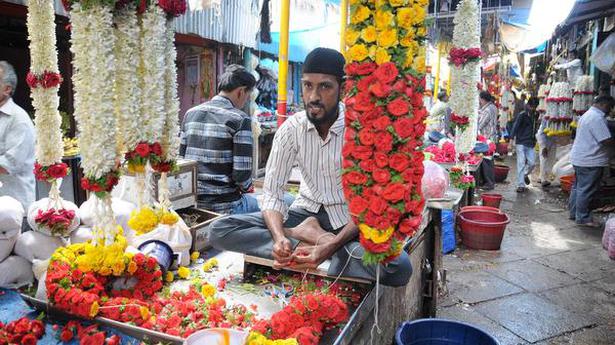 DC vs MLAs again or much ado about nothing ?