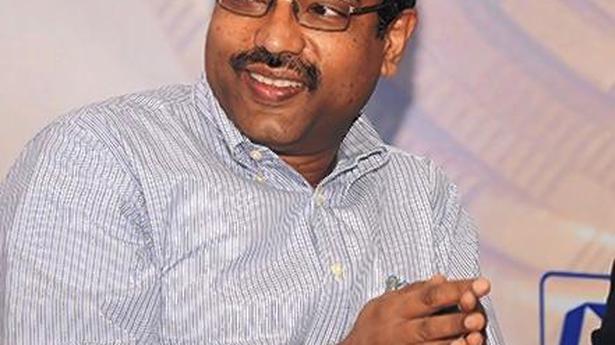 At a post-Budget press conference, he was responding to a question on Union Finance Minister Nirmala Sitharaman’s remark that the Centre and the States needed to work together and figure out a way to keep retail fuel prices at a reasonable level.

Mr. Krishnan said the State had changed the way it taxed petrol and diesel in May. The new system moved away from a VAT levy on the basis of value of the product to a combination of value and on a fixed basis per litre to ensure that the State’s revenue is protected from fluctuations in international oil prices. “When we effected the change, the Centre also levied cess on petroleum products and reduced the basic duty component in the levy of Union Excise Duties on petrol and diesel.”

Although revenue to the Centre on account of various levies on petrol and diesel saw a growth of 48% in April-November 2020, from the comparable period in 2019, Tamil Nadu received 39.4% less as share of union excise duties on petrol and diesel, Deputy Chief Minister O. Panneerselvam had pointed out in his Interim Budget speech.

Mr. Krishnan said the focus of the Interim Budget was on allocating funds for ongoing schemes and managing the fiscal situation.

To a query on increasing debt levels in the State, he said it was within permissible limits. “When the State’s economy grows, the debt levels also increase. The key thing to watch is how the debt is utilised and the State’s ability to repay it,” Mr. Krishnan said.

To a question on the 15th Finance Commission’s observation that Tamil Nadu’s fiscal indicators had deteriorated drastically and that it needed to continue on the credible debt path, he said the Commission had done a lot of damage to the State as a whole. He said the Commission was silent about the increase in the number of cess levies and surcharges by the Centre. For instance, he said after the recent levies announced in the Union Budget, they accounted for almost 25% of the Central gross tax revenue.

“This means that although you have said that States will get 41% share in Central taxes, you get that 41% in a much lower share,” he said.

The Action Taken Memorandum presented by the Union Finance Minister before Parliament said the Centre would give due consideration on sector-specific grants while formulating and implementing existing and new Centrally-sponsored schemes, Mr. Krishnan said.

Similarly, on State-specific grants, the memorandum states that due consideration will be given, taking into account the united resources with State governments and the fiscal commitments of the Central government, he said.

“Our concern is whether sector-specific grants will be included as part of Centrally-sponsored schemes instead of grants,” he said. 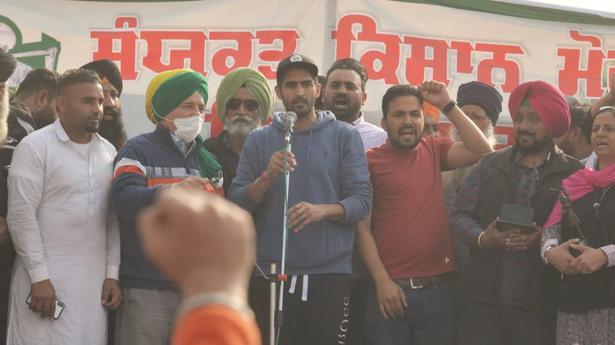