The State recorded 165 new COVID-19 cases on Thursday. With this, the total number of cases stands at over 2.97 lakh.

As many as 35 persons tested positive in Greater Hyderabad Municipal Corporation followed by 19 in Medchal Malkajgiri, 13 each in Rangareddy and Karimnagar, and eight each in Mancherial and Warangal Urban.

According to a bulletin released by the Director of Public Health and Family Welfare, the number of active cases now are 1,715 and the number of persons in home or institutional isolation is 681.

A total of 20,043 tests were conducted in government facilities and 3,718 samples were examined in private labs. 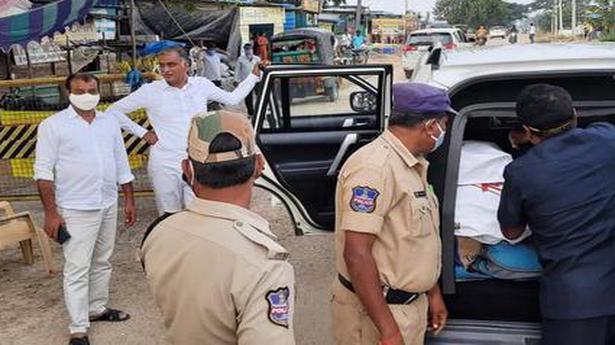 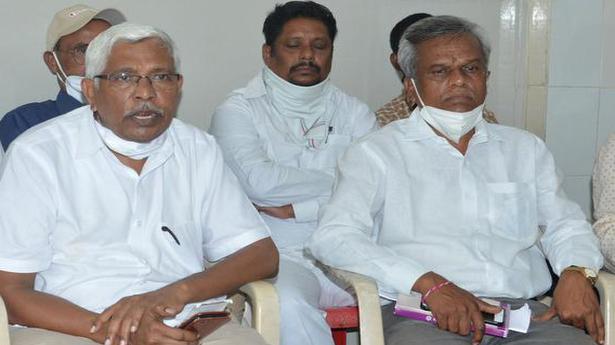