While 43,262 of these tests were rapid antigen assay, RT-PCR tests numbered 20,252, while other molecular diagnostic tests like Truenat, CBNAAT, constituted the remaining tests.

The test positivity rate, which had dropped below 7% for a few days following the increase in testing, again went up to 9.27% on Sunday.

The good number of recoveries on a daily basis seems to be helping the State in stabilising its active case pool.

With 5,948 patients reported to have recovered on the day, the active case pool in the State, which had gone over 72,000 cases, dropped to 67,650. The cumulative recoveries reported in Kerala till date has risen to 8,96,668.

On Sunday, 19 more deaths were added to the official list of COVID-19 fatalities, taking the State’s toll to 3,867 deaths.

Kozhikode and Thiruvananthapuram reported five deaths each, Alappuzha, Kannur and Wayanad two each, while Kollam, Ernakulam and Thrissur reported one death each.

As on Sunday, official reports said that the number of critically ill COVID-19 patients being treated in ICUs in hospitals across the State was 805 with 229 of them requiring ventilator support

Among districts, Ernakulam which had been reporting the maximum number of cases in the State the past few weeks, made way for Kollam, which reported 824 cases on Sunday. 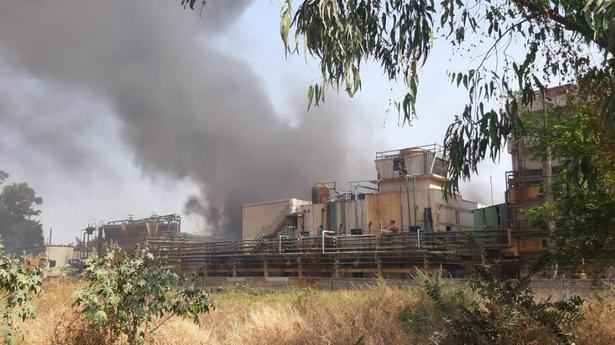 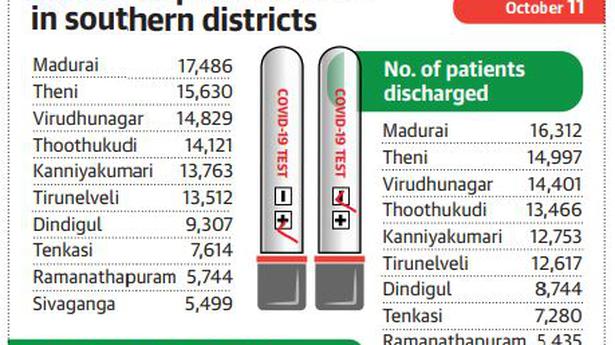 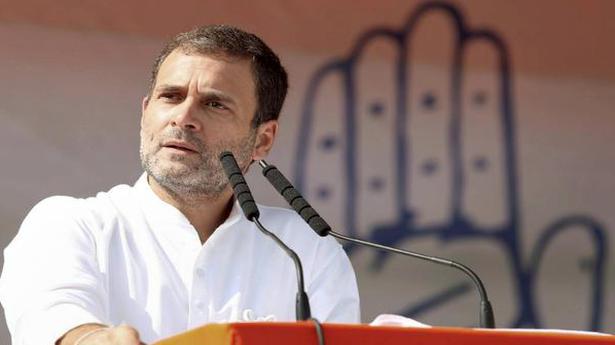