The Archaeological Survey of India will take steps to ensure proper protection of historic monuments with the support of district administrations and superintendents of police.

Disclosing this to reporters here on Wednesday, T.Arun Raj, Superintendent Archaeologist, ASI, Tiruchi Circle, said that ASI received complaints that certain monuments were subjected to vandalism and hence ASI will seek the intervention of the district administrations and the police to protect the monuments by forming special teams.

He had also said that with the creation of a new circle with Tiruchi as its headquarters, more attention could be given to 162 monuments that exist in 21 districts in Central and South Tamil Nadu.

When asked whether adding more lighting equipment in the Big Temple complex would affect the stability of the structure, the Superintending Archaeologist replied in the negative.

Special attention would be provided for the upkeep of monuments such as Darasuram and Gangaikonda Cholapuram temples, he added. 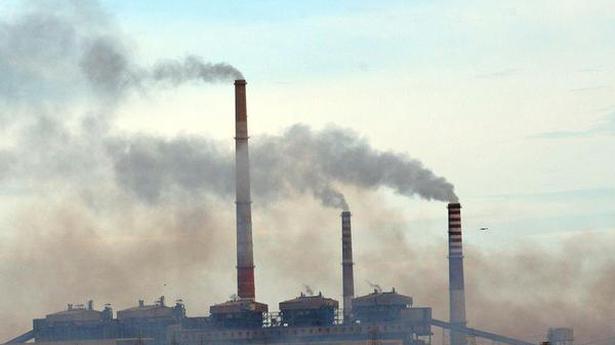