This was stated by Mysuru MP Pratap Simha here on Friday. Speaking to mediapersons before flagging off the Mysuru-Mangaluru inaugural flight, he said development of the airport entails runway extension which depends on land acquisition.

As per the MoU signed between the Government of Karnataka and the Airport Authority of India (AAI) in 2012, the former is supposed to provide land free of cost while the latter will bear the development and construction cost. The expansion of the airport and runway extension requires an additional 114 acres of land which will cost around ₹170 crore. The total land required for the project including expansion of the terminal building is 182 acres.

Chief Minister B.S. Yediyurappa has agreed to release ₹50 crore to get started with the project and once the fund is released to the KIADB, it will initiate the acquisition process and transfer the land to the AAI, Mr. Simha added.

Mysuru airport Director R. Manjunath said expansion of the airport entails extending the runway length from 1,740 metres to 2,750 metres and widening the breadth from 30 metres to 45 metress to enable operation of Airbus and Boeing aircraft and thus provide long-distance connectivity from Mysuru to other cities.

He said at present there were 14 flight movements from Mysuru which is now connected to Bengaluru, Mangaluru, Belagavi, Chennai, Hyderabad, Kochi and Goa. There was demand for flights to Coimbatore, Tirupati and Shirdi and the possibilities were being explored, Mr. Manjunath added. 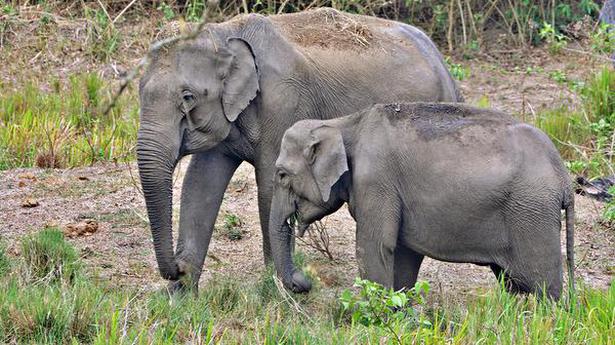