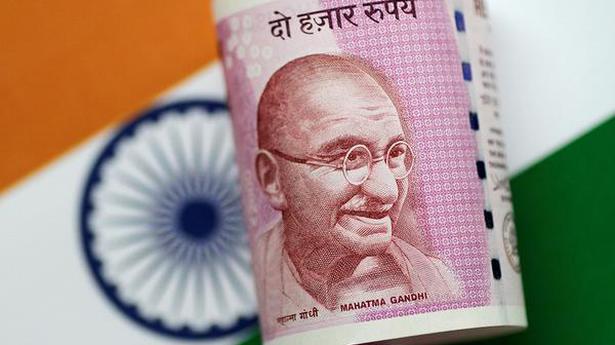 States’ borrowings during April-December 2020, accentuated by the COVID-19 pandemic, are 82.5% higher than their borrowings in the corresponding period last year, according to a study.

Till December 11, 2020, the States netted ₹4.6 lakh crore through market borrowings. The figure included ₹36,000 crore borrowed by the Centre and passed on to the States to meet the shortfall in revenue arising on account of Goods and Services Tax (GST) implementation, pointed out the study carried out by the PRS Legislative Research, a New Delhi-based independent not-for-profit group. As part of an understanding between the Central government and the States, the latter chose Option 1 for the purpose of meeting GST compensation shortfall.

The current financial year’s figure of borrowings pertained to net borrowings, which excluded repayments, and this was compared with similar borrowings made in the previous year.

A perusal of data available on revenue receipts of 21 States reveals that the States raised only 37% of the full year target during April-October 2020 whereas they generated 52% of their annual revenue in the corresponding period of 2019. It should be noted that the 2020-21 budget estimates for revenues of the States were based on a 22% growth over the previous year’s revenue and most of the States had presented their budgets before the imposition of the lockdown caused by the pandemic.

To increase the States’ capacity to borrow, the Centre has allowed them to enhance their fiscal deficit from 3% of Gross State Domestic Product (GSDP) to 5% of GSDP for 2020-21, which amounts to ₹4.28 lakh crore. Taking into account an unconditional component of 0.5 percentage point and another 0.5 percentage point for selecting the Option 1, the States are now eligible for 4% fiscal deficit limit. The nod for the remaining 1 percentage point is dependent upon the States’ carrying out reforms in four areas — “one nation one ration card”, ease of doing business, urban local body/ utility, and power distribution, especially the introduction of direct benefit transfer to farmers.

Carried out by Suyash Tiwari and Saket Surya, the study covered the pattern of revenue generated by the Centre through cess and surcharge during 2012-20. It highlighted that in the given period, the Union government’s cess and surcharge revenue nearly doubled from 0.9% of gross domestic product (GDP) to 1.7% of GDP. In comparison, gross tax revenue (GTR) went down from 10.4% of GDP in 2012-13 to 9.9% of GDP in 2019-20. This implied that while the cess and surcharge component had significantly increased, the GTR’s tax component, which is shared with the States, had not seen a similar increase. This could be noticed during the period of the lockdown, too. During April-October 2020, the economy contracted, leading to the decline in GTR by 17%. However, despite a 20% fall in consumption, excise duty revenue from petrol and diesel rose by 41%, most of which was through cess and surcharge whose rates were hiked, the study added. 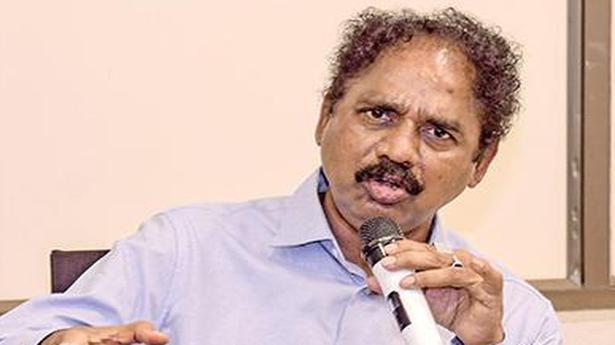 Pro-poor schemes of State govt. attracted me to YSRCP: Vasupalli 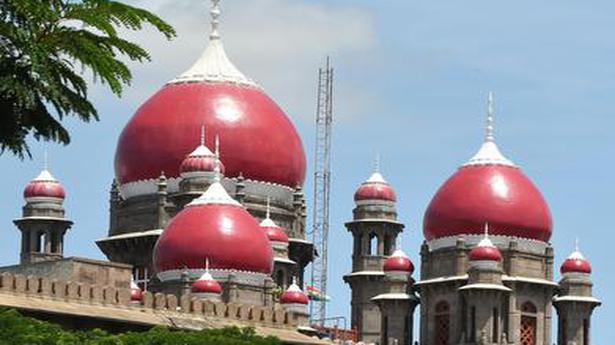