He was virtually launching the State’s first water taxi and a catamaran boat service of the State Water Transport Department (SWTD) here on Thursday. Mr. Vijayan said that both could be used by the public and tourists alike. Speaking on the importance of waterways in the development of the State, the Chief Minister said that the government was committed to completing the Kovalam-Kasaragod waterway.

The water taxi, a catamaran diesel-powered craft, with a seating capacity for 10 passengers, will pick passengers and drop them at their destination. It has enhanced safety and can cruise at a maximum speed of 19 knots (35 km/hour). The vessel has been constructed by Kochi-based Navgathi Marine Design and Constructions Private Ltd., which built the country’s first solar ferry, Aditya. The boat comes with a 250-horse power outboard diesel engine imported from Sweden. Besides, it has an electric power steering and solar panel atop to provide enough electric energy to fulfil all the power requirements, including lights, fan, and control system. Owing to its smaller size, the craft can reach anywhere.

Officials said that the tariff fixed had been ₹750 for 30 minutes and ₹1,500 per hour. The water taxi service would begin on a commercial basis from October 26. The SWTD plans to launch a total of four water taxis at a cost of ₹3.14 crore. Location and launch of the rest of the three boats will be decided later.

The second catamaran boat launched has the capacity to carry 100 passengers. The boat has enhanced safety measures and modern facilities. It has a length of 20.5 m and a width of seven m. The vessel can achieve a maximum speed of seven nautical miles. The SWTD plans to introduce six more such boats.

Fishing banned till August 12 in capital 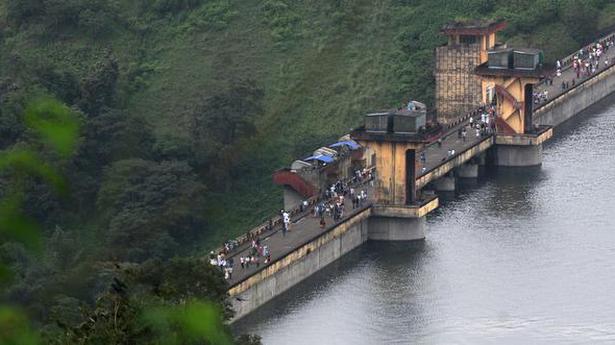 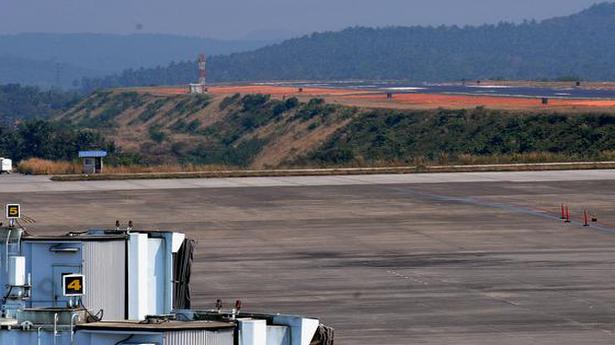