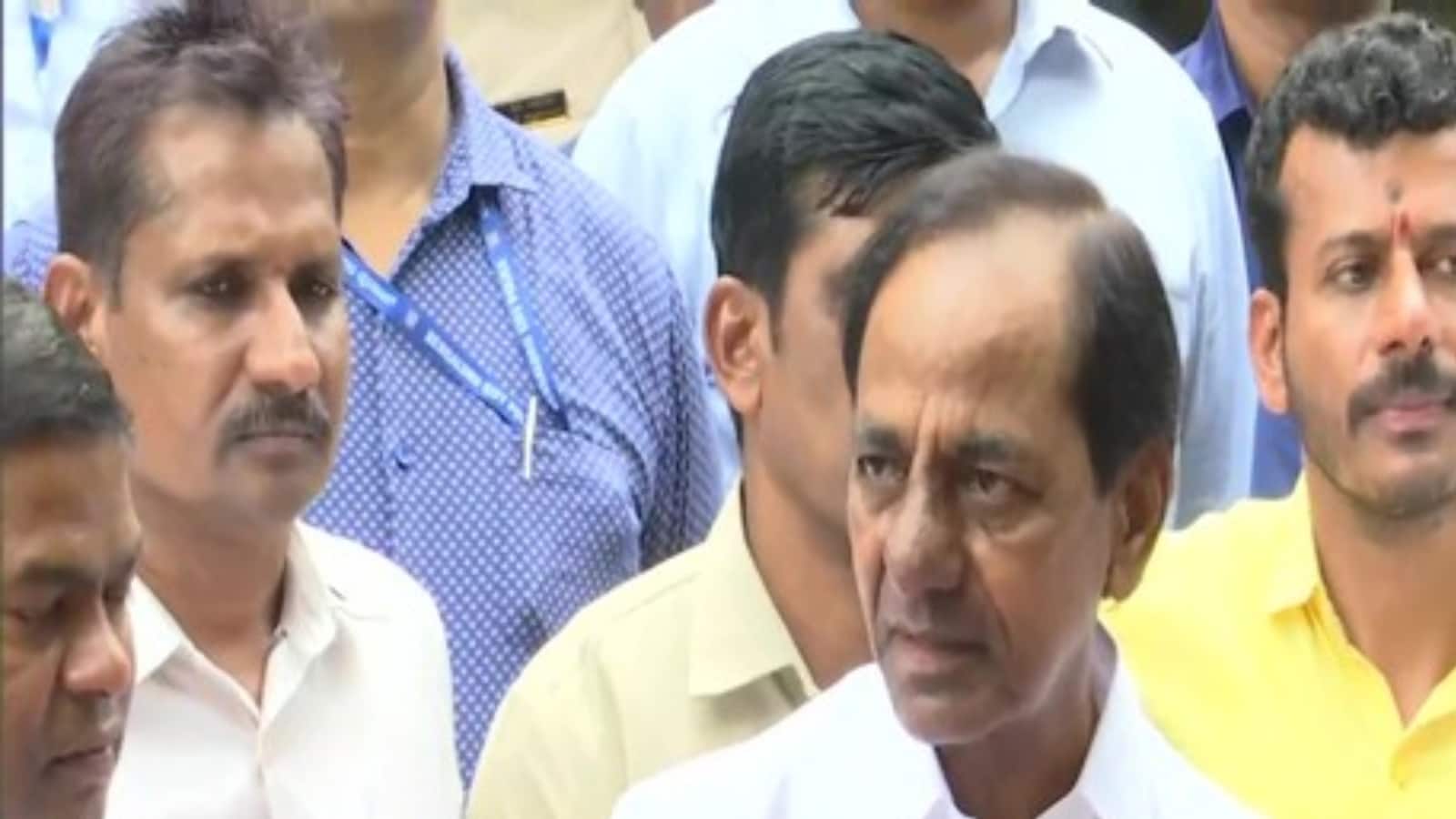 
Telangana chief minister K Chandrasekar Rao will not be attending the Niti Aayog meeting being chaired by Prime Minister Narendra Modi on Sunday. The latest in a series of snubs to the prime minister, KCR said he was skipping the 7th governing council meeting of the policy making body as a “mark of protest” owing to the “discrimination” shown by the central government towards the states and not making them “equal partners” in India’s development journey.

“I will not be a part of the 7th governing council meeting of Niti Aayog which is going to be held in Delhi tomorrow, as a mark of protest,” KCR said, having penned a letter to Prime Minister Modi in which he expressed his “anguish” against the Centre.

The Telangana chief minister, who attracted much public criticism for not receiving the PM when he visited Hyderabad recently, further said he had made this decision in light of how there was a trend by the Centre to discriminate against states and not treat them as equal partners in an effort to make India strong and developed. In his letter, he also said due to these issues “I do not find it useful” to attend the Niti Aayog meeting.

He also said the states were not being given “flexibility to design and modify schemes based on their needs and conditions to ensure maximum benefit to people”. The letter goes on to add, “I find the Centre micro-managing schemes, giving complete go by to state-specific needs which are best left to individual states.”

The prime minister’s office said the Niti Aayog meeting will pave the way for a new era of collaboration between the Centre and states, and it will be the first physical meeting of the council after July 2019 and its members include all the chief ministers.

Bihar chief minister Nitish Kumar, too, will reportedly be unable to attend the event as he has just recovered from Covid-19. According to reports, he wanted to send his deputy but was told that the meeting was strictly for chief ministers of all states. This is the second time in a month that the CM will be absent from a PM-led event. 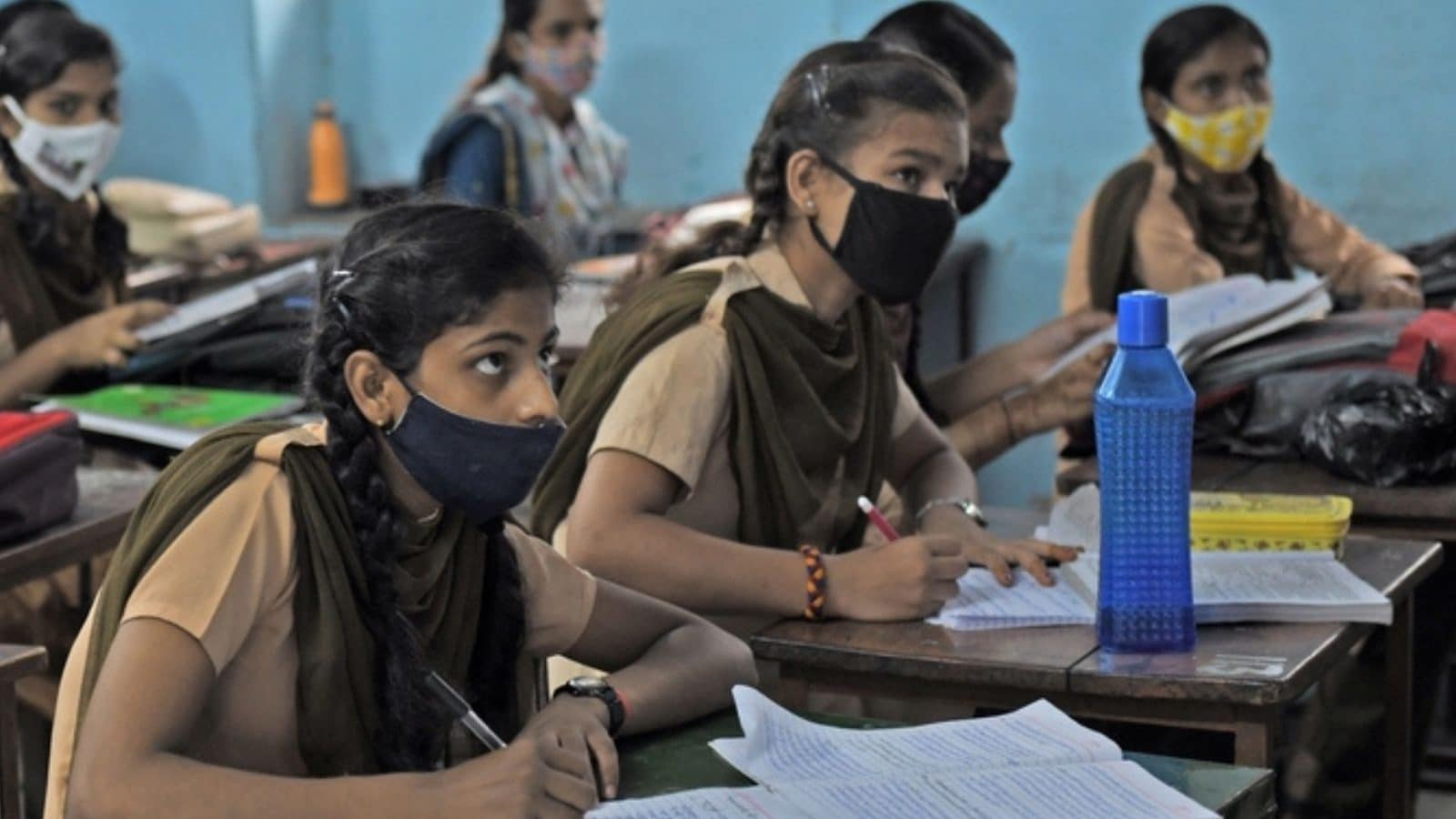 UP Private Schools Allowed to Increase Fee by 10% 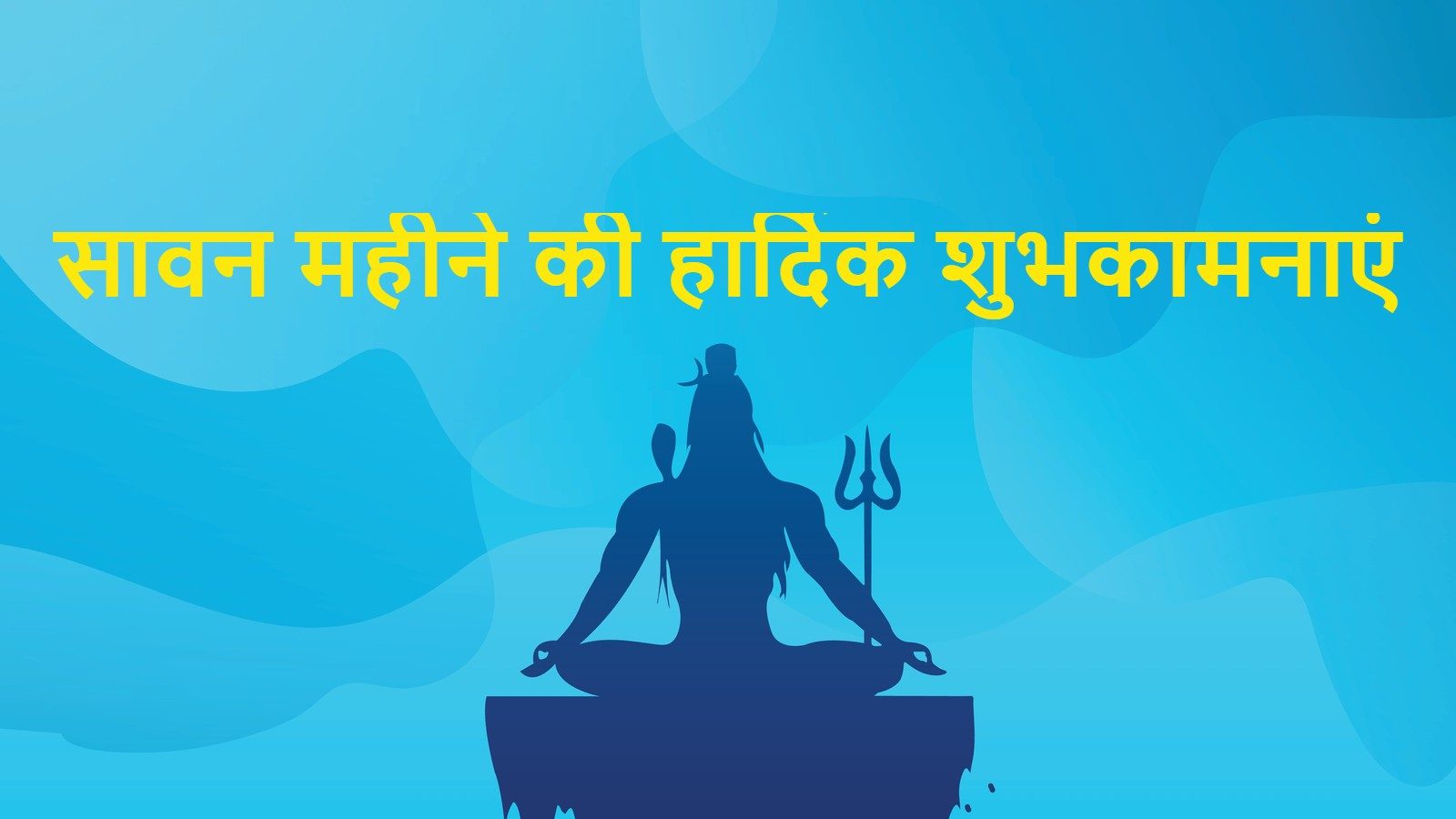