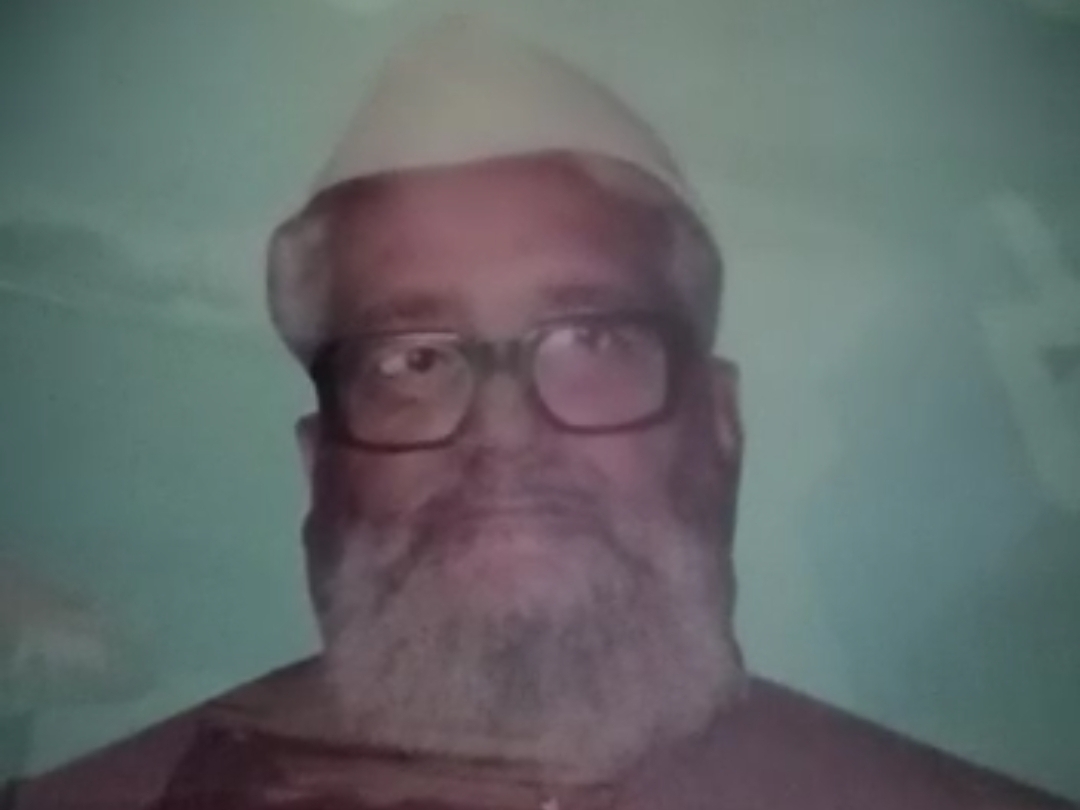 Today, on 26 January 2023 Republic Day, we are going to introduce such a personality of Sambhal, who contributed to the independence of the country, as well as reached the post of Lok Sabha Deputy Speaker in politics and visited about 56 countries and examined politics closely. .

Today we are talking about Maulana Ishaq Sambhali, son of Muhammad Ahmad Hasan, who belongs to a Muslim religious family. His father was a teacher of Hadith in Darul Uloom Deoband, Born on 06 October 1921 in District Muzaffarnagar, Maulana Ishaq Sambli was adopted by the second wife of another Muslim scholar, Muhammad Ashraf Ali Thanvi, because Muhammad Ashraf Ali Thanvi had no children. . After getting education from Darul Uloom Deoband, he did his MA in Arabic in 1948 from Lucknow University.

remained in jail for one and a half months
After this, on 22 December 1942, he was arrested in Rae Bareilly in the Quit India Movement, was released on 03 February 1943, due to the speeches of Maulana Ishaq Sambhali, he came to be known as revolutionary Muhammad, after all that day also came, for which uncountable human beings Had been martyred, on August 15, 1947, at midnight, Muhammad Ishaq Sambhali gave a memorable speech in Sambhal, which was talked about for months.

Joined Communist Party on 28 July 1952 Include
A Tanzim was established in an Azimulshan All India Convention in Patna, Maulana Muhammad Ishaq Sambhali was appointed its provincial secretary, then the Socialist Party joined it, he was a true secular Mujahid, he did not find peace in these parties, on 28 July 1952 Joined the Communist Party.

Born on 07 January 2000 at Delhi death
Maulana Muhammad Ishaq Sambli was a member of the Legislative Council from 1957 to 1963. In 1962, he contested from Pilibhit on a CPI ticket, which he lost. He was the Member of Parliament from Amroha constituency from 1967 to 1977 and was the Chairman of the Panel of Lok Sabha for three years. Maulana Ishaq Sambhali, despite his political activities, was always associated with hundreds of religious and educational institutions. He died on 7 January 2000 at 4 am in Ram Manohar Lohia Hospital, Delhi.

Maulana Ishaq Sambhali is living the life of a common citizen Family
The whole family of Maulana Ishaq Sambhali still lives in his ancestral house, the house is one floor, built in about 350 yards, after going to jail in the Quit India movement and from the Legislative Council to Lok Sabha MP, Lok Sabha Deputy Speaker Even today his family is living like a common citizen, as the systems are changing, but there is not much change in the life of his family, the political legacy of Maulana Ishaq Sambhali is handled by his grandson Hasan Sambhali and Starting his political life from the Communist Party of India, he has followed the path of his Baba, if we talk about the leaders of today, they achieve a lot in a few days, but revolutionaries and parliamentarians like Maulana Ishaq Sambhali are our leaders today. There will be only a few people in the country of India.

Papa had already told the time of his death: Salma
Salma Bi alias Babli told that at a very young age, our father fought for freedom, gave his first speech in front of the police station, came home and slaughtered buffaloes while being an MP, and talked lovingly with our mother, everyone understood that no one But don’t be angry, we remember his words even today and he had written the time of his death to our brother Imran’s friend Mohammad Hasan, according to which he died at 4:00 am on Friday. 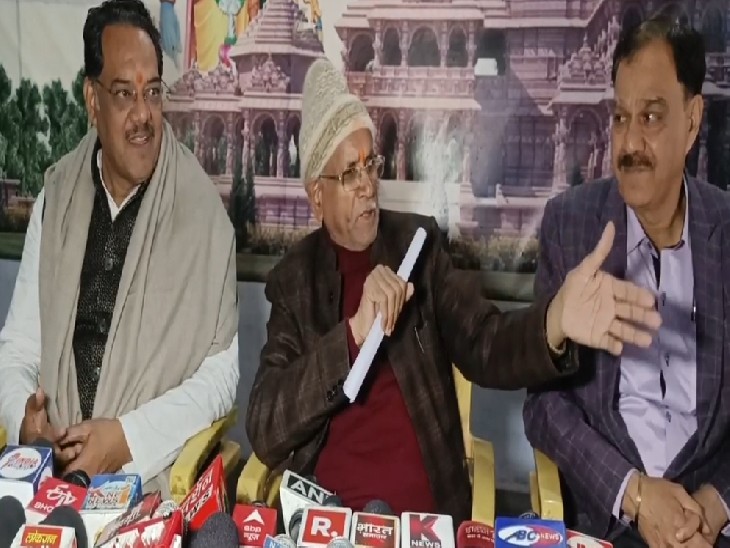 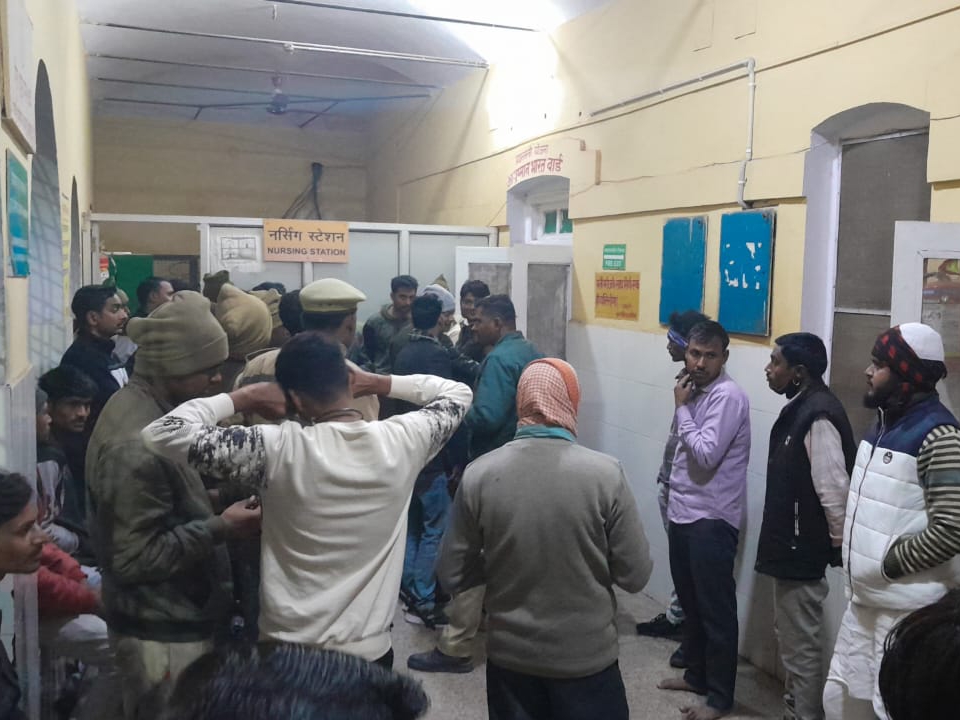