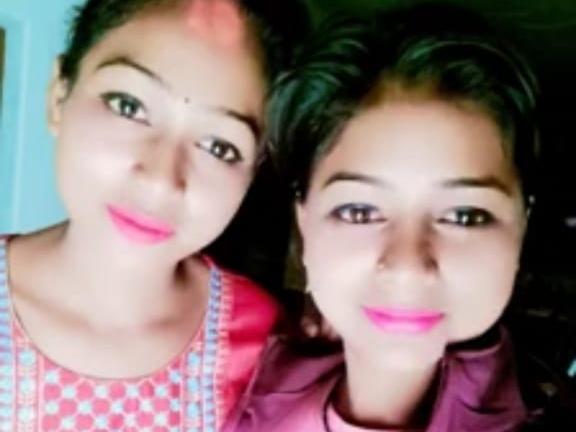 Uttar Pradesh
January 25, 2023 Divya Bharat Stayed in live-in for a year, then started fighting by saying that they belonged to another religion

File photo of Soni with her sister.

The dead body of the constable’s wife Soni was found in the house in Kasya police station area of ​​Kushinagar. The deceased and the constable were introduced through the internet. After falling in love, they lived together for a year and got married last November. For a few days, the soldier kept his wife with him at another place. Then started living with his wife in a rented house in Hetimpur. Where the dead body of the married woman was found. The sister and mother of the deceased alleged murder. The constable is absconding after switching off the phone.

Hajra, the sister of the deceased told that she had three sisters and one brother. His father is a truck driver. Sister was the eldest. She had a love marriage with constable Roshan Rai 3 months ago. However, even at that time the matter was in the cognizance of all the top police officers. A few days after the marriage, her brother-in-law, constable Roshan Rai, got his posting done at the Jataha police station. Started living in a rented house. After marriage, constable Roshan Rai used to beat his sister (wife Soni) by citing separation of their religion. In relation to which information was given to the police but no justice was found.

The mother of the deceased told that she talked to her daughter till the 17th, after that she could not talk to her. Here constable Roshan Rai also absconded after switching off his mobile. When Jataha went to the police station to inquire about his daughter, he was told that she was in the transfer line. Since then she was continuously searching for her daughter and son-in-law. But this evening the police went to his house and told that a dead body of a girl has been found in a house in Hetimpur, go ahead and identify it. Constable Roshan Rai has absconded after killing my daughter.

Additional Superintendent of Police Ritesh Pratap Singh, who reached the spot after informing about the incident, told that the dead body of a girl named Soni has been found in Bhainsaha of Kasya police station area. The relatives have accused Roshan Rai, the husband of the deceased, of murder. The dead body is being taken into possession and sent for postmortem. Forensic team was called on the spot. Further investigation is going on. Further action will be taken by registering a case on the basis of the Tahrir of the victim’s relatives.

According to the information, Soni Ansari was introduced to constable Roshan Rai last year through the internet. At that time the constable was posted in Kasya police station. The constable assured marriage to his girlfriend, on which the two started living in a live-in relationship. Took a rented house in Hetimpur and lived together for a year. Last November, the soldier started distancing himself from his girlfriend. Then on November 23, the girlfriend appealed to SP Kushinagar for justice. SP Dhawal Jaiswal convinced both of them and got them married in the temple. 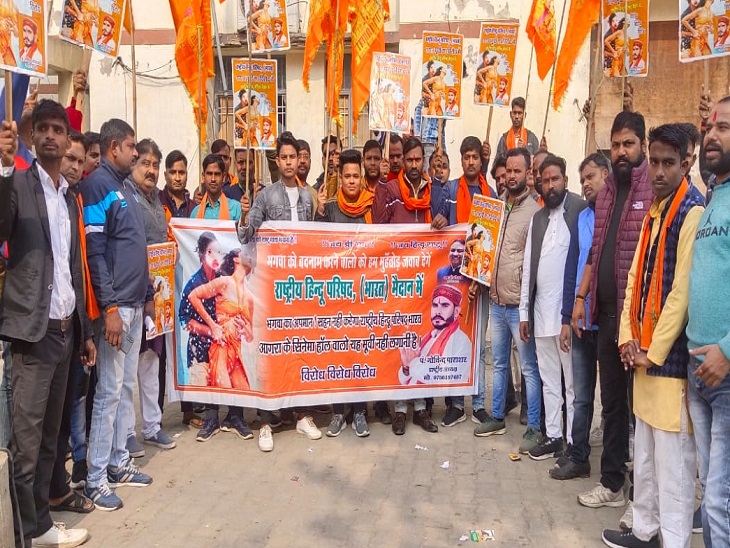 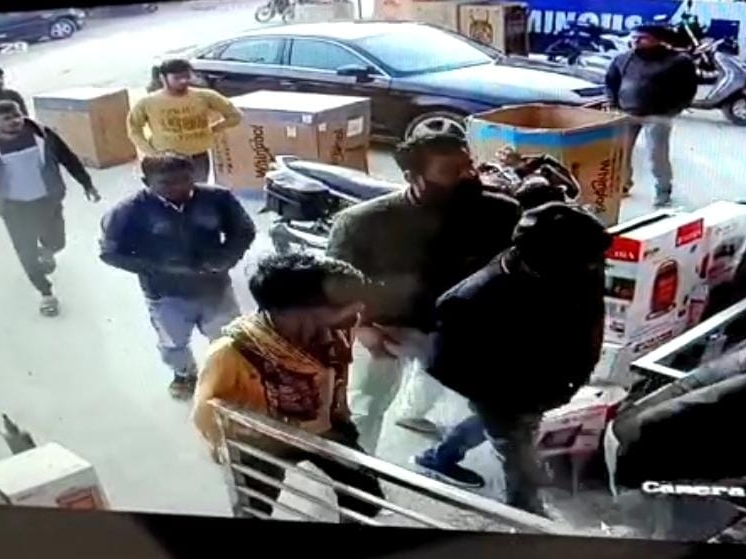