Tourism Minister Muttamsetti Srinivasa Rao on Saturday said that the MLAs and MPs belonging to the ruling YSR Congress Party will be at the forefront in the struggle against the proposed privatisation of Visakhapatnam Steel Plant (VSP).

Chief Minister Y.S. Jagan Mohan Reddy will write to Prime Minister Narendra Modi urging him to keep the plant in the public sector and give up the strategic sale proposal, the Minister said.

Addressing reporters here on Saturday night, Mr. Srinivasa Rao said that 32 persons had laid down their lives for the establishment of the plant, and said it has become a symbol of local pride. “Lakhs of families are dependent on the plant and it is linked with the sentiments of the local people and the people of the State. The plant is operating efficiently, but due to lack of captive mines, it is suffering losses. Therefore, it is not correct to say that it is a loss-making PSU and it is being privatised in accordance with the disinvestment policy of the Union Government. The NDA government is adding insult to injury by taking up the move after the bifurcation of the State,” the Minister said.

The Minister also found fault with TDP leader Ganta Srinivasa Rao for sending in his resignation in an unprescribed format and for politicising the issue. “He is playing cheap politics, and if he is really sincere, he should send the resignation in the Speaker’s format,” he said.

Mr. Srinivasa Rao added that the YSRCP MPs and MLAs will formulate an action plan to protect the steel plant.

Referring to the State Election Commissioner, Mr. Srinivasa Rao said N. Ramesh Kumar is violating all constitutional norms and is acting in an arbitrary manner. He condemned the action of the SEC against senior Minister P. Ramachandra Reddy and alleged that the SEC is in cahoots with former Chief Minister N. Chandrababu Naidu. 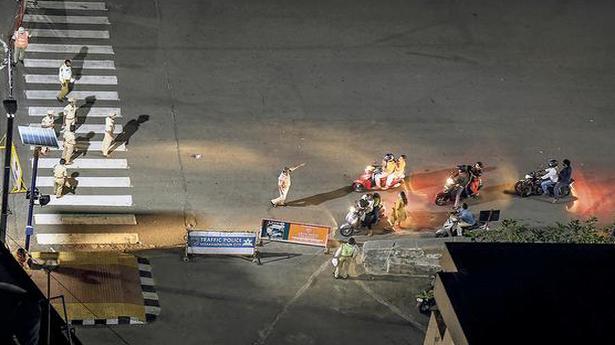 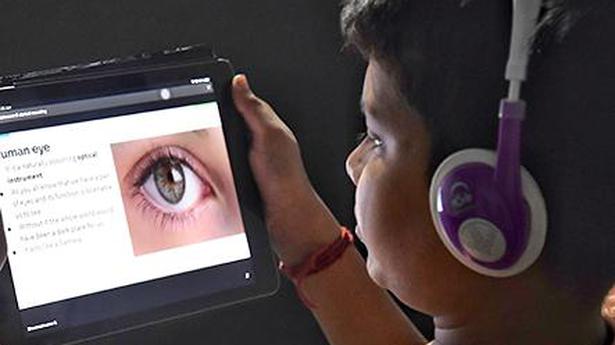