World number four Stefanos Tsitsipas dispelled fears Saturday that his recovery from right elbow surgery would hinder him at the Australian Open, saying he was ready to go five sets. The Greek 23-year-old admitted at the ATP Cup this month that he was struggling with pain, which was affecting his serve in his first tournament since going under the knife in late November. But he is feeling much better and confident it will hold up to the rigours of a Grand Slam and five set matches.

“Feeling good with my arm, which is very nice to see. Have recovered very close to 100 percent,” he said.

“My preparation is going well. I have been practising with plenty of good players the last couple of days. The weather has been very nice, which helps a lot heading into the Australian Open.

“I have faith that it’s good enough for me to compete at best-of-five sets,” he added.

He opens his tournament against Sweden’s Mikael Ymer, a player he has beaten both times they have met, including at last year’s Australian Open in three sets.

They are friends and training buddies, so he knows his game inside out.

“We have played together in juniors for many, many years, so we know each other since the age of 10,” he said.

“He’s someone that I’ve played a few times, someone that has a very solid game in terms of putting a lot of balls back into the court, very good movement on the court.

“I’m just going to have to approach this match carefully, the way I always do.”

Tsitsipas burst on the scene at the Australian Open in 2019 when as a 20-year-old he dethroned defending champion Roger Federer in the last 16.

The Greek went on to win the ATP Tour Finals at the end of that season aged 21 to become the youngest year-end champion since Lleyton Hewitt in 2001.

He reached the semi-finals at Melbourne Park in 2019 and again last year 2021 and has his sights set on going even further this time, but knows the road will be long and hard.

“Having a strong start (to a Grand Slam) has contributed a lot to my confidence, kind of not wasting a lot of time on court playing long matches for sure is an energy saver,” he said.

“My tactics remain the same. But I’m really going for the long run in every single one of them (matches).

“There is kind of a different mental approach to it because you might be two sets to love up but the match isn’t over yet. 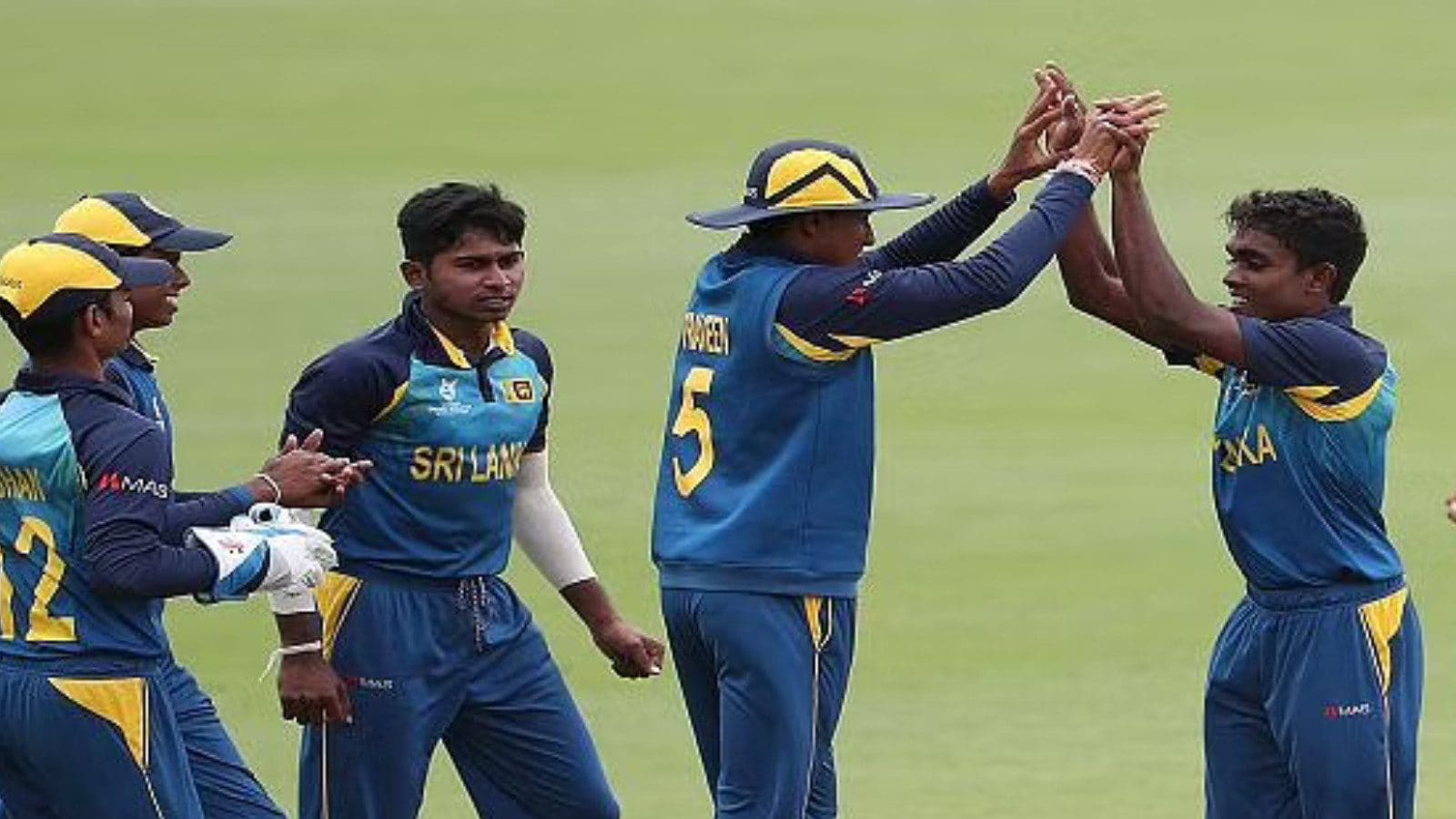